Coalition Rutte IV does not yet have a sustainable corona policy The Netherlands is “again in a difficult phase of the corona crisis”, says the foreword to the coalition agreement presented last week. Unfortunately, the “end of corona is not yet in sight”, can be read a little further on. The four parties that will form Rutte IV do not get much further than these generalities.

There is no overarching story about how the Netherlands should start living with the virus in the coming years.

This Tuesday, the House of Representatives will again debate the corona policy, probably for the last time with the outgoing Rutte III cabinet and corona minister Hugo de Jonge (CDA). The lockdown announced on Saturday is on the agenda, but many parties will want to look ahead. How should the new year continue? Will the Netherlands continue to move from lockdown to lockdown or can healthcare and society be organized in such a way that the virus is manageable?

Lisa Westerveld (GroenLinks) sees that the cabinet – both the current and the future – still sees the corona crisis as “something that they have to solve now”. That’s not the case, she says. “We have been asking for a long-term strategy for permanent living with corona for a long time, but they have now postponed that again. I think the four of them just can’t figure it out.”

See also  Draghi, best country for Economist Italy. What hides the praise to the premier

This has not been discussed extensively at the formation table in recent months. According to MP Jan Paternotte, health care spokesperson for D66, this was a “conscious choice”. “The corona crisis is constantly evolving. In September, the thought was that all measures could be lifted in November.”

That turned out to be a miscalculation, because new measures have just been announced. The pinnacle of this is the reintroduction of a lockdown due to the expected rapid advance of the Omikron variant. You see how fast it goes, says Paternotte. “The ink of the coalition agreement was not even dry yet.”

Paternotte agrees that the four parties cannot easily agree on the long-term strategy. “Opinions will differ between all parties about clashing fundamental rights.” The ChristenUnie has a very different view of the 2G policy desired by the CDA minister than D66. Both parties are also far apart about the degree of coercion or urgency when vaccinating, so they put off difficult choices about it.

Paternotte formulates it diplomatically: for a sustainable corona policy, the new coalition will “always have to seek support from other parties”. This also happened recently, for example with the expansion of the corona pass in September. The ChristenUnie was against this in the coalition, but part of the opposition was in favor.

The care paragraph states that Rutte IV wants to use “the lessons from the corona crisis” to “prepare the Netherlands for future health crises”, as if the current pandemic is already over. In the coming years, the government will invest an extra 300 million in what is called ‘pandemic preparedness’. This money is intended, among other things, to be able to continue to flexibly expand IC beds and staff, which is already happening. Rutte IV also promises to “strengthen” public health care, including the GGD, but it remains unclear how this should be done.

The House of Representatives and academia have been calling for a long-term vision for some time now. Scientific advisers from the WRR and the KNAW presented unsolicited government advice at the beginning of September. Their call was to work out different scenarios for the coming years, including less positive ones, ‘to prevent government and society from being robbed and having to take important decisions ad hoc’.

See also  Another surprise from the Pope: he goes to the Cenacolo Community in Rome. "Don't be afraid of your own miseries"

In response, De Jonge has promised to come up with a long-term plan in January. Both the outgoing cabinet and the Ministry of Health are also looking at other aspects of a society that is permanently under the spell of a contagious virus. Which infection and hospital figures require new measures? Should corona care be further concentrated in special hospitals?

PvdA MP Attje Kuiken had expected answers to these questions in the coalition agreement. “How are we going to ensure good ventilation in schools? How do we organize the GGD so that they can continue to test and boost them annually?” According to her, it is time that politicians no longer hide behind scientists, but make their own choices. “What is in the coalition agreement is really insufficient.”

Also read: If corona stays with us for years 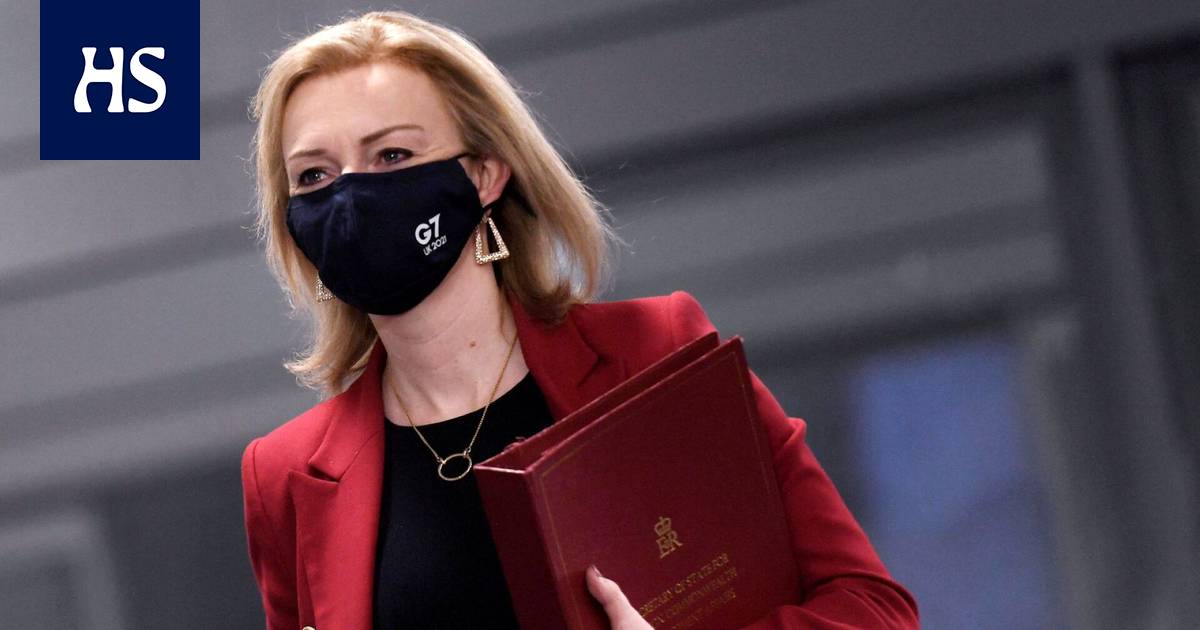 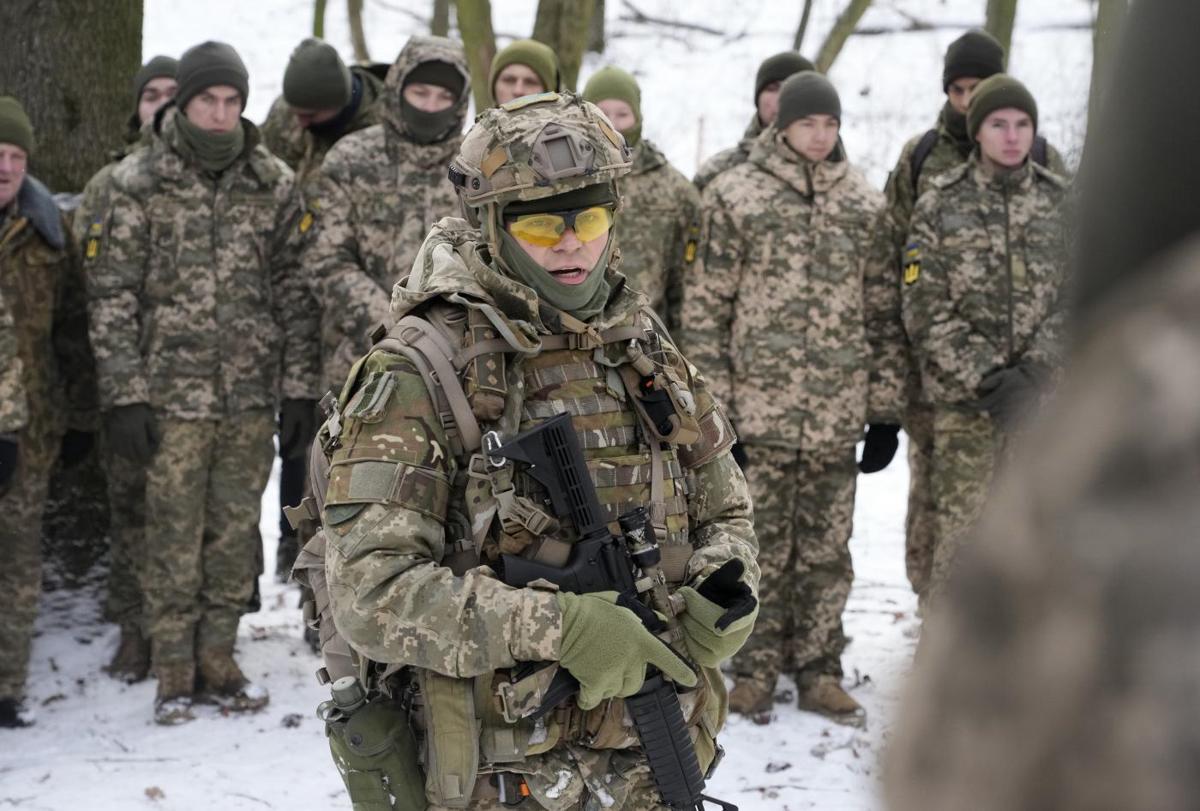