The black-red coalition has basically agreed on a binding quota for women on executive boards.

In the executive boards of listed companies with equal co-determination and with more than three members, one member must in future be a woman.

Justice Minister Christine Lambrecht (SPD) announced this on Friday after the working group set up by the coalition committee had reached an agreement on this issue.

The compromise is to be presented to the coalition leaders for a final decision in the coming week. Subsequently, the departmental coordination and the participation of the federal states and associations will be initiated so that the cabinet decision can be made promptly, Lambrecht said. The quota is an essential point in the so-called Management Positions Act – for the first time there would be binding requirements for more women on executive boards.

The working group of the Union and the SPD has also agreed that in future there should be a supervisory board quota of at least 30 percent and a minimum participation in executive boards for companies with a majority stake by the federal government. A minimum participation of women should also be introduced in public corporations such as health insurance companies and pension and accident insurance institutions as well as in the Federal Employment Agency.

Giffey speaks of a historic breakthrough

In the coalition agreement, the Union and the SPD agreed to improve the law on women in management positions. At the beginning of the year, Federal Women’s Minister Franziska Giffey (SPD) and Lambrecht presented a corresponding bill. After differences, the heads of the coalition decided to set up a working group in the summer.

Lambrecht said with the quota “we give qualified and motivated women the opportunities they deserve. This is a great success for women in Germany and at the same time offers a great opportunity both for society and for the companies themselves. ” (dpa / mis) 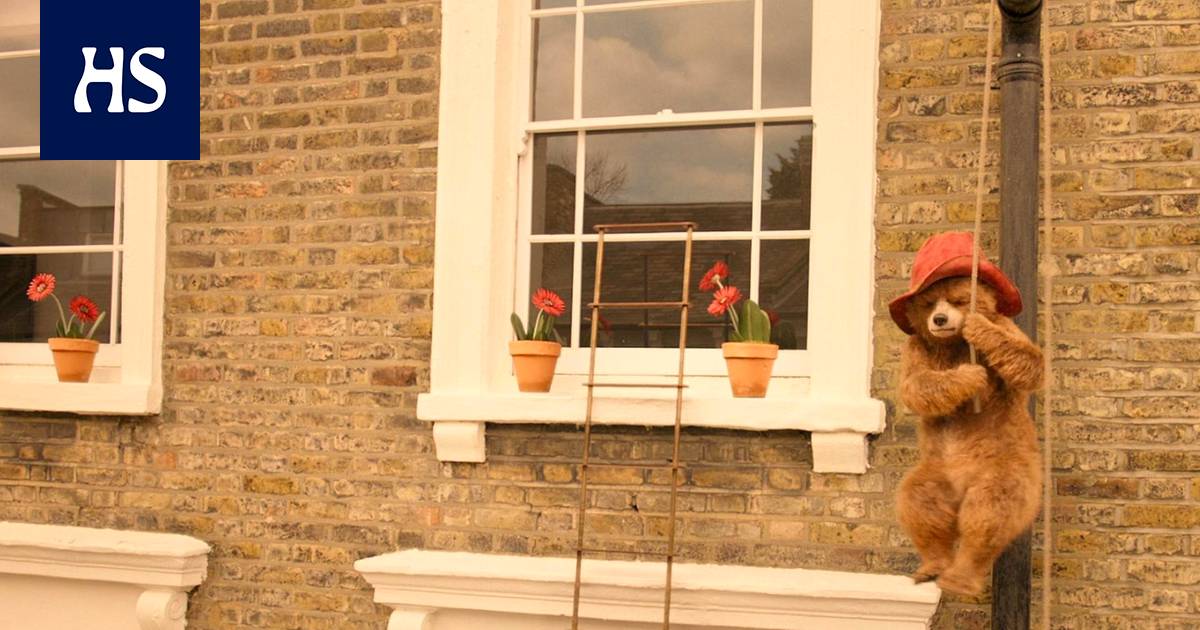 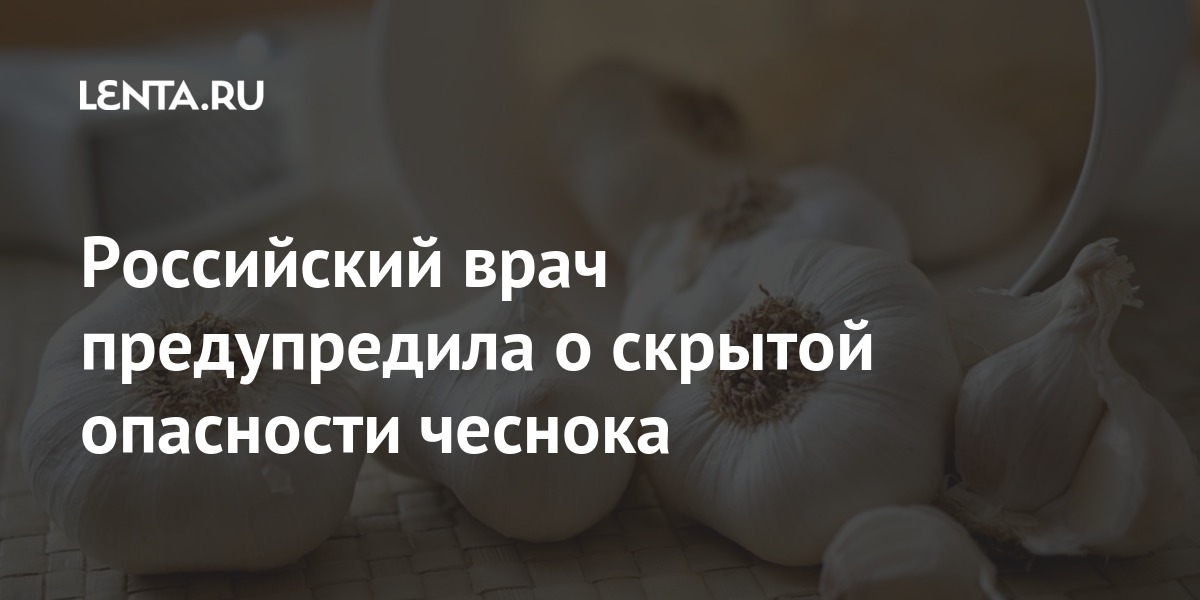 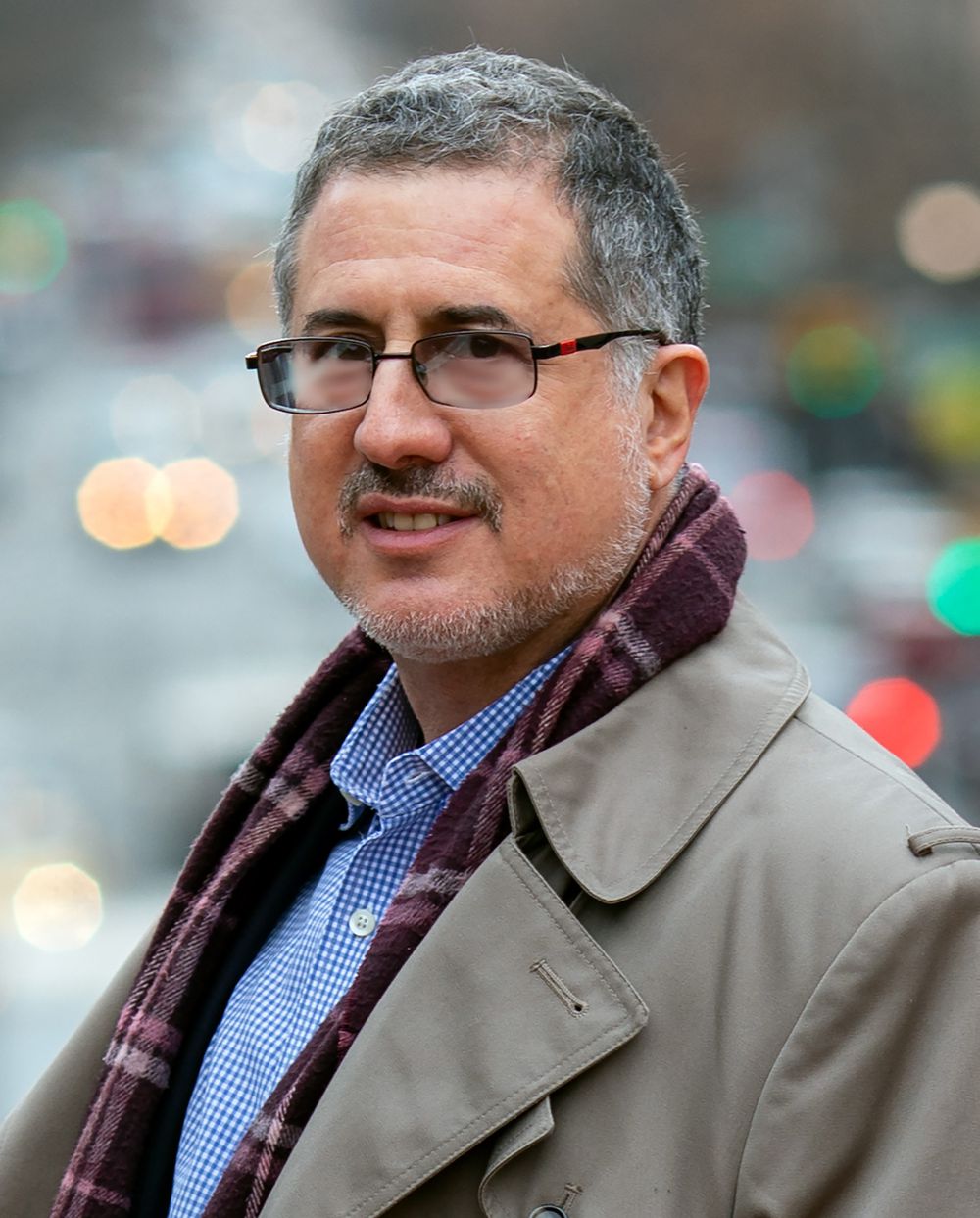 “My devices were hacked before my eyes”: a journalist under siege by the best intelligence services

Saxony-Anhalt: What is really behind Habeck’s angry speech – WELT