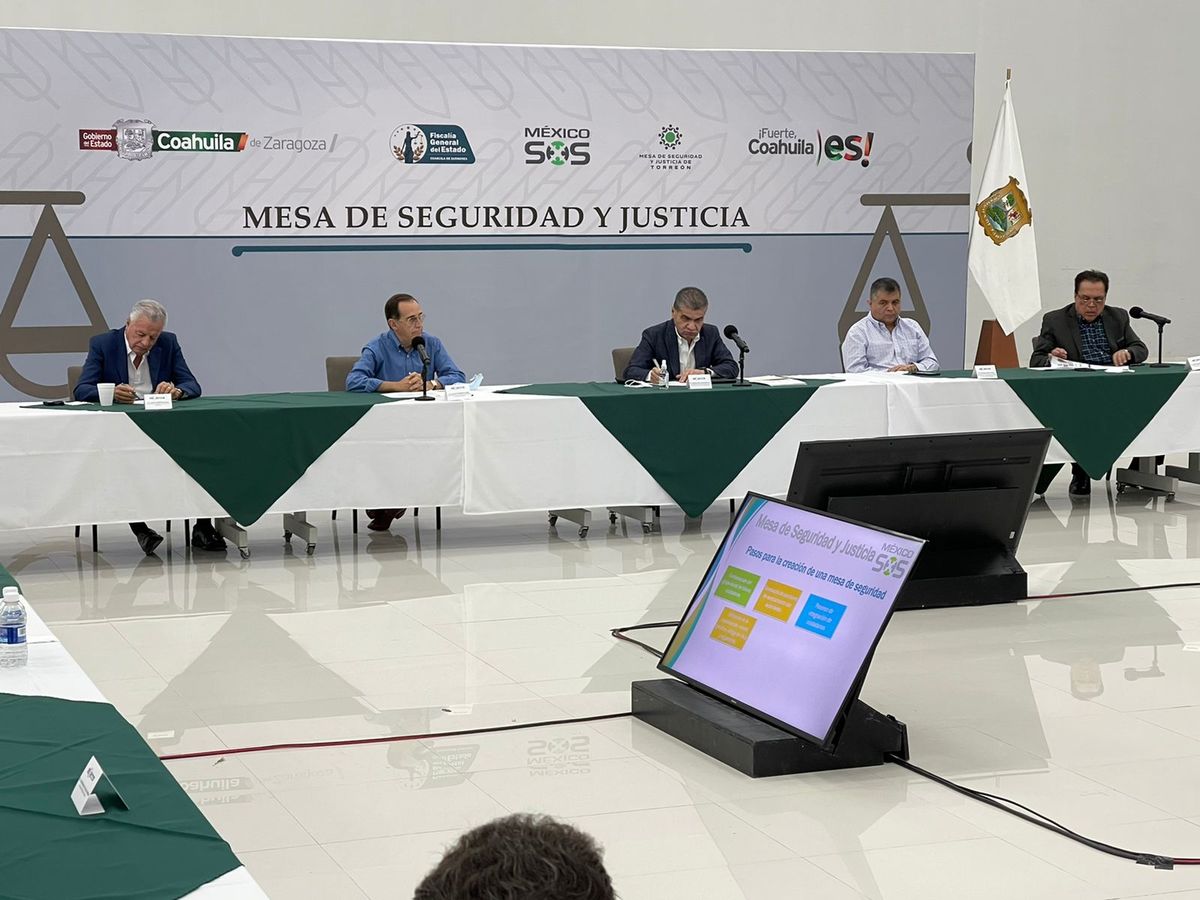 The Government of Coahuila, will seek to establish a dialogue with North American authorities after the alert that was issued not to visit the entity by citizens of this country.

During his work tour in the lagoon region, the governor of Coahuila, Miguel Ángel Riquelme Solís, indicated that he will seek to establish dialogue with authorities from the neighboring country, through the State Congress and the Prosecutor’s Office.

He pointed out that in the carts and main cities of Coahuila, there have been no robberies, kidnappings and problems with US citizens.

“We can do this in the media but the reality is that they don’t see that, we have to explain and have a meeting.”

Through the head of Congress Eduardo Olmos Castro, they will seek to reach the authorities of the United States Embassy to show that the state has changed.

The civil society body that makes up the “Mesa de Seguridad y Justicia México SOS” In addition to dependencies of the three orders of government, they agreed to maintain a fight against covid-19 and downward indicators in terms of insecurity.

Gerson Garza Tijerina Murra, took a proposal as the incoming president of this body, which was left by Carlos Fernández Gómez.

It was highlighted that Coahuila, according to the National Security System in Mexico, maintains the second place in the lowest malicious homicide rate in the country.

One of the issues that was put on the table and that the government promised to analyze in depth, is violence within families, which brings with it other types of crimes.

“Hopefully little by little with the reactivation of back to school and other activities this will go down.”

The “Mesa de Seguridad y Justicia México SOS” has aimed to demand from government agencies results in favor of the security and justice of the families in La Laguna.

For the mayor of Torreón, Jorge Zermeño, the perception of society has been good, which allows a full social life, in addition to generating investment.

“We are doing well, a great effort has been made, I can tell you that we are certifying the police, we want to improve everything and we are doing it, I hope that in a few months our police will be certified and I hope that the authorities that enter will maintain that effort” .

For the Coahuila government, organizations such as the security tables were central in containing the pandemic and all its struggle to obtain today and maintain a green traffic light.

“Coahuila is one of the states with the best indicators and best effects within this time of the pandemic … there were states that put the pandemic on the table with megawatt effects on Security, but not here.”