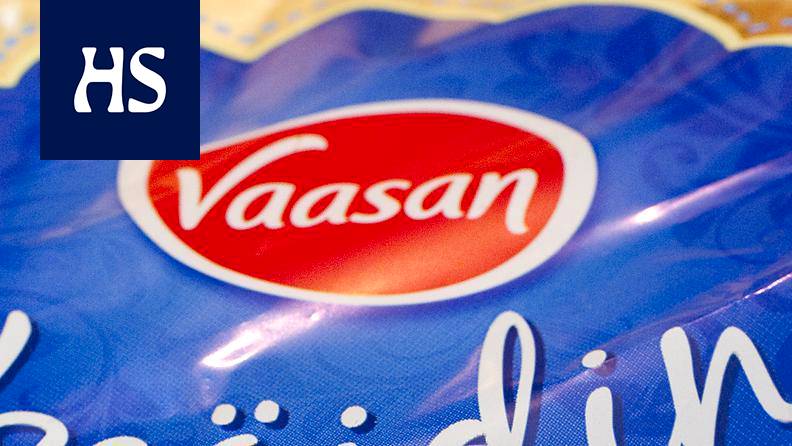 The negotiations also decided to discontinue fresh bread production in Kotka in May 2022 and to build a new production line at the Vantaa bakery.

Bakery company The co-operation negotiations that began in Vaasa in March have ended. As a result of the negotiations, the employment of 39 people will end next year. At the same time, employees will be laid off at the Vantaa bakery.

The negotiations also decided to discontinue fresh bread production in Kotka in May 2022 and to build a new production line at the Vantaa bakery.

“The redundancies mainly affect the employees of the Kotka fresh bakery. Initially, the need to reduce staff was estimated at a maximum of 45 people, ”the company says in its press release.

The layoffs of the Vantaa bakery employees will be implemented by next January.

With the changes, the bakery wants to increase its oat bread production capacity. The amount of investments is more than 7 million euros. The changes also include the reorganization of operations between bakery units in Finland and the outsourcing of operations.

Vaasa employs about 530 people in Finland and has a total of five bakery operations.

Nutritionist spoke about the dangers of fast food

Employment .. vacancies in the profession of “fireman” with a salary of 14.8 thousand dirhams