CNDH: Migrants in Piedras Negras are detained among garbage and rats 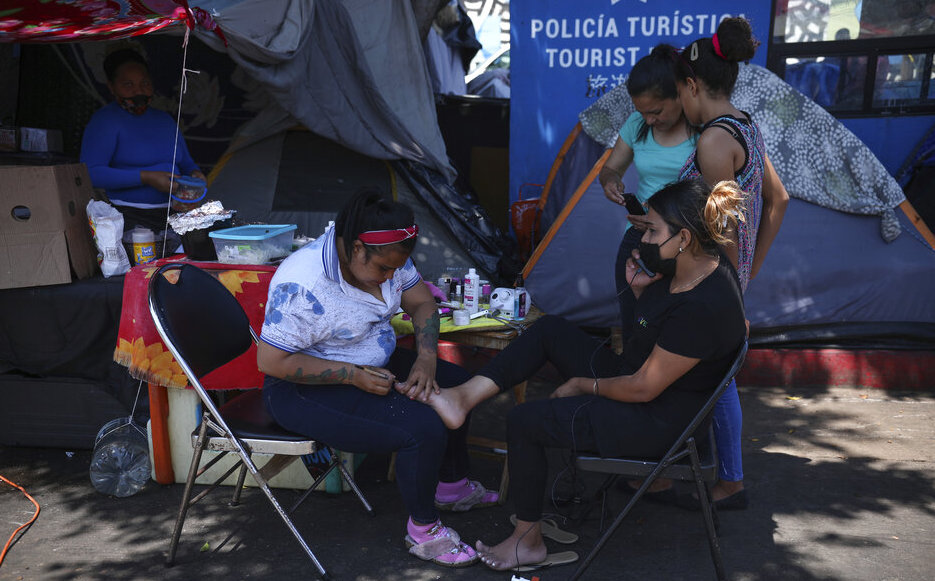 The National Human Rights Commission (CNDH) denounced that the border municipality of Piedras Negras, Coahuila, had detained Mexican migrants and adolescents in inhumane conditions, without food and trapped in fecal waste and rats.

Although the local police do not have jurisdiction to control immigration, the CNDH detected that last week there were 13 foreigners “arrested and lodged in an unworthy way”In a local facility in this neighboring city of Eagle Pass, Texas, where there were also 30 Mexicans, some of them teenagers. Other migrants reported having also passed through municipal cells.

As the institution explained in a statement, the detainees were “in unsanitary conditions, they had a total absence of cleanliness in the cells, with garbage, dust, covered toilets and the presence of fecal waste and urine ”. In addition, “there was no natural ventilation or artificial climate, so the temperature was perceived as highly hot” and there was “noxious fauna like cockroaches and rats ”, as well as a“ foul odor ”in most cells.

The detained Mexicans said that they did not give them food or allow them to communicate with their relatives and some of the minors had skin rashes.

Civil organizations present in Piedras Negras denounced a few months ago that the local police were detaining migrants who were arriving in the city. They also complained that municipal regulations imposed by the pandemic were making it difficult for them to offer the necessary humanitarian care to these people.

According to the Commission, which requested both the Piedras Negras city council and the National Migration Institute (INM) to take measures to protect the rights of those people, the foreigners detected were later taken to the INM facilities in the city.

When its officials visited the immigration detention center, officially with capacity for 30 people, they found that it housed 73, so their conditions were crowded.

Some of these migrants also told CNDH representatives that they had been detained “on various occasions by personnel of the Piedras Negras municipal police, due to their status as migrants.”

Given these facts, the National Commission asked the INM to seek alternatives to shelter migrants in dignified conditions and asked the Piedras Negras city council that its police refrain from carrying out immigration controls that are not within their competence, that they place the detained minors at the disposal of the entities in charge of their care and that they keep the municipal cells in conditions for a dignified detention.

Piedras Negras is a common crossing of migrants to the United States, both for those who do so illegally and for those who are going to request asylum. In recent months it has also been one of the many points where the US authorities have immediately returned to people crossing irregularly, as part of a measure implemented since the beginning of the covid-19 pandemic.

Isabel Turcios, a nun who works at the Casa del Migrante in the city, said that a few months ago many migrants told them having been detained by the local police, although now they perceive that it does not happen with the same frequency. However, he affirmed that there are more and more migrants in the streets, because the city council still does not allow the shelter to be opened.

“We are serving them with plates of food and if before we gave 50, now there are a hundred a day but we are still closed, just we let injured migrants pass at least to bathe, “he explained. 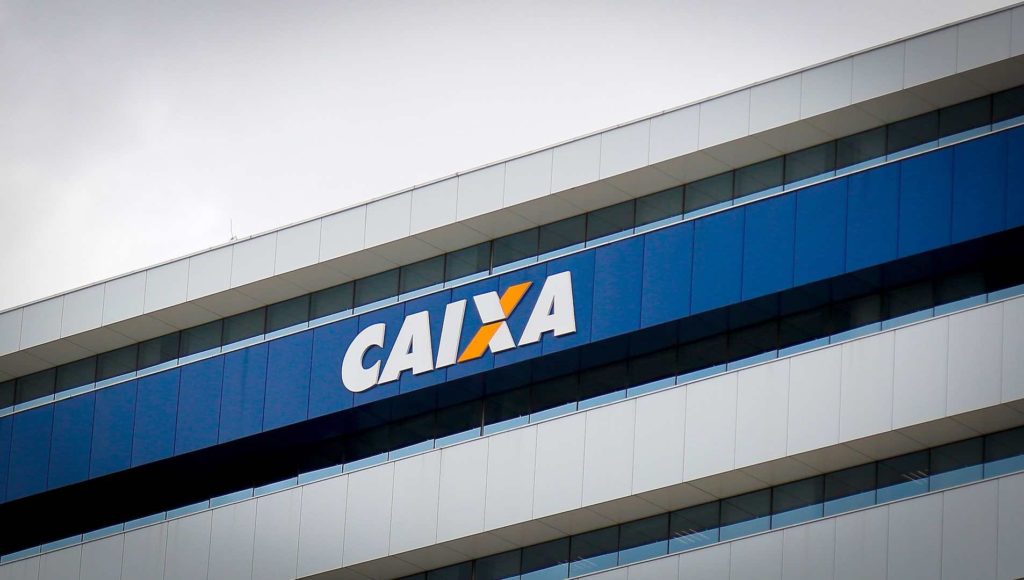