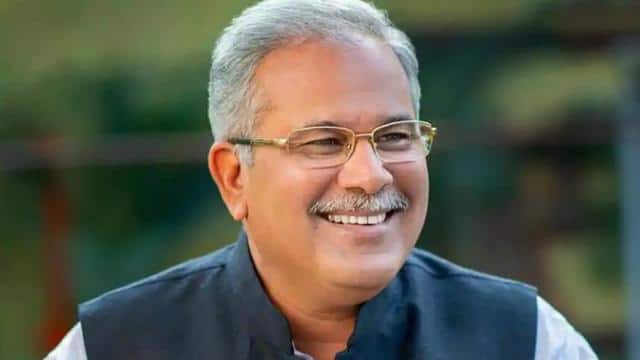 These days the issue of love jihad is once again in the headlines. After Uttar Pradesh, now many BJP-ruled states have said that they too will enact laws for Love Jihad. Now Chhattisgarh Chief Minister Bhupesh Baghel’s statement has come. He has said, “The families of many BJP leaders have married in other religions. I want to ask those BJP leaders whether these marriages will also fall under the definition of Love Jihad?”

The demand to enact a law on love jihad is increasing. Right now the Central Government has not said anything in this matter but it has started in BJP ruled states. Madhya Pradesh, Uttar Pradesh, Karnataka or Gujarat have all started drafting to enact legislation on it. Congress-ruled states are opposing the introduction of such legislation by other states.

Let us tell you that the Home Department of Uttar Pradesh has drafted the proposed law against Love Jihad. This draft has been sent to the legislative department for testing. It could possibly be presented at the next cabinet meeting. The word ‘Love Jihad’ is not mentioned in the draft law prepared by the department. This is being termed as an illegal anti-conversion bill.
In political discussions, a case called Love Jihad will be considered as illegal conversion and if convicted in such a case, a punishment of 5 to 10 years can be provided. The Madhya Pradesh government has provided a punishment of five years in its proposed bill. Other states of the country are also preparing to enact such a law. In common parlance, cases called love jihad involve incidents of inter-religious marriages by seducing, lying or forcibly converting. The proposed law will apply equally to people of all religions.

Rajasthan Chief Minister Ashok Gehlot on Friday targeted the Bharatiya Janata Party over ‘Love Jihad’. He had said, this is the term coined by the BJP to divide the country and spoil communal harmony. At the same time, BJP leaders retaliated, accusing Gehlot of doing vote bank politics. Gehlot wrote in this tweet that the word Love Jihad is coined by BJP to divide the country and disturb communal harmony. Marriage is a matter of personal liberty, to enact a law to curb it is completely unconstitutional and it will not survive in any court. Jihad has no place in love.

1500 km from the border, everyone will see ‘third eye’, India is the fourth country to achieve this power 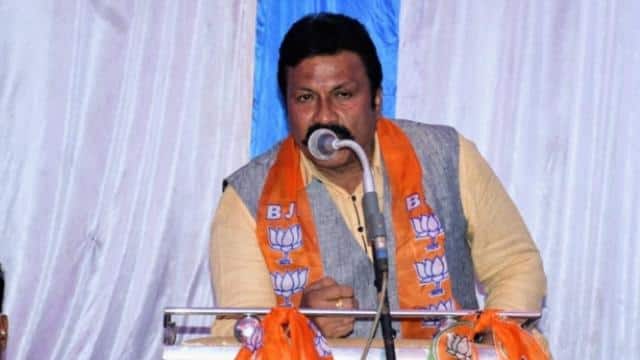