Clovis Torres, former director of Vale, takes over as CEO of Furnas 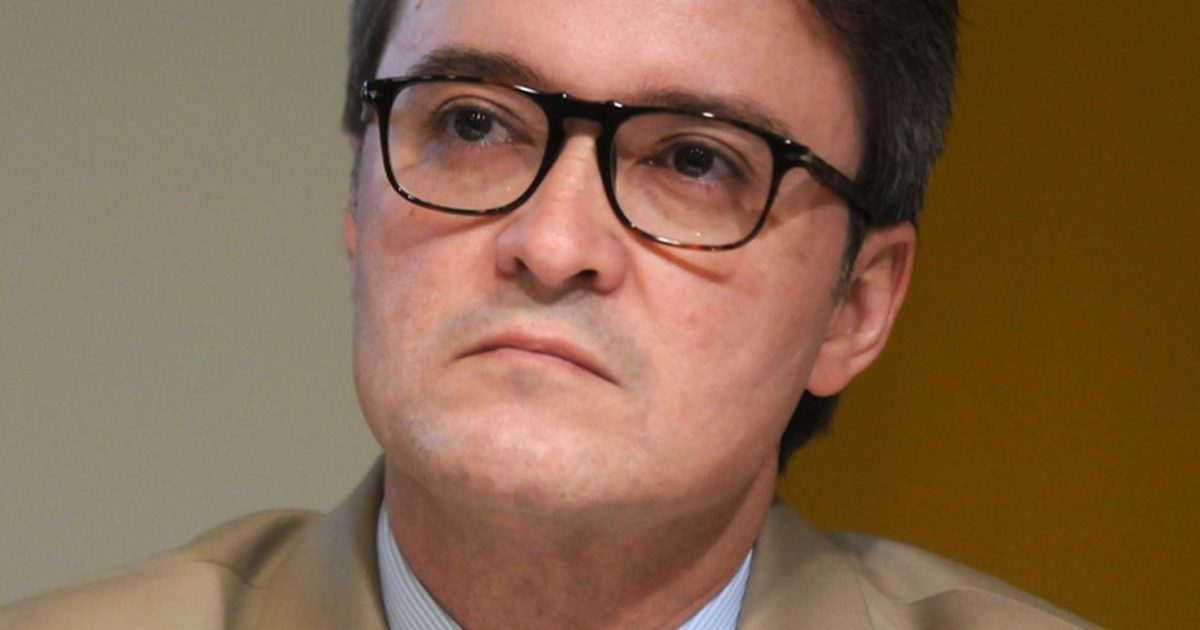 Clovis Towers, former director of Vale, is the new president of Furnas, a subsidiary of Eletrobras. Torres is a partner at Souza, Mello e Torres. The announcement of the change of board was made this Monday (June 21, 2021) at site from the company.

The nomination was made by the minister of Mines and Energy, Bento Albuquerque, who had already made the invitation last month.

The lawyer takes over at a time when several hydroelectric plants in Furnas are going through a severe water crisis and run the risk of water shortages during the dry season.

Torres graduated from UCSal (Catholic University of Salvador) and has a master’s degree in International Law, Commerce and Finance from Tulane Law School, in New Orleans (USA).

He was executive director of Vale between 2011 and 2018. He was also chairman of the board of directors of Ibram (Brazilian Mining Institute), BR distributor and was a senior consultant at Cargill and IFC (International Finance Corporation).