Clothing of the Mayans: how they dressed and what was their importance 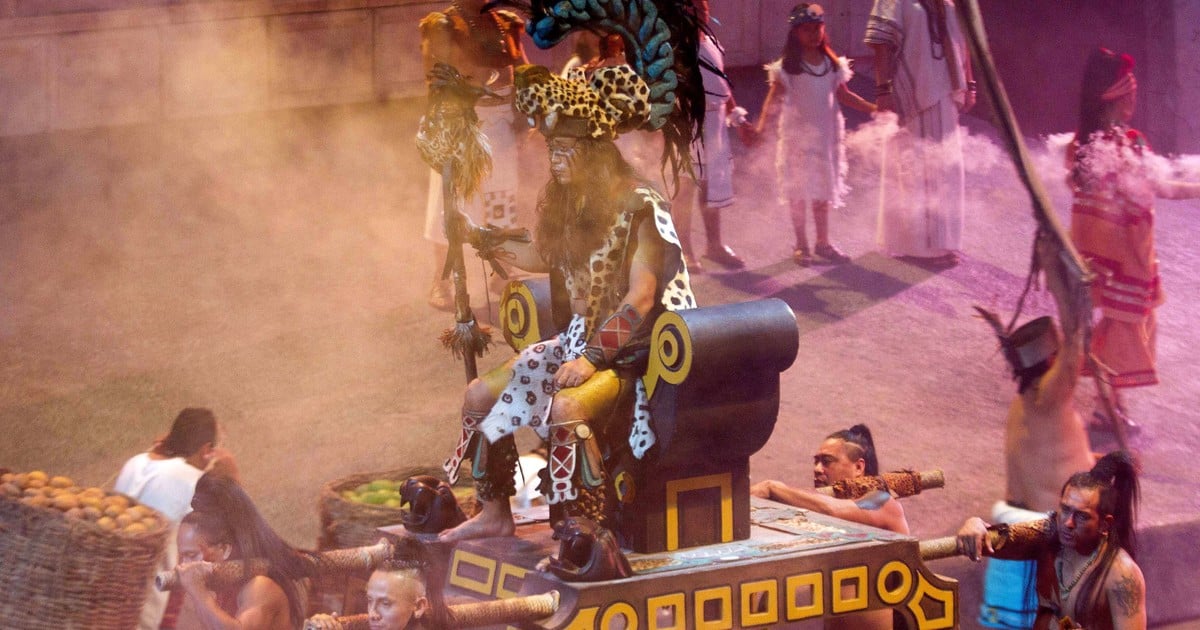 The mayan they were (and are) one of the inhabiting peoples of Mesoamerica. Region that includes the current countries of Guatemala, Mexico, Belize, El Salvador and Honduras, among others. Its presence in the area is estimated to date from the late Pleistocene or ice age (around 1000 BC).

And since then there were, among them, social classes, which were differentiated by the use of certain clothing, jewelry and ornaments. So, how they dressed and what was their importance. Here, a review.

How the Mayans dressed

The Mayan clothing It is made with specific materials and colors, depending on the status and gender of each person, so it was part of their identity.

In the mayan mythology there are numerous references to their typical clothing. For example, many deities made their creations with looms and the fabrics were considered gifts that the goddess of the Moon, Ixchel, had made to women. women.

That is why weaving and embroidery were mainly female tasks.

The women covered their shoulders with colorful scarves that expressed joy.

Between the typical clothes that were used were the loincloths, skirts and skirts, for the waist. Sandals, ribbons and shin guards, for the feet. Bibs, cloaks, shoulder pads and necklaces, for arms and torso. And the hats, crowns and ribbons to hold the hair.

To make them, Mayan women used hides, cotton, fabrics, skins, wooden ornaments, seeds, feathers, bones, and precious stones. As the Mayans revered and respected nature, all the inputs to make it came from it.

How the working class dressed

In general, the lower classes were dedicated to agriculture, so they used a short skirt called “patí”, which allowed them to move easily in the fields, and left their torso uncovered. Some workers adorned their pati loincloth with colorful embroidery.

The women, for their part, wore long skirts and wide shirts made of cotton (huipiles) and covered their shoulders with colorful scarves. Their shirts were adorned and embroidered with flowers and cheerful hues. In addition, their sandals, made of deerskin, differed from those of men by being thinner.

Both they and they sometimes painted themselves: the women put paint on their faces, while the men painted their skin black until they were married.

The Mayans wore clothing and accessories that highlighted their social class.

How the upper class dressed

The nobles wore clothing embroidered with feathers or stones, in addition to wearing large belts, wearing leather sandals and wearing gold jewelry. Some ornaments on the head served to distinguish themselves, such as headbands, scarves or hats.

Rulers, for example, wore conical caps, crowns with gold, quartz, and jade, while warriors decorated themselves with medals and ornaments made from bones. The nobles, for their part, adorned their dresses with animal skins. The most used tones were yellowish and bluish.

According to mayan cosmogony, yellow represented the color of the snakes linked to the underworld and the dead, in addition to expressing equality with corn and the production of this food. Blue, on the other hand, was reserved for the gods because it represented the skies, rivers, seas and lakes.

Throughout its history, Mayan civilization created sophisticated art forms and ritual calendars. Also, when the population settled in villages and built cities, the development of agriculture began.

At present, the persistence of the Mayan culture in the region from which it originates is reflected in the language, among other factors. For example, in the Yucatán Peninsula, more than 800,000 people speak the Mayan or Mayan-Yucatec language. This places it as the second indigenous language with the highest number of speakers in Mexico, after Nahuatl.

From the Law of Linguistic Rights sanctioned in 2003, in that country the Mayan-Yucatec, is recognized as a national language. 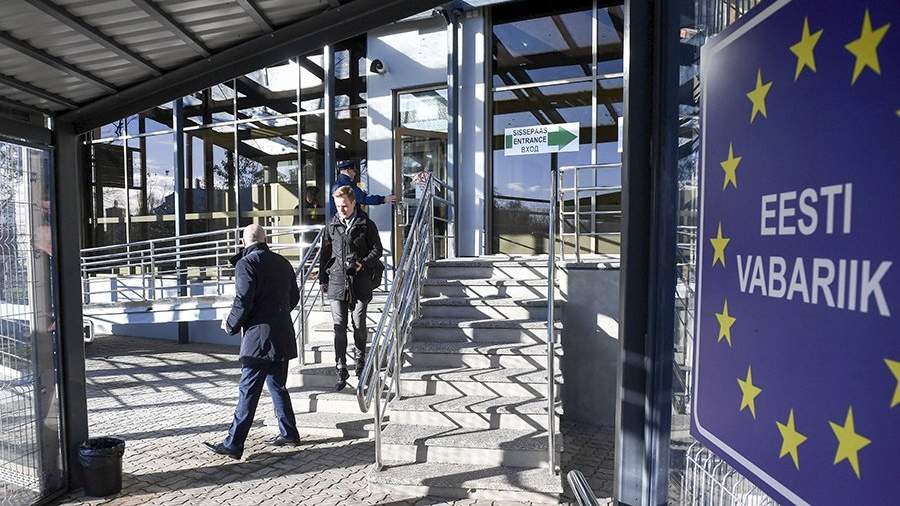 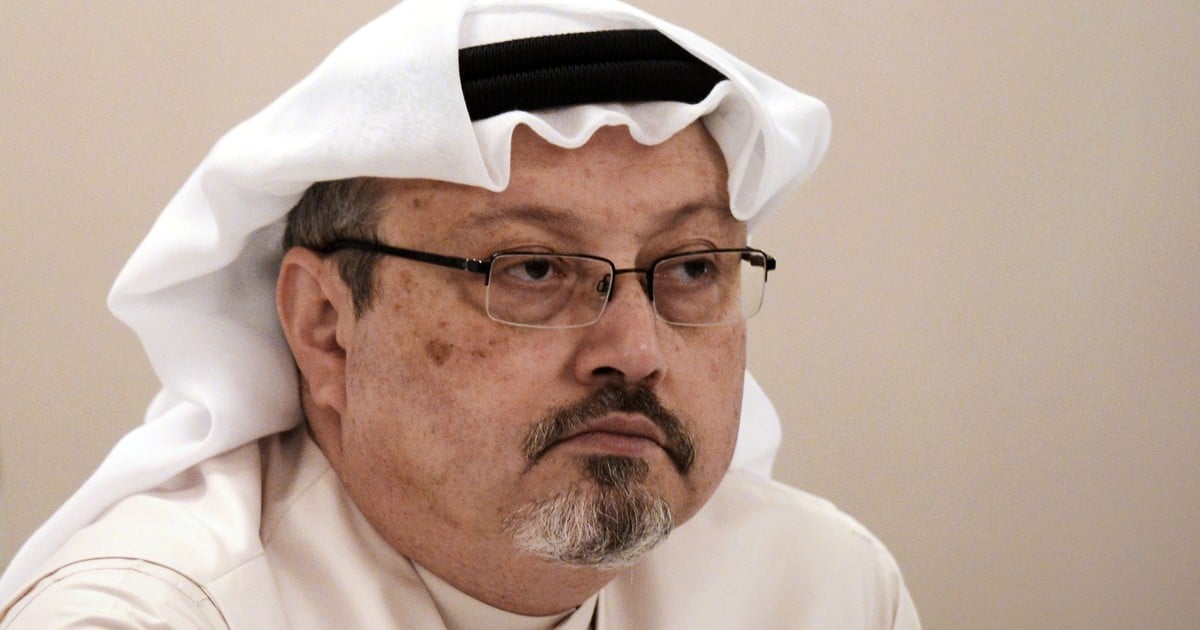 Heavy goods vehicles: will the eco-tax make a comeback?