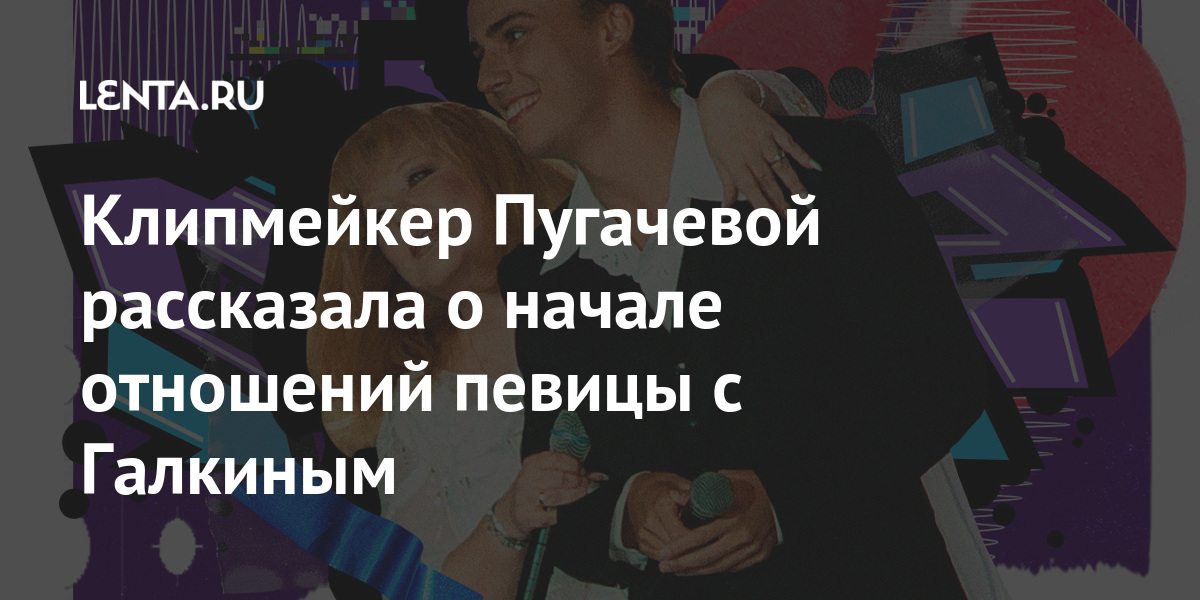 Clip maker Irina Mironova spoke about the beginning of the relationship between 52-year-old singer Alla Pugacheva and 25-year-old comedian Maxim Galkin. She told about the work on the video for the song “Be or not be”, in which the artists for the first time publicly hinted at the existence of a connection between them. The interview with Mironova was included in the second part of the special project “Lenta.ru” about Russian pop music of the 2000s.

“I asked Alla Borisovna:” What is the task of this project, what do you want it to be? For everyone to believe? For what? ” She says: “It should be an equal union, implying nothing, absolutely equal,” Mironova recalled.

The clipmaker also listed Pugacheva’s requirements for the clip. The prima donna said that she did not want to appear in the music video in her usual guise. The singer also abandoned the idea of ​​“blowing up” Galkin in the video with a bomb – therefore, in the final of the video, Mironova had to show a live comedian applauding Pugacheva after the explosion.

The duet “Be or not be” became Galkin’s debut song. Pugacheva at that time was still married to singer Philip Kirkorov. The couple divorced in 2005. In 2011, Pugacheva married Galkin.

The second part of the special project “Lenta.ru” about the history of Russian pop music of the 2000s tells about the state of the Russian stage in 2001, the festival “Invasion” and the singer Vitas, as well as about the loudest hits of the beginning of the millennium.