Climate, Tebaldi: “Mediterranean basin among the most at risk for greenhouse gases” 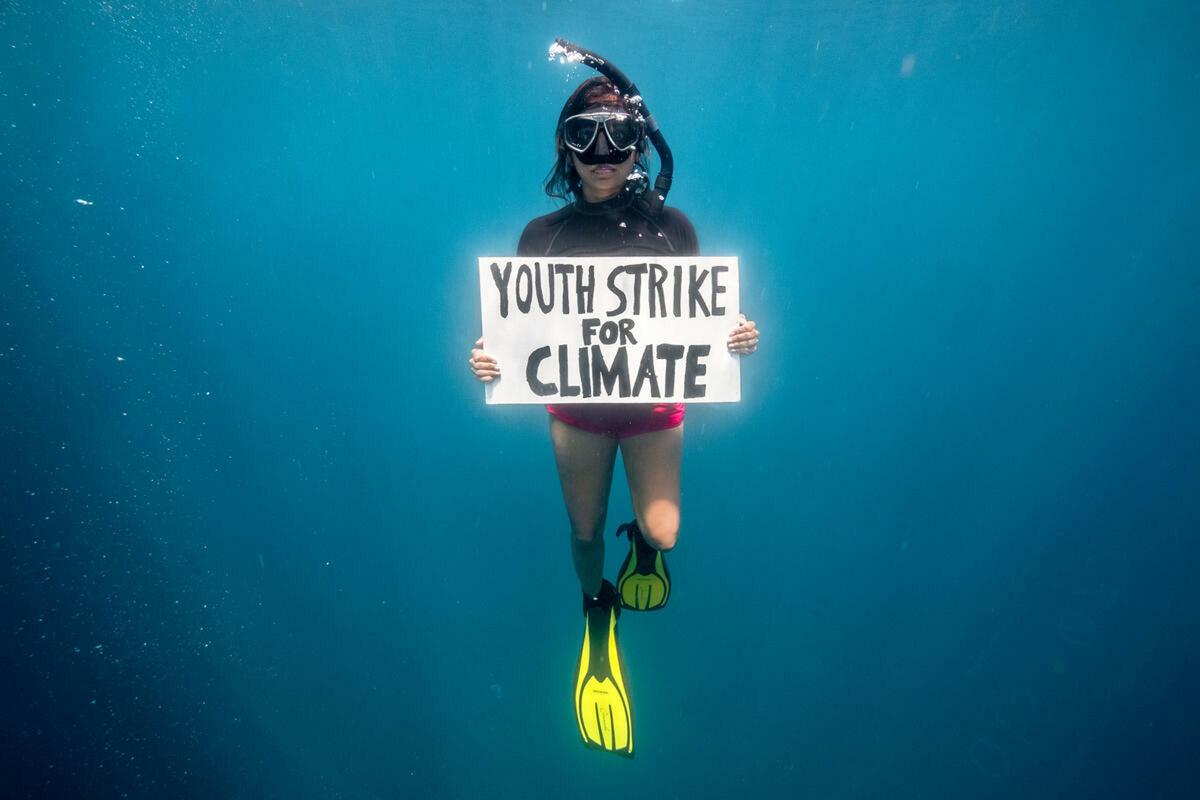 Climate, Tebaldi: “Mediterranean basin among the most at risk”

The overheating of the planet Earth it is a theme that can no longer be postponed. The confirmation comes from one of the leading experts in the sector, the Italian researcher Claudia Tebaldi, co-author of the sixth report of the IPCC (the Intergovernmental Group on Climate Change) and researcher of the Pacific Northwest National Lab, who lives in the USA. It is there – reads the Corriere della Sera – that he met his “mentor”, Jerry Meehl, with whom he signed the first scientific study on heat waves in the future and on the correlation with global warming, published in Science in 2004. A study that she herself went to “explain” to the American Senate. “We predicted that these extreme events would become more intense, more frequent, longer. Some regions of the planet warm up more than average, others less. For example, for 1 ° of global warming, the earth’s surface warms up by at least 1, 5 ° while the ocean is about 0.7 °. And even at the terrestrial level, there are regions that warm up at twice the rate, such as the arctic areas, compared to the average. The probabilistic models then show that with the average increase temperatures also increase the likelihood of extreme events.

“Unfortunately – continues Tebaldi al Corriere – the Mediterranean basin has always been a hotspot, a part of the world where drought projections for example are very consistent and with it all the problems you are already experiencing: heat waves, fires, lack of water. Surely we must adapt. I cannot say that every future summer will be as dramatic as this, precisely because extreme events are subject to random aspects. But it is certain that every increase in global warming increases their probability and their frequency. It is already under our eyes. Part of the greenhouse gas must be reabsorbed, it is the only solution “.