Climate Such would be the EU’s social climate fund, which Finland is critical of 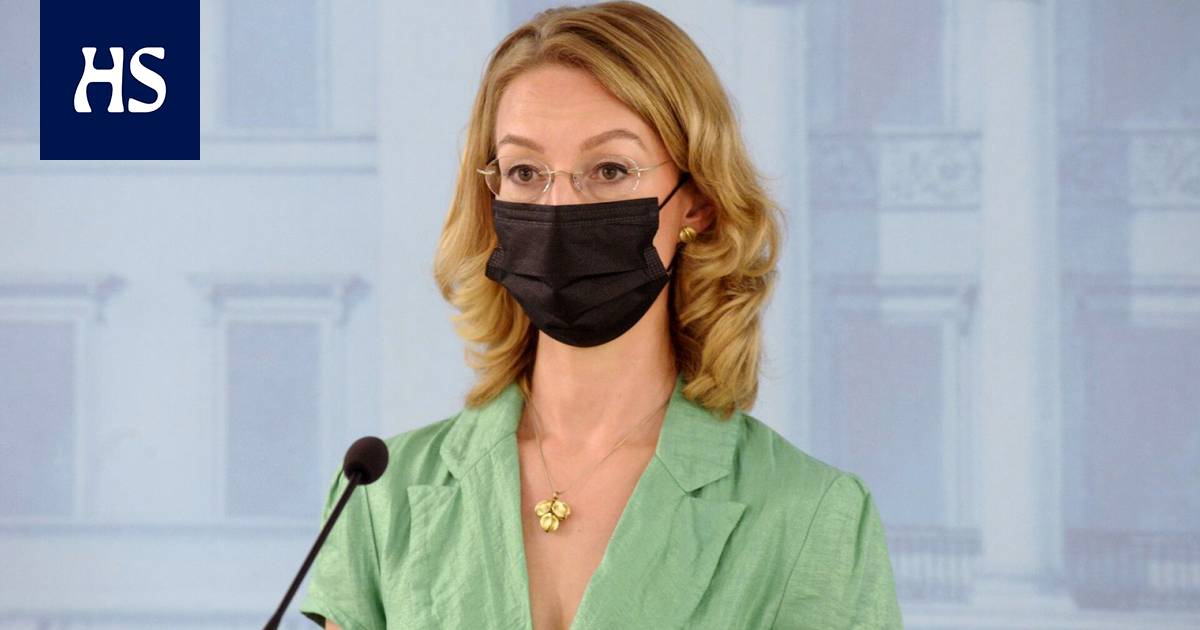 According to Tytti Tuppurainen, Minister for European Affairs and Corporate Governance, there is no need for a climate fund, because the already existing financial framework enables a similar support mechanism.

Finland is reluctant to put forward a social climate fund proposed by the European Commission, it became clear that the Minister for European Affairs and Corporate Governance Tytti Tuppurainen (sdp) on the floor at a government briefing on Wednesday.

“We are critical of the idea of ​​creating such a new fund. Finland has not seen the need for such. ”

According to Tuppurainen, the reason for the stagnation is especially that the new fund does not fit into the long-term EU budget for 2021-2027 agreed in December 2020.

“There is no real position on this, but I would like to remind you that we have just completed the multiannual financial framework,” Tuppurainen clarified.

If the financial framework were to be opened up because of the fund, it could lead to difficult political discussions and lengthy negotiations.

Tuppurainen According to him, the fund is not needed, in particular because the existing financial framework allows for a similar support mechanism.

For example, the European Social Fund and the Fair Transition Fund already support those and regions most affected by the transition to climate neutrality.

Climate Fund is part of the European Commission’s proposal for climate action in the coming years, published on Wednesday.

The purpose of the Social Climate Fund would be to enable social justice in climate action so that the green transition is accessible to many Europeans as quickly as possible.

In practice, this means that the Member States of the Union could use the fund to support the transition of their citizens to more environmentally friendly ways of, for example, moving and heating their homes.

President of the Commission Ursula von der Leyen emphasized at Wednesday’s press conference that the fund would not only be a new support element for low-income people, but would also support companies and their innovations through more environmentally friendly investments by people.

According to Von der Leyen, this would reform the car market, for example, and increase the availability of electric cars for the lower income groups as well.

“As demand and production increase, prices fall,” he noted.

Provided If the Commission’s plan materializes, the Social Climate Fund would be financed from the EU budget by an amount equal to 25% of the expected revenue from emissions trading in buildings and road transport fuels.

In seven years, from 2025 to 2032, this would bring in € 72.2 billion to be distributed. According to the Commission’s proposal, another € 72.2 billion could come directly from Member States as funding outside the EU budget.

If the Commission’s proposal were to be implemented as such, a total of EUR 144.4 billion could be allocated from the fund to the green transition over seven years. 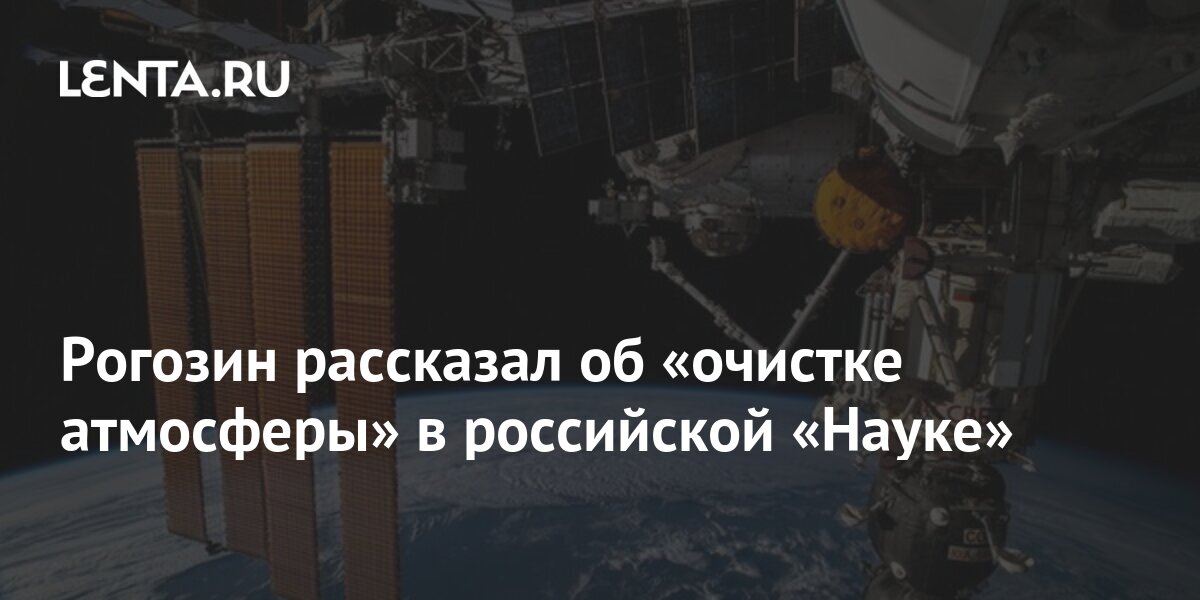 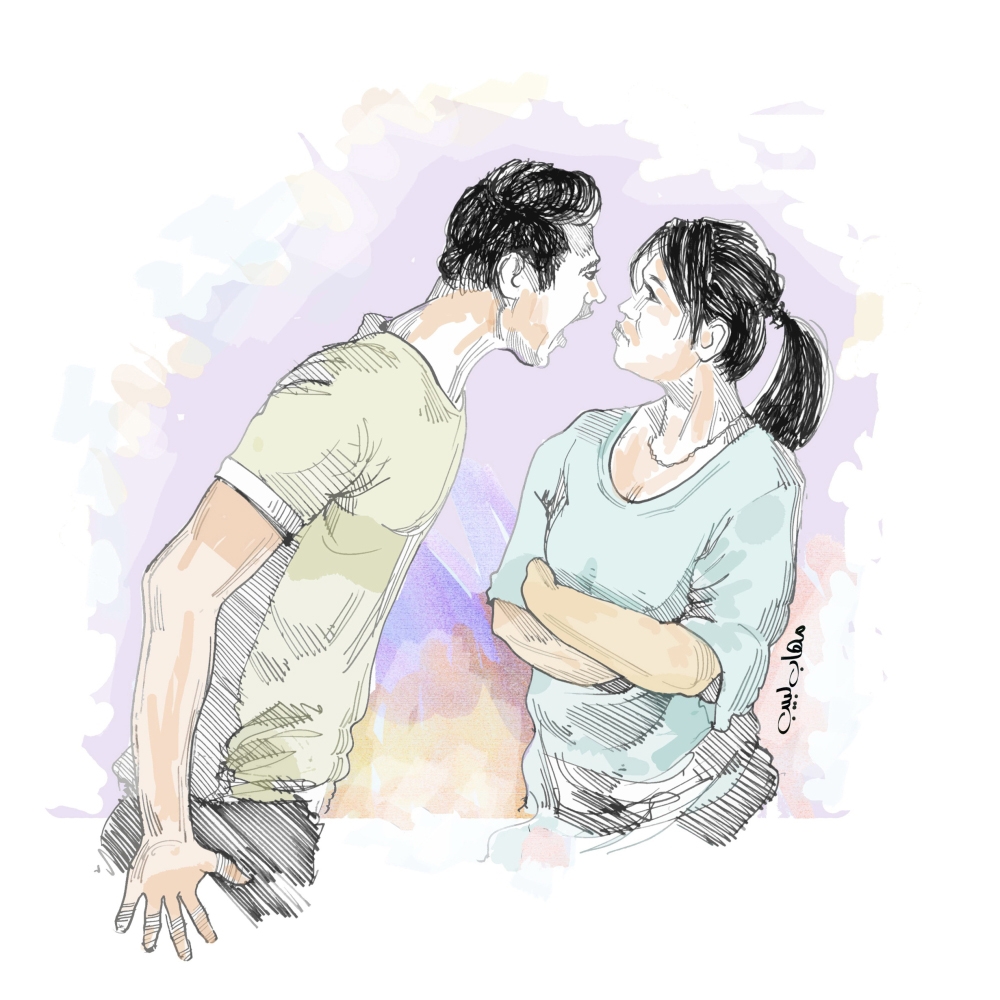