Climate, not COVID, the biggest worry among young Europeans – poll 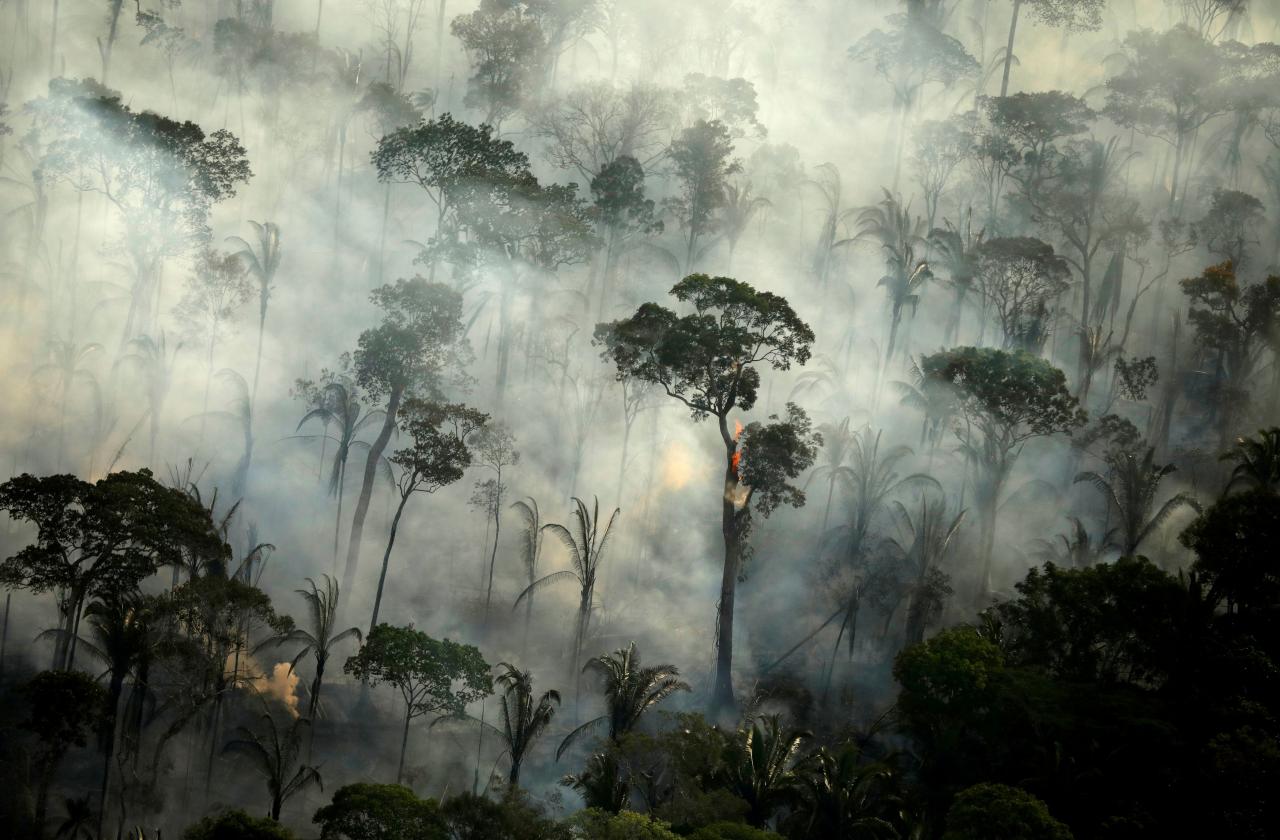 Young people in Europe worry most about climate change – even in the midst of a pandemic that has hammered the global economy and turned daily life upside-down around the world, a poll showed on Wednesday.

Almost half of the respondents in the survey of more than 22,000 young people in 23 European countries said they considered global warming among humanity’s most serious problems.

Environmental degradation ranked second in the list of top worries with 44%, followed by the spread of infectious diseases and poverty with 36% each. Respondents were asked to list up to three issues.

The European Environmental Bureau (EEB), a network of green groups which commissioned the survey, said the results suggested young people were clear-sighted about long-term global challenges.

“At a time when the world is in the throes of a global pandemic and attendant socioeconomic crisis, this is remarkable,” EEB spokesman Khaled Diab told the Thomson Reuters Foundation in an emailed statement.

“This poll confirms that the youth climate movements, such as Fridays for Future, are not fringe movements but represent the youth mainstream … Politicians and policymakers must listen to their voices. “

Young climate activists have struggled to maintain momentum under COVID-19 restrictions that have made 2019’s high-profile, millions-strong street marches impossible.

While young people have taken on climate negotiator roles with real power in countries from Costa Rica to the Netherlands and Sudan, many are still left out of other key decisions, such as how pandemic recovery funds are being spent.

“The pandemic has impaired the visibility of young Europeans’ calls for climate action, not their support, nor their validity,” said Manon Dufour of independent climate change think-tank E3G.

The survey conducted largely online by pollster Ipsos between October and November last year found more than eight in 10 people aged 15 to 35 said they were fairly, very or extremely worried about climate change.

Only 3% of interviewees said they were not worried at all, while 8% said they did not believe in climate change.

Southern European youngsters were markedly more concerned than their peers elsewhere on the continent, with 71% of Spaniards and 63% of Portuguese saying they were extremely worried compared to 23% in Latvia, according to the poll.

Diab said that it was unsurprising given that Spain and Portugal have already experienced forest fires, crippling heatwaves and longer droughts, which scientists expect to become more frequent due to climate change.

A woman took control of a bank client ... and the gang surprised him with "misfortune" before his theft

Julián Zucchi underwent a vasectomy: “There is no pain, I am very well”

“Competitions” besiege Al-Ahly and Zamalek with fines after “Summit 122”