Climate: in Marpent, old industrial wastelands are requalified into housing 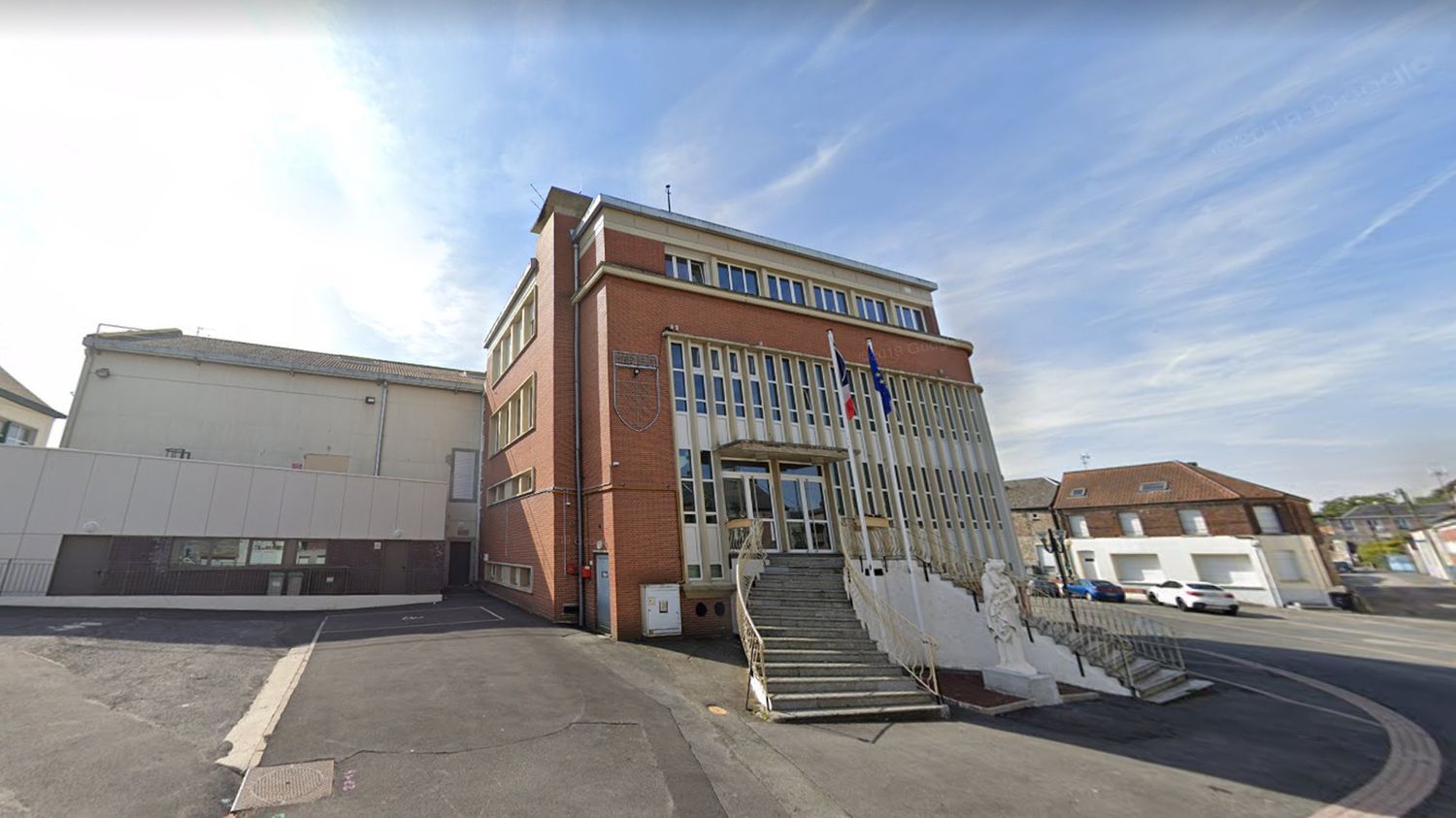 “It’s a former industrial wasteland.” In an almost polar cold, Jean-Marie Allain, mayor of Marpent (North), points the finger at a row of small white and blue pavilions which contrast with the style of his town, planted in the north ten minutes from Maubeuge. This mini-district is the proof that we can do with the remains of old factories.

>> Climate: this is what the “Climate and resilience” bill presented today to the Council of Ministers contains

Limiting the artificialization of soils is the flagship measure of the bill resulting from the Citizen’s Climate Convention. Presented on Wednesday February 10 in the Council of Ministers, this text, entitled “Climate and resilience”, includes nearly half of the 149 proposals of the Convention intended to reduce by 40% the greenhouse gas emissions of France by 2030 compared to 1990, according to the government.

To reduce urban sprawl which is at the expense of agricultural land and natural spaces, the bill plans to divide “by two the rhythm of the galloping artificialization of soils” and “wishes to prohibit the establishment of new shopping centers in natural areas with a possible exemption below 10,000 m2”, had unveiled Barbara Pompili in her interview with Le Parisien in mid-December.

For almost 20 years, the municipality of Marpent has been moving towards “zero net artificialization”. But “zero artificialization” does not mean zero construction. “This is what we called the policy at the time of urban tightening: we tightened the belt inside which we planned to put buildings”, explains the mayor. This means that the urban wastelands have been requalified, in particular that of the old foundry.

“I arrived in 2001, we had more than 25 hectares of industrial wasteland in the town.”

Several abandoned homes have been recovered or bought back by the municipality. Two play areas have also been converted for buildings. In total, in less than 20 years, around 60 housing units have been built in the town. There is demographic pressure in the sector, largely linked to the decohabitation of couples seeking new accommodation after separation. “This phenomenon is verified, is justified, but not that, explains Aurelie Regnier of the Maubeauge town planning agency. We still have children who also want to access their own home, so we can’t just have this phenomenon, but that’s part of it. “

And the mayor cannot lose too many inhabitants. For him, it is necessary to harmonize the fight against artificialization and the municipal gauge. There are 2,800 inhabitants in Marpent, the red line is a little below. “Today, I have some fears and I think we will start to go down” under the gauge of 2,500 inhabitants, explains Jean-Marie Allain. However, given the size of the municipality, the facilities we have – two football fields, a sports hall, a school group, a media library – if the municipality wants to continue to cover the operating costs of its various equipment without having to close it, you absolutely must not go below. “

To rebuild or renovate, the mayor had to appeal to the private sector. In the recovery plan, the government has put 300 million euros for the renovation of brownfields. 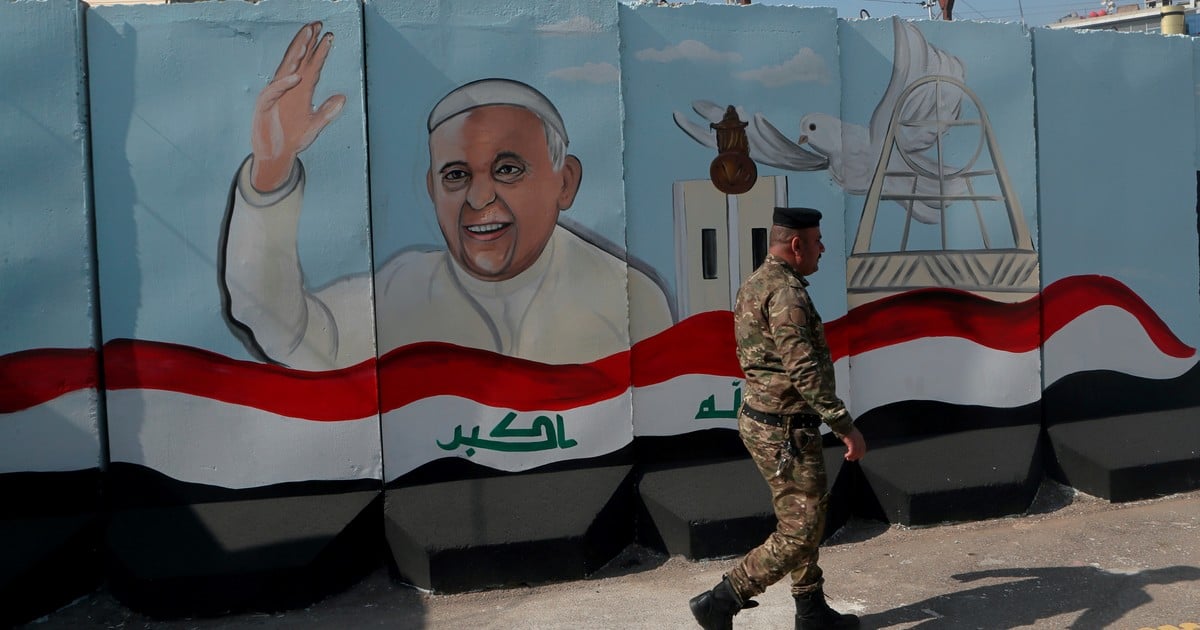 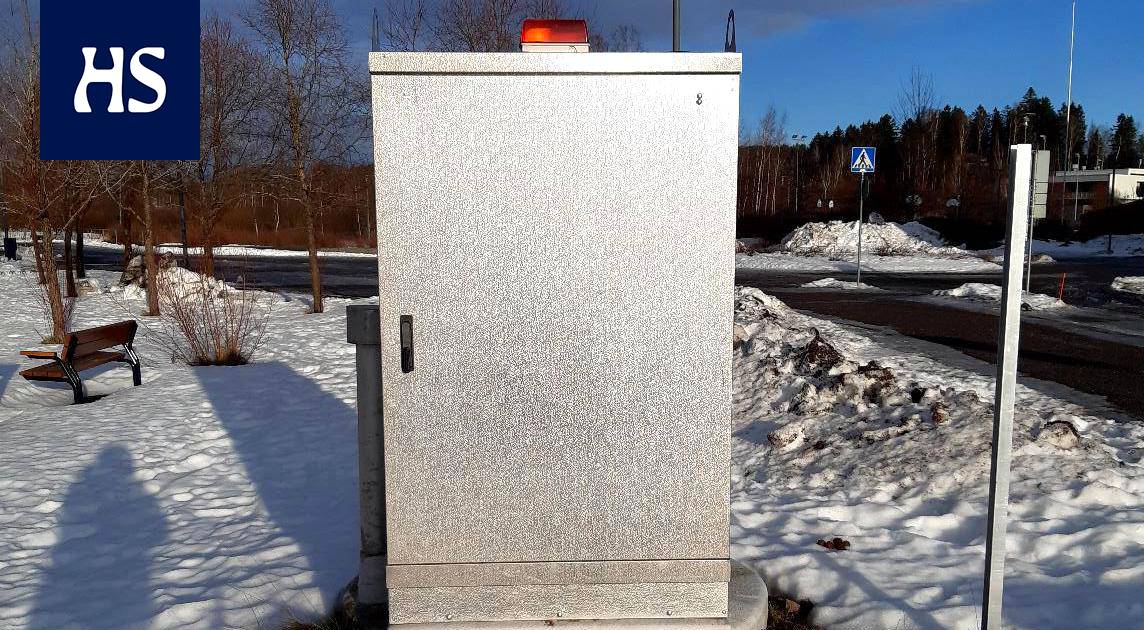 Unexpected effects. Which diseases have nearly disappeared due to the COVID pandemic?

Lodi, before his great opportunity