Climate, for UNESCO the Great Barrier Reef must be included in the list of natural “at risk” sites 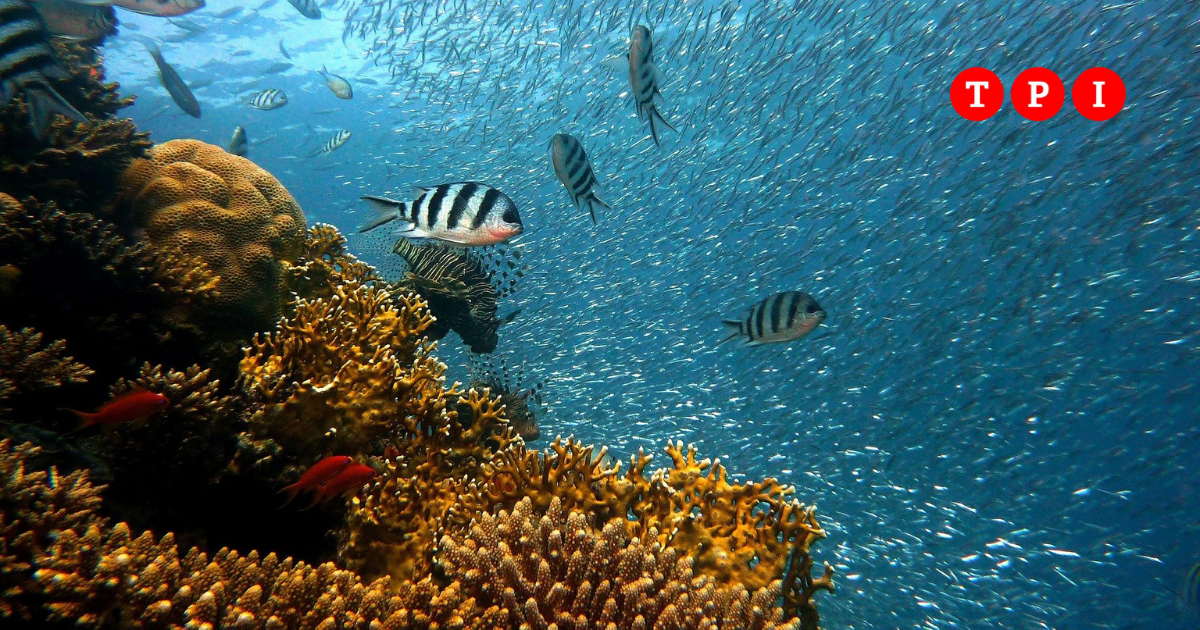 There Coral reef in Australia it could end up in the “at risk” category of sites Unesco, which indicates the world heritage areas whose survival is threatened by the climate emergency, wars or political-economic contingencies. The decision should be made official in mid-July, during the next session of the World Heritage Committee, to be held in Fuzhou, China.

To reveal it is one recommendation United Nations officials stating that, despite the efforts and achievements of the Australian government, key goals on improving water quality have not been met. The document urges Australia to take “accelerated action at all possible levels” on climate changes.

The Unesco recommendation sparked a harsh reaction Australian government, and the Minister of the Environment Sussan Ley who claimed to have already phoned the director general of Unesco Audrey Azoulay together with the Australian Foreign Minister Marise Payne. Ley stated that the government would take it “Strongly opposed” to the recommendation, expressing amazement at what he described as a “reversal on previous assurances” by UN officials, who had anticipated that this step would not be taken this year.

“The decision has a fundamental flaw, it is clear that it hides a political motivation,” said Ley. The Australian government suspects that the recommendation was taken later political interference from China, which this year will host the 44th session of the Unesco committee, making up for the one “missed” last year due to a pandemic. In fact, Beijing’s relations with Canberra have deteriorated. “We will appeal, but China has a lot of power, the meeting takes place in their house, so we don’t have much hope,” he explained to the news agency. Reuters a government source who wished to remain anonymous.

Environmental activists, however, do not think like the Australian government: Canberra, according to them, would not have done enough in the fight against climate change. Scientists pointed out that rising ocean temperatures led to three mass whitening events on a large scale on the coral reef since it was last examined by the UNESCO committee in 2015. The phenomenon, in English “bleaching”Is due to abnormal heat waves and can lead to coral death. If the Unesco committee follows the recommendation, it will be the first time that a World Natural Heritage site has been placed on the “at risk” list mainly due to the impacts of the climate crisis.

Read also: Discovery in Italy of the only coral reef in the Mediterranean Sea