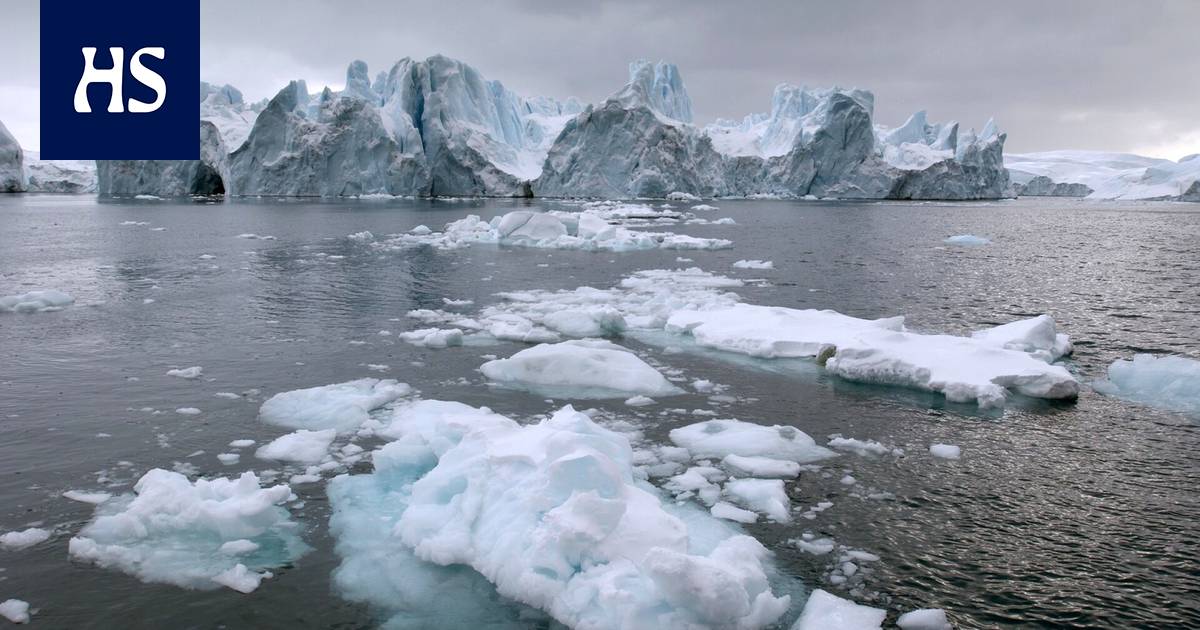 Arctic the region has warmed four times as fast as the Earth on average, according to a new study by researchers at the Finnish Meteorological Institute.

Until now, it has been thought that the rate of warming in the northern regions has been twice the global average.

Researcher at the Department of Meteorology Mika Rantanen says that the difference between the previous estimates and the new estimate can partly be due to which period and which area is considered.

“The Arctic region has not been clearly defined in any way. It is possible that some previous studies have determined the Arctic to be wider, so the ratio decreases, and also used a longer time window,” says Rantanen.

In previous studies, it was also possible to calculate the difference in warming during a time when the warming was less than now.

In the new in their study, Rantanen and his colleagues limited the examination to the area inside the Arctic Circle. In Finland, the border passes at Rovaniemi.

The period spanned from 1979 to 2021, a total of 43 years. Accurate and reliable temperature satellite measurements are available from that time. In addition, strong warming started just in the 1970s.

“We believe that we have used the most reasonable time window and definition for the Arctic.”

During the review period, the Arctic regions have warmed by 0.75 degrees per decade. That’s four times as much as the rest of the world is warming.

In the Barents Sea, the pace of warming has been no less than 1.25 degrees per decade, or seven times the warming of the rest of the globe.

Arctic warming is mainly promoted by the melting of sea ice. An ice-free sea gives off more heat. At the end of autumn and winter, the arctic region has warmed most strongly precisely because the warm sea surface emits heat into the atmosphere.

In addition, when there is no ice, less sunlight is reflected back into space and remains to warm the Earth.

In addition to warming caused by greenhouse gases, there is long-term natural variability in the climate.

Meteorology according to the department’s research, the climate models that describe and predict climate change have sharply underestimated the difference in the rate of warming between the Arctic region and the rest of the world.

See also  Iraq | Demonstrators stormed Iraq's parliament building for the second time in days - "We are here in the name of revolution", live broadcast underway

“In climate models, the inherent variability is not in sync with reality. In the models, the variations are a little closer to which decade they happen.”

The natural ones According to Rantanen, climate changes may explain the current situation, where the Arctic region is warming at a fourfold rate.

“If the natural fluctuations turn in the opposite direction and seem to slow down global warming, it is possible that the warming difference will even out.”

Rantanen and the partners didn’t really figure out how much of the Arctic warming is human-caused and how much is natural variability.

“I dare say that the share of natural fluctuations is significant and it is by no means zero.”

The climate variations are caused, for example, by long-term circulation of sea currents.

According to Rantanen, in recent decades, more warm seawater may have flowed into the northern sea areas than before, which has melted the sea ice and accelerated the warming.

“If the flow movement is weakened and melting is reduced, it may be a natural mechanism that slows down the warming.”

The atmosphere also has decades-long fluctuations. For example, the so-called North Atlantic Oscillation can affect the Arctic climate.

The research by Rantanen and his colleagues was published by the scientific journal Communications Earth & Environment.

In diplomacy, little is left to chance. In New York last week, the US Secretary of State made no attempt... 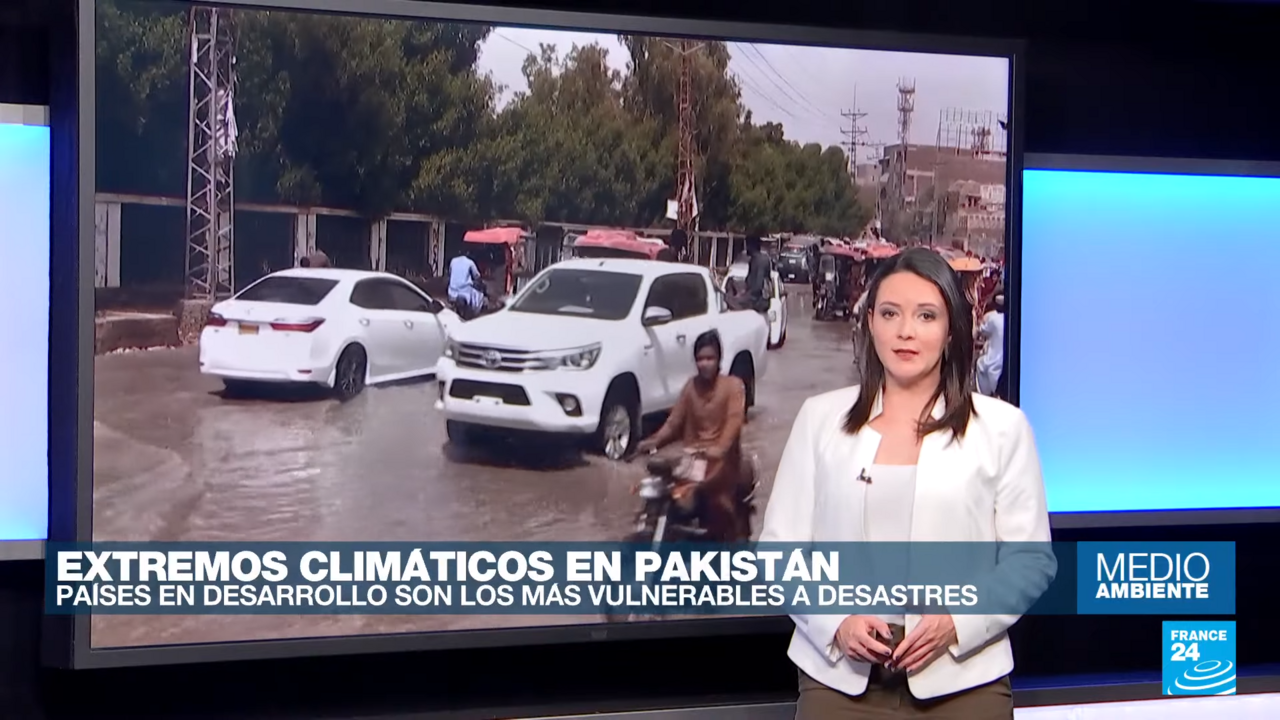 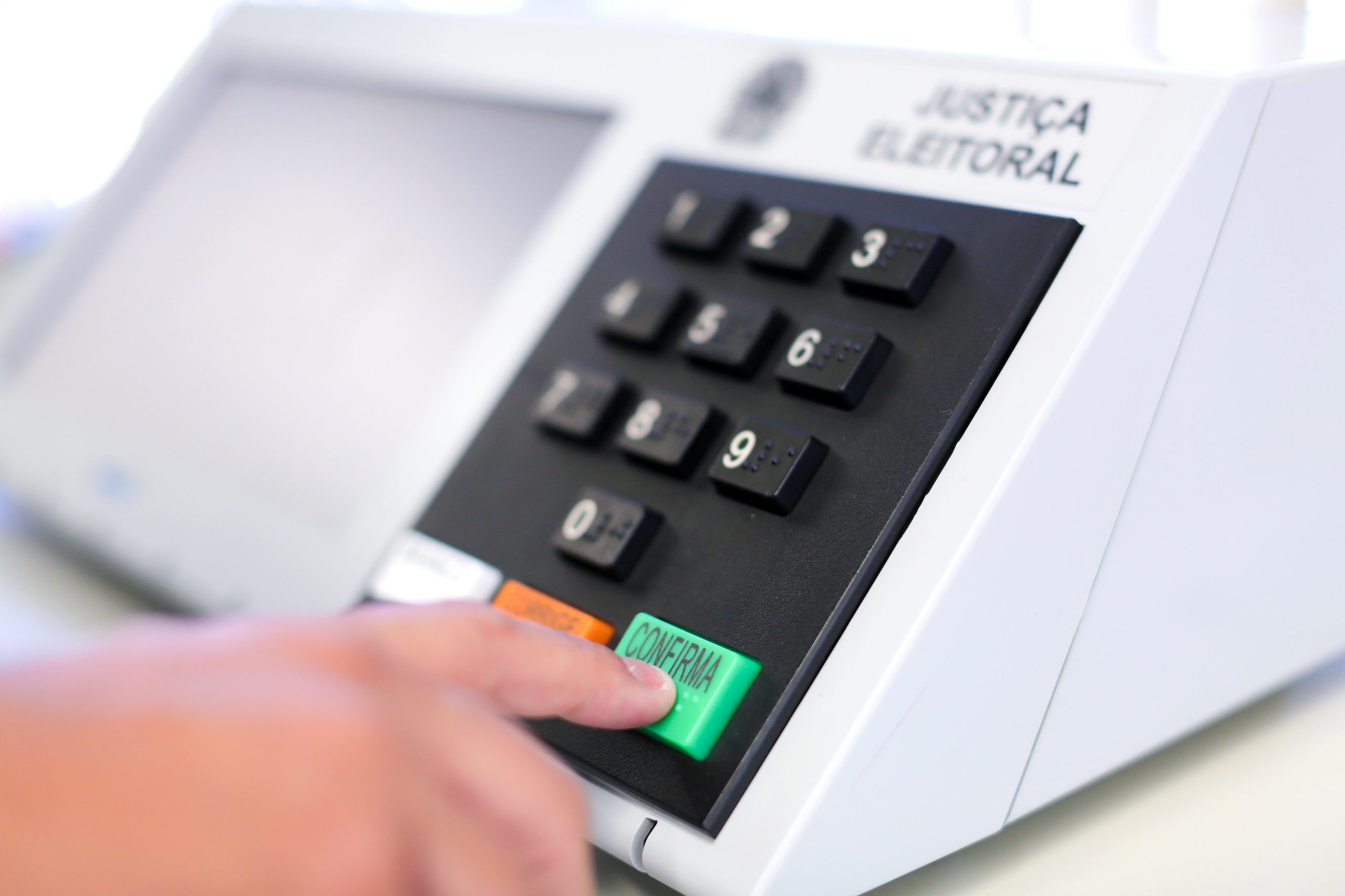 Find out how to consult polling place for Election Day

Search can be carried out through the TSE website or through the e-título application On October 2, 2022, the 1st... 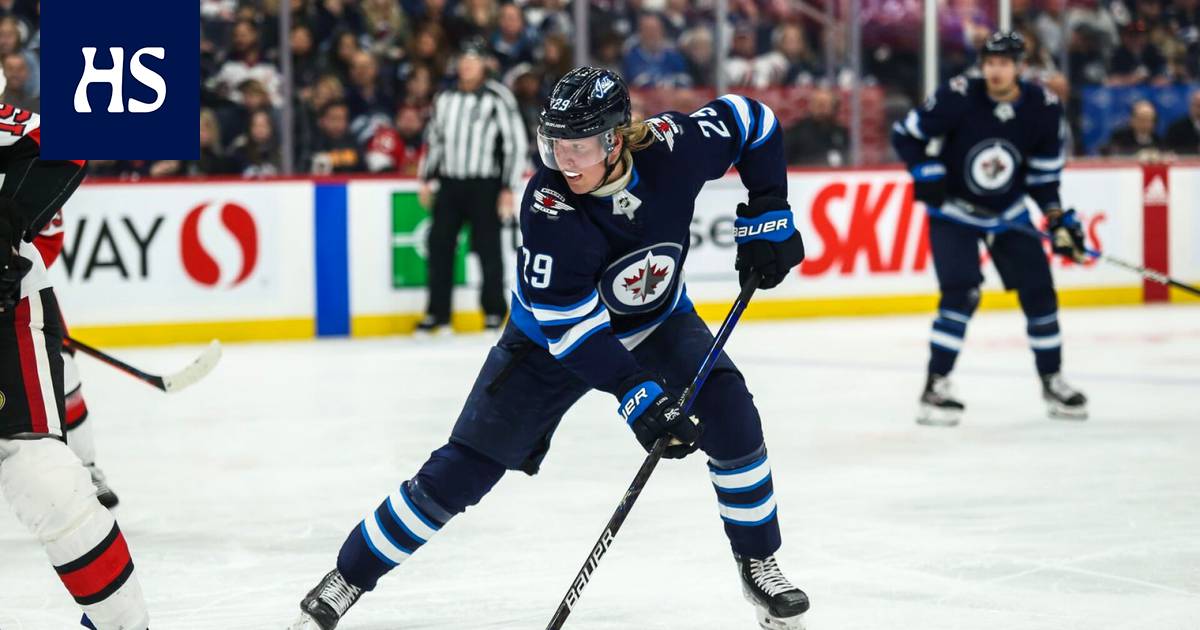 Ice hockey | Patrik Laine plans to teach his teammates Finnish ways in Tampere: “You have no idea”

Laine will play in Tampere at the beginning of November, when the Columbus Blue Jackets face the Colorado Avalanche twice.Finland... 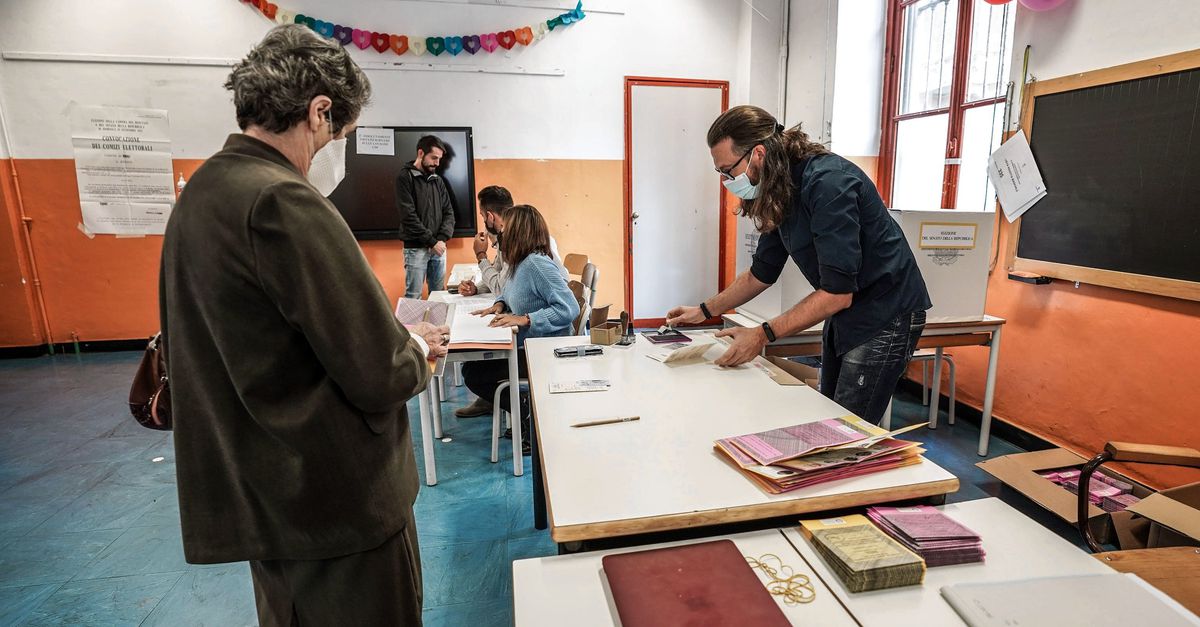 Italy chooses: “Post-fascists at the helm? The thought gives me chills”

Long lines of voters stand at polling stations in Italy for the parliamentary elections. Graziella (72) and Renato (79), a... 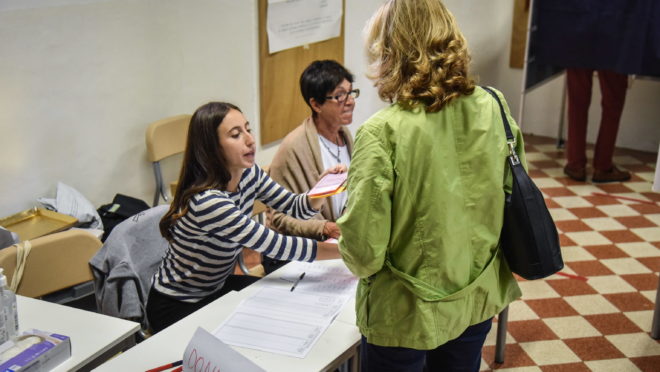 Voting starts in Italy with over 40% expected to abstain

Italy's political leaders called on citizens on Sunday to exercise their right to vote, facing the specter of abstention, which...

If you think deeply, you get tired of the waste products that accumulate in the brain