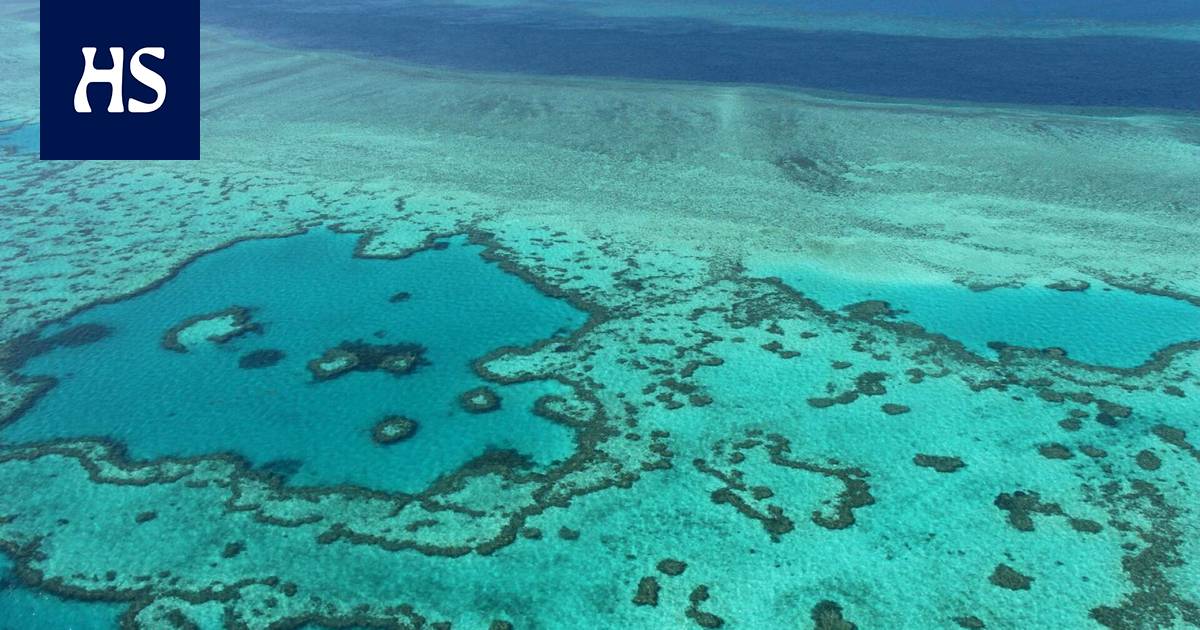 The Australian government was surprised by the proposal and intends to strongly oppose the proposal, says Environment Minister Sussan Ley.

Unesco recommends that the Great Barrier Reef be added to the list of threatened World Heritage Sites, as its condition has deteriorated as a result of climate change. The Australian government plans to oppose the decision, according to news agency AFP.

On Monday, the United Nations Educational, Scientific and Cultural Organization (UNESCO) published a draft report in which it suggested that the reef might lose its status as a World Heritage Site due to the decay of its corals.

The proposal comes after years of public threats. The increase could take place as early as next month.

Read more: The Great Barrier Reef is in such deplorable condition that it may lose its status as a World Heritage Site

Minister of the Environment Sussan Ley says Australia intends to question the measure.

According to him, Unesco does not take into account the billions of Australian dollars that have been used to improve the condition of the reef.

In fact, the draft report praised Australia for this.

However, it also mentioned “that the outlook for the reef ecosystem had deteriorated from bad to really bad”.

Half of the reef corals have been destroyed in just over 20 years.

Listing not considered a punishment. According to UNESCO, some countries even want to add their sites to the list of threatened World Heritage sites so that they receive international attention that could help countries save them.

However, it can be seen as a disgrace.

The country has opposed requests to commit to reducing its carbon emissions to zero by 2050. Environmental activists hope the UNESCO initiative will encourage the country to take stronger climate action.

Representative of the Australian Division of WWF Richard Leckin according to the UNESCO recommendation is a clear expression that the Australian government is not doing enough to protect its most significant natural heritage.