Climate change triggers the accident rate in the agricultural sector 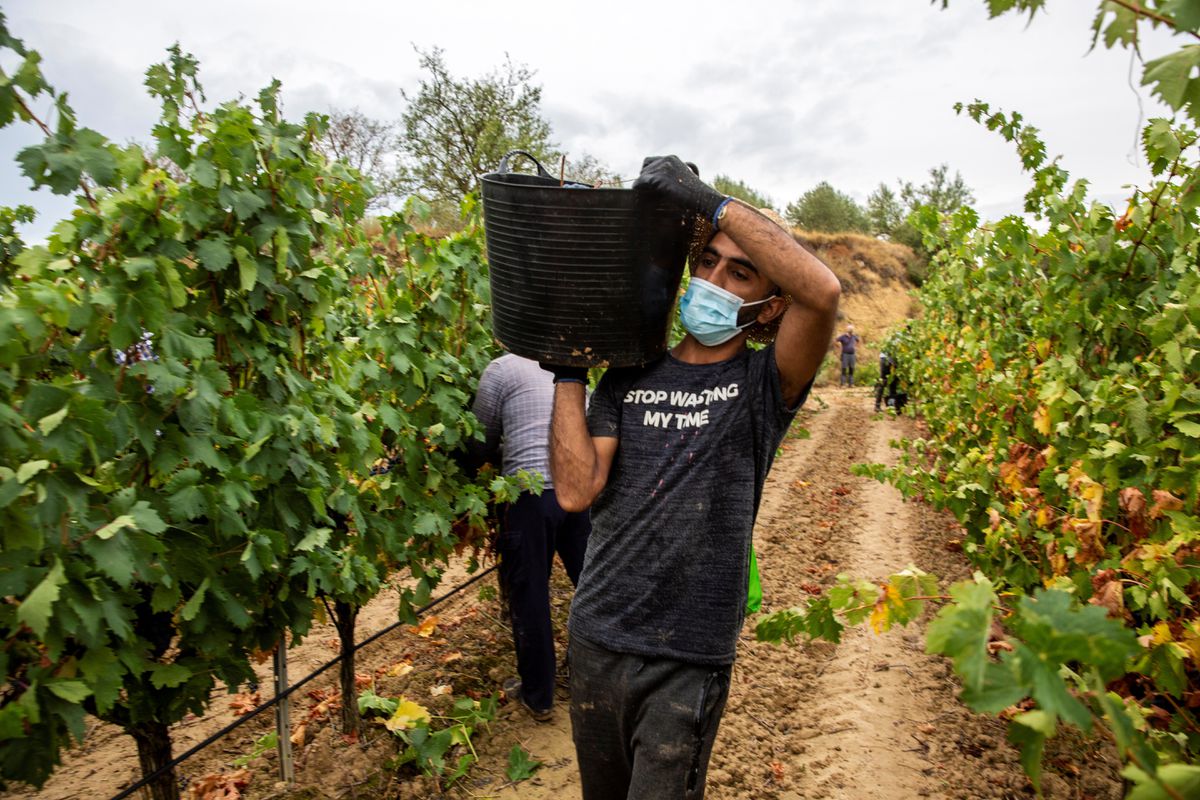 The extreme weather phenomena registered since the beginning of this year, such as the strong frosts caused by the storm Filomena or the widespread hail in spring, which insurers associate with climate change, have triggered the accident rate in the agricultural sector. According to provisional data from the companies integrated in Agroseguro, the loss ratio rose to a record figure of 800 million euros until June, compared to more than 600 million in 2019 and 2020 and 740 million in 2018. The amount of risk premiums in 2021 were 638 million, which implies the need to resort to funds from the Compensation Consortium. This situation of damages and premiums is repeated in eight of the ten years of the last decade.

2021 has already been the blackest year for accidents in the countryside, even worse than periods of drought. In january Filomena It caused severe frosts on almost 400,000 hectares in the production of fruit, citrus, grapes, vegetables, almonds and to a lesser extent in the olive grove, with a loss ratio of 339 million. In the following months the frosts continued in fruit and vineyard areas from Castilla-La Mancha to La Rioja, the Duero and Galicia, to which the early hailstones were added. As of May 31, the accident rate already amounted to 711 million, to which are added another 72 million due to hail in June alone, with part of the harvest still unharmed in the northern half.

According to Agroseguro data, climate change has had significant negative effects on the field in recent years. Phenomena such as hailstorms occur earlier than usual, even from March and April, they last longer and have gone from being very localized to covering much larger areas, with greater virulence and with more damaging effects. The frequency of other phenomena has also increased, such as cold drops, very abrupt changes in temperature or the occurrence of strong frosts in the north and center of the Peninsula and hailstones in the east or south.

The drought remains one of the greatest risks and causes of accidents, with the highest damages. The data handled by the technicians consider that in the past it was a phenomenon that used to be registered every five years (2004-2005, 2011-2012), while today it tends to be repeated every two, as happened in the 2016-17 campaigns. and 2018-19.

Along with aid for direct payments from the Common Agricultural Policy (CAP), which account for more than 26% of the average income of a farm, agricultural insurance is the only instrument in the hands of the sector to ensure the profitability of its activity, once almost dismantled by the EU part of the mechanisms for the regulation of the markets. Hence the loyalty of the farmer, which is reflected in two data: on the one hand, the level of policy contracting has almost been maintained in recent years, going from about 490,000 a decade ago to the current 420,000 despite the strong increases of premiums for lack of sufficient subsidies. And on the other, between 2016 and 2020 the insured capital went from less than 13,000 million to more than 15,000 million on the value of a final agricultural production of 31,000 million euros. Final livestock production is another 20,000 million, but in these sectors the levels of insurance are low.

In recent years, subsidies for the contracting of insurance by the Ministry of Agriculture had been frozen at 211 million euros, in addition to the cut in funds from the autonomous communities. In the current legislature, that figure was insufficient to cover all the demand, which caused an increase in premiums. Agriculture reacted, albeit late, by providing extraordinary credits and, finally, this year, raised the funds to 250 million, resources to which the autonomies are added in very different amounts.

Looking ahead, insurance companies are calling for a debate on this basic instrument to guarantee the profitability of farms, with more public support and guarantees. From the sector, the Union of Small Farmers and Ranchers (UPA) demands modifications of greater depth, and that the farmer is not the one who pays for the broken dishes of climate change. From the outset, it considers that premium penalties should be eliminated when the accident rate in a farm does not respond to a bad practice of the farmer, but to the risks of an area due to external factors. 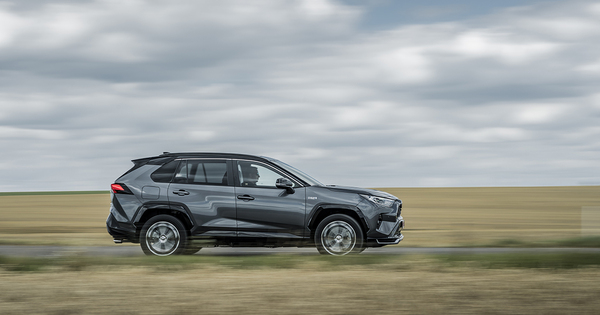 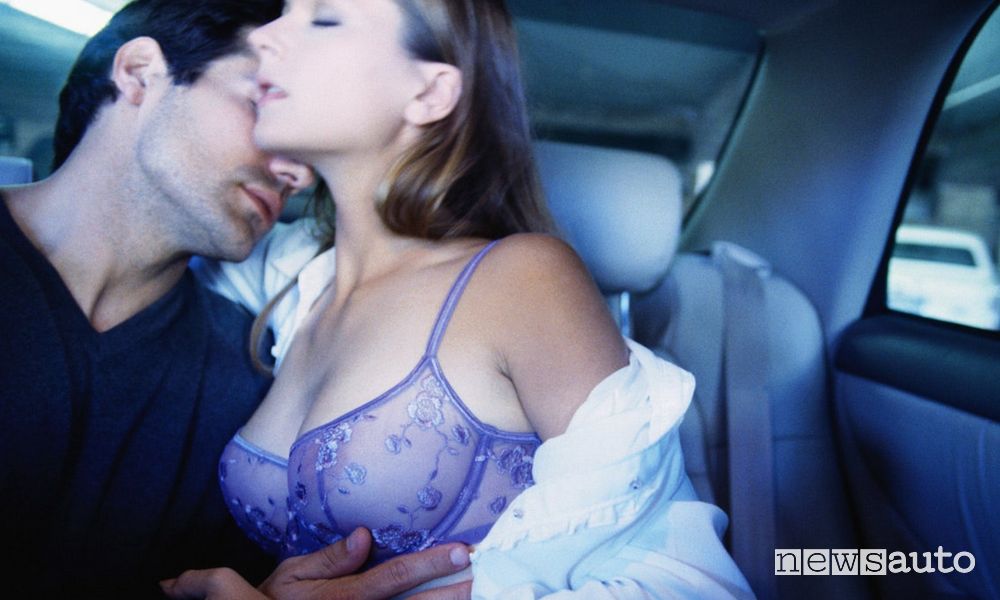 Sex in the car, what is the risk of making love in the cockpit and practical advice