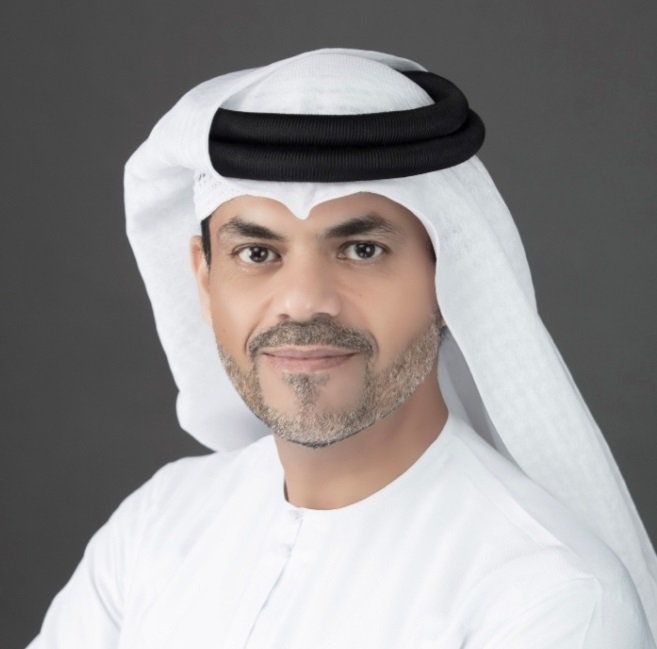 The Ministry of Climate Change and Environment stated that it received 449 reports through the biosecurity early reporting system during the first six months of this year, which included 11 reports on agricultural pests, 220 reports on the safety of food circulating in the country, and 72 reports on animal diseases.
The ministry explained that the statistics of the reports it received through the system indicate a decrease in their number in the six months of this year, compared to the same period last year, which witnessed 612 reports, distributed among 18 reports about agricultural pests, 334 about the safety of traded food, and 79 About animal diseases.

On the measures taken against these violations, the Assistant Undersecretary for the Sustainable Communities Sector and Acting Assistant Undersecretary for the Food Diversity Sector at the agency, Engineer Saif Al-Shara, told “Emirates Today”: “Reports of animal diseases are dealt with in accordance with Federal Law No. 8 of 2013 regarding disease prevention. Infectious and epidemiological conditions, its executive regulations, and the national plan to combat epidemics and infectious diseases affecting animals.”

He pointed out that the country relies on the directives of the World Organization for Animal Health in setting procedures for dealing with animal diseases of importance, as these procedures depend on the type of disease, the epidemiology of the pathogen, the type of susceptible animal species, the effects of the disease as a result of economic losses and the consequences on animal health, public health and international trade. .

He explained that when a report of a suspected infection with brucellosis is received, the case is dealt with by the government veterinarian in the concerned area, where the possession is visited, the animals suspected of being infected, and samples are taken for laboratory examination from the suspected animals, and if the infection is confirmed, the system will automatically send A notification to those concerned in the Ministry of Health and Community Protection and health authorities, as it is one of the common diseases for the purposes of dealing with and examining contacts, and the veterinarian quarantines animals in possession, and prevents the entry and exit of any animal from them, taking samples for examination from all animals in the herd, and isolating animals that gave positive results In addition to coordinating with those concerned in government slaughterhouses affiliated with local authorities to slaughter animals that have given positive results and deliver their meat to their owners after examining the meat and ensuring its safety, or the infected animals are destroyed and safely disposed of by approved health methods. Breeders are also made aware of the disease, biosecurity procedures, and the importance of examining Animals are tested in the laboratory before introducing any new animals into possession. The veterinarian also monitors the herd and deposits follow-up reports in the system until the event ends and the stone is lifted from possession.

With regard to the legislative violations contained in the system, all of which are from the public, Al-Shara stated that according to the design of the system, the report is transferred to the competent local authority to verify the report, confirm it, or reject it in case of non-conformity (the report is incorrect or does not complete the data required by the complainant for the purposes of tracking Confirmed legislative violations are dealt with by the competent authority in accordance with the regulating legislation (Federal Law No. 16 of 2007 regarding animal welfare and its amendments and its executive regulations and Federal Law No. 22 of 2016 regarding the possession of dangerous animals and its executive regulations, according to the type of violation observed, as well as The Ministry follows up the procedures taken by the competent authority regarding the reports until they are closed to ensure that the required procedures are met.

He added that reports related to agricultural pests are dealt with in accordance with the agricultural quarantine legislation based on Federal Law No. (5) of 1979 regarding agricultural quarantine and the laws amending it and related regulatory decisions, and in accordance with the standards of phytosanitary measures, where all agricultural consignments are subject to laboratory tests. To verify that it is free of pests, and in the event of a violation, measures are taken to either re-export the consignment or destroy it in a way that does not affect the local agricultural production. Plant health officers in the source countries are also contacted to inform them of the violations, if necessary.

He pointed out that with regard to communications received from the public and farmers in the country, they are dealt with through the departments of the regions affiliated with the Ministry, and verified, including conducting field visits, if necessary, and providing appropriate guidance in case of need for control.

On the most important objectives of early reporting of biosecurity, Al-Shara said: It achieves the speed of response in all emirates of the country to any of the communications, and enables all parties to coordinate among themselves to deal with these communications, including the health sector, where the system that observes the highest standards of transparency is considered a unified platform that gathers and coordinates Between the relevant state institutions regarding notifications of animal diseases and agricultural pests, food safety and biosecurity. The system also provides information continuously, in real time, around the clock, and allows its exchange between partners and decision makers to ensure a speedy response to those communications.

He pointed out that work is being done periodically to update the system in line with the new requirements to implement the strategy’s initiatives, and to add the axes of biodiversity and the marine environment to the system because of their relationship to biological security in one way or another. A database of biosecurity capabilities and capabilities at the state level will also be added as part of the system.