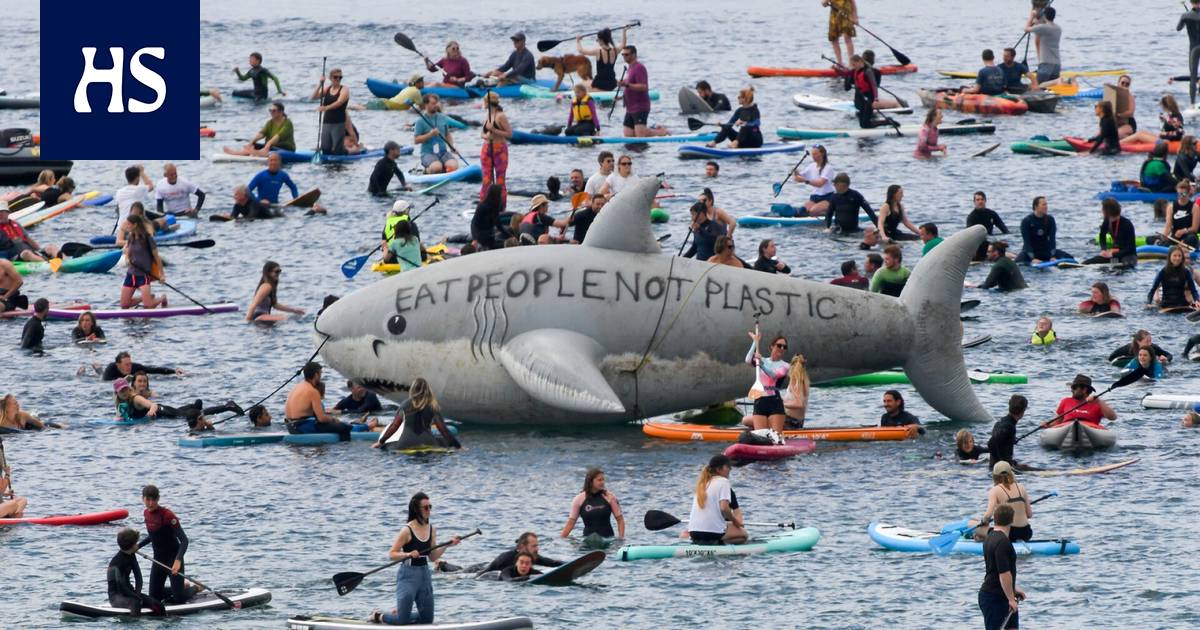 For the rich new joint commitments have been decided at the G7 summit to tackle climate change and extinction.

The United States, Germany, France, Britain, Italy, the EU and Japan will sign a declaration on Sunday, the content of which has already been made public.

The declaration promises to halt the loss of biodiversity by 2030.

In addition, the goal is to protect or preserve at least 30% of the world’s land and sea area by the end of this decade.

Countries also plan to cut their emissions by half from 2010 levels. This, too, should happen by 2030.

For climate change work more money is going to be donated than before. The goal is to raise a total of $ 100 billion a year. The sum will support developing countries in sustainable growth and managing the effects of climate change.

In addition, the plans include, in particular, a US-led project to address China’s growing influence while promoting climate action in developing countries.

British Prime Minister Boris Johnson published by the Chancellery bulletin according to the project, the goal is to “enable developing countries access to more, better and faster funding while accelerating the global transition to renewable energy and sustainable technologies”.

Funding can be obtained, for example, for the construction of railways and wind farms.

The project is a backlash for the G7 on China’s new Silk Road, where China has funded various infrastructure construction projects in Africa, among other places. In the West, the Silk Road has been feared to increase China’s influence in developing countries.

May towards the end, it was reported that the G7 countries promise to stop financing new coal power by the end of this year. This promise is also recorded in the statement.

In addition, Canada, Germany, Britain and the United States plan to support $ 2 billion in climate change-related investment financing to encourage developing countries to switch from coal to renewable energy. The White House told about it in its bulletin.

Of the signatory countries, Japan in particular has previously provided significant funding for the construction of coal-fired power in developing countries.

Fresh however, the decisions have already received criticism from environmentalists. According to Britain’s Greenpeace, Johnson has only reheated old promises.

For example, a $ 100 billion annual donation to developing countries to manage the effects of climate change was agreed in 2009 at the UN. The goal was to reach $ 100 billion by 2020.

Goal not reached. The coronary pandemic has been attributed in part.

Director of Greenpeace, UK John Sauven said according to Reuters, rich countries have a bad reputation for keeping promises.

“While commitments for additional support to developing countries are absolutely necessary, we don’t take anything for granted until the money is really on the table,” Sauven said.

A poster demanding the environmental actions of the Elokapina movement was hung on the seafront at St Ives in Cornwall on Sunday. Picture: Daniel Leal-Olivas / AFP

Attenborough says in his speech that the decisions to be made in this decade, especially in economically developed countries, are “the most important in human history”.