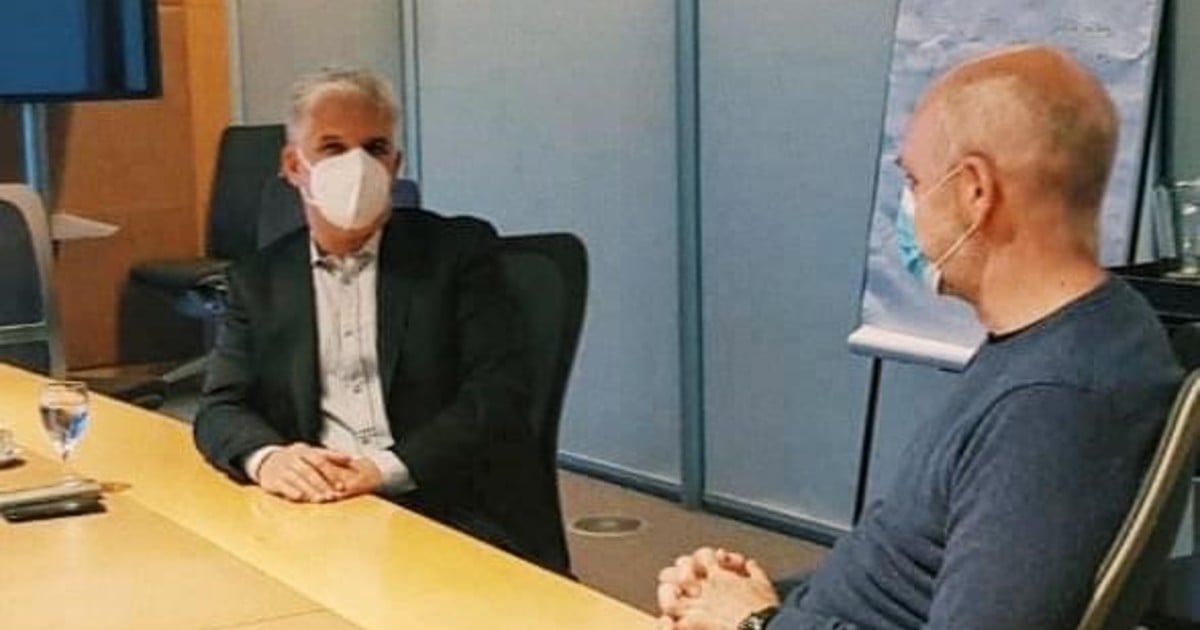 The opposition space was thus integrated by the parties Avanzar San Luis, PRO and the Democratic Party.

Hand in hand with the announcement of the Front that it will confront the force of Cristina Kirchner in the province, Poggi said that “in the next elections we are going to put a brake on Kirchnerism and to continue consolidating an alternative for San Luis “.

“We will do it with a unit list, which will reflect the serious and responsible work that we have been developing together for a long time, “added the former San Luis governor.

The UCR was not part of the front because in the party’s convention last Saturday they conditioned participation in the front to participation in provincial interns. This fact was rejected by the authorities of the National Pro and Claudio Poggi, since both parties consider that it is a system that “does not guarantee a democratic election and allows the provincial government to interfere in the internal opposition.”

In fact, on September 12, the mandatory STEP and the so-called non-mandatory PAS will be voted on, which will involve a double table and a double ballot box. Double over and over scrutiny, one carried out by federal justice and the other by local justice controlled by Rodríguez Saá.

The UCR insisted with the participation of the PAS of Rodriguez Saá and was left out of the opposition front to Rodríguez Saá allied to the K.