Claudio Moroni denied the subsidy to Alberto Fernández’s hairdresser: ‘We do not grant anything’ 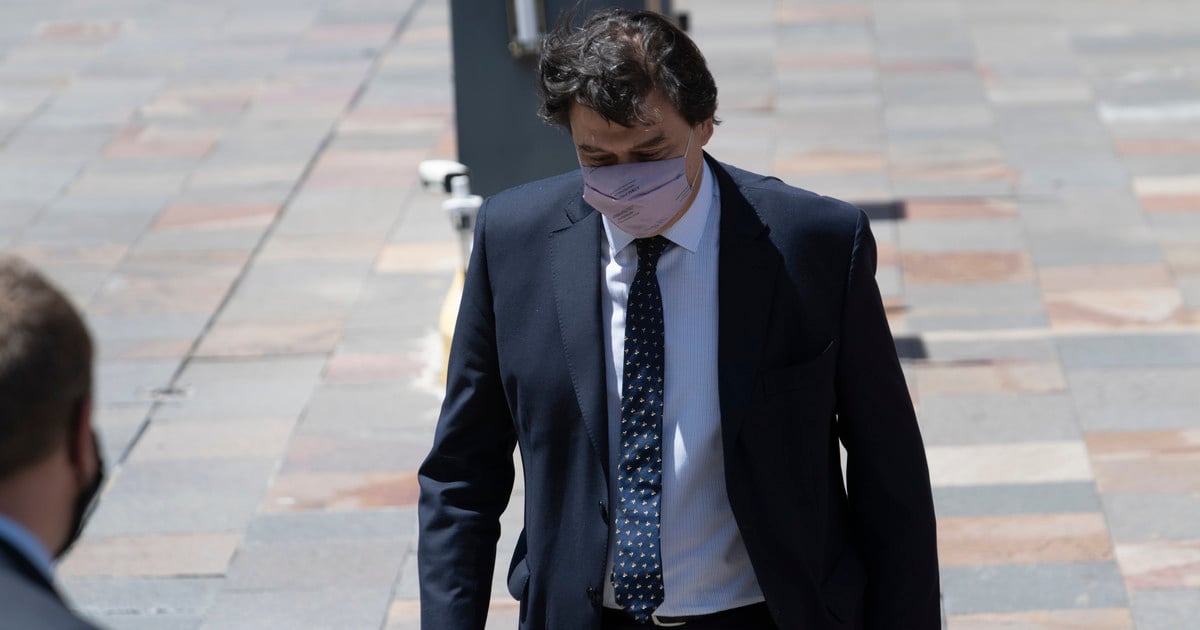 After news broke that the national government granted a subsidy of $ 600 thousand to the foundation of President Alberto Fernández’s hairdresser, the Minister of Labor of the Nation, Claudio Moroni, denied the payment and He stated that “no one charged anything.”

“We do not grant anything”, Moroni responded when asked about a $ 600,000 subsidy to the foundation of Marcelo Cuggini, the head of state’s hairdresser.

In statements to radio With you, the national official explained that “there was a management program earlier that it was an assistance system for professional trainers “, but he was “discharged”.

“It was an assistance system for trainers, who were types of the profession itself. It was people like this hairdresser, who had some prestige and put together a training mechanism in their own trade,” argued the Minister of Labor.

Along these lines, Moroni continued: “It is true that he enrolled in one of those programs, he had already been enrolled. It is true that not only that but about 30 cases of programs were authorized, but we canceled the entire program. “

“Nobody charged anything, but not because we terminated the case of this hairdresser but ratherand when we finished analyzing the program we said ‘nothing is given’ “, explained the national official

The Minister of Labor clarified that the assistance program for trainers was terminated, and specified: “The program disappeared.” Photo: Rolando Andrade Stracuzzi

Regarding the program that began during the administration of former president Mauricio Macri, the minister pointed out: “There were about 200 registered and about 30 accepted. We terminated everyone and the program disappeared. That money didn’t go to the hairdresser or any of the other 30, because we disarm the program. “

“Sometimes one finds certain administrative processes underway when taking over in a place. They are things that one does not evaluate in a little while, especially that we, as of March (2020), enter a universe of madness due to the pandemic, then this continued its course, “he justified.

Finally, Moroni clarified: “When we finished evaluating the program It is not that we rejected or annulled the request of this man, but rather that we canceled the program. “