Claudia Roth complains about sexism and anti-feminism in the Bundestag

The Deputy President of the Bundestag Claudia Roth (Greens) complains of an increasingly contemptuous treatment of female members of parliament. “Women are demonstratively disregarded,” says Roth of the weekly newspaper “Die Zeit”. “When a member of parliament speaks, regardless of the parliamentary group, many men turn around, chat, no longer listen, the noise level rises.”

This open disregard would also be felt by the two women in the Bundestag presidium, Petra Pau from the Left Party and herself. “When one of us leads the meetings, some AfD speakers simply do not greet the Presidium, but this has been the practice in plenary for 70 years,” said Roth. “You step up to the desk and just get started. Others explicitly say ‘President’ as a greeting. “

With the arrival of the AfD in the Bundestag, the mood towards women would have changed fundamentally. “It seems to me as if we were wrapped in cotton wool by then,” says the Green politician.

Sexism and anti-feminism now have a stage in the Bundestag – and that has a disinhibiting effect on society. Female MPs received hate mail that often talked about sexualized dominance or humiliation. “The masculinists and retro men are now forming up, they want to get back what doesn’t belong to them: power, influence, the say,” says Roth.

Other female parliamentarians also complained about the behavior of many male colleagues in the Bundestag. “It has often happened to me that men from other parliamentary groups – we Social Democrats all use our terms anyway – have used me at the first conversation,” says SPD MP Josephine Ortleb.

“That is often not only disrespectful, it is also not infrequently an instrument to clarify the balance of power from the outset: I, the man, make the announcements here.”

Emmi Zeulner (CSU) points out that young women in parliament hid pregnancies for as long as possible and deliberately did not make their child an issue. “Because young mothers are disappearing. Not physically, but from the minds of many who have to decide something, ”says Zeulner.

“A young mother sleeps too little, has to look after the child, so she is not productive. The career is put on hold. None of this applies to young fathers. “(Tsp) 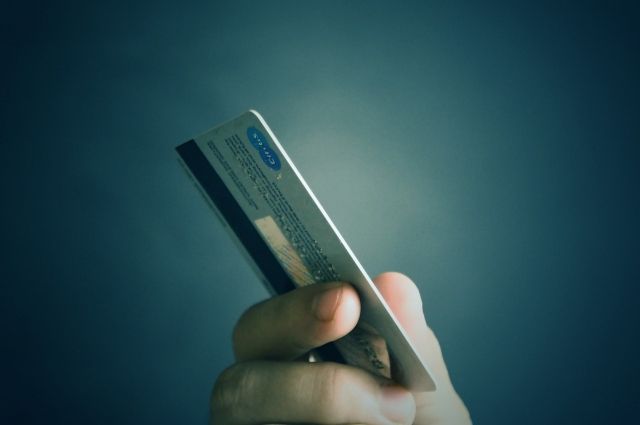 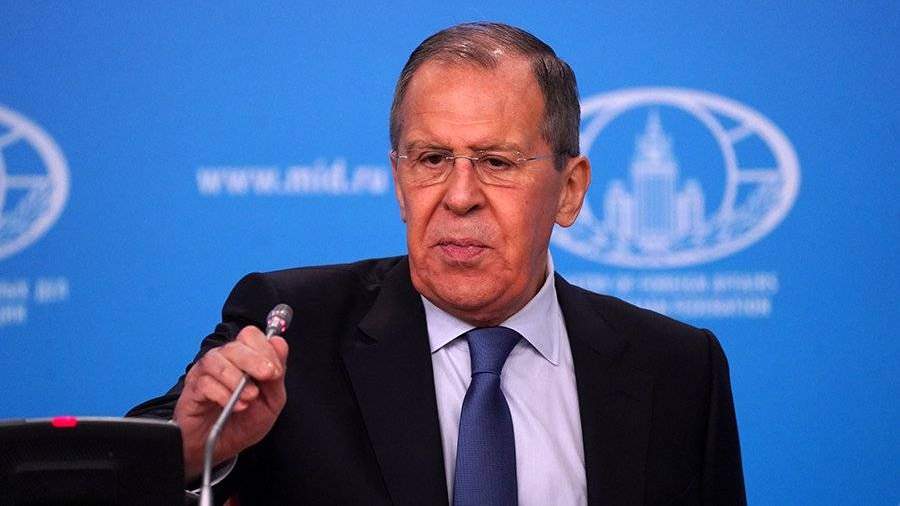 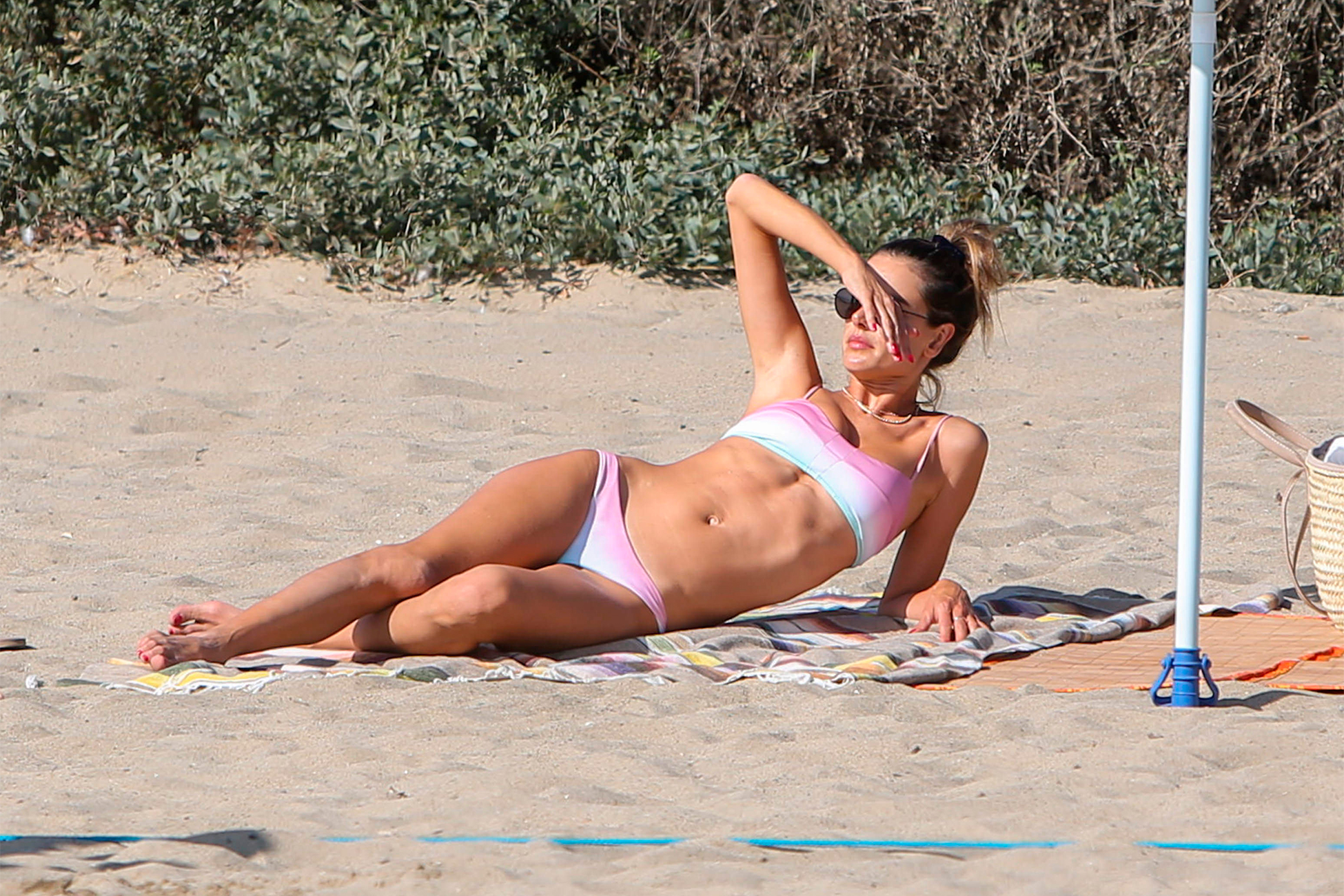 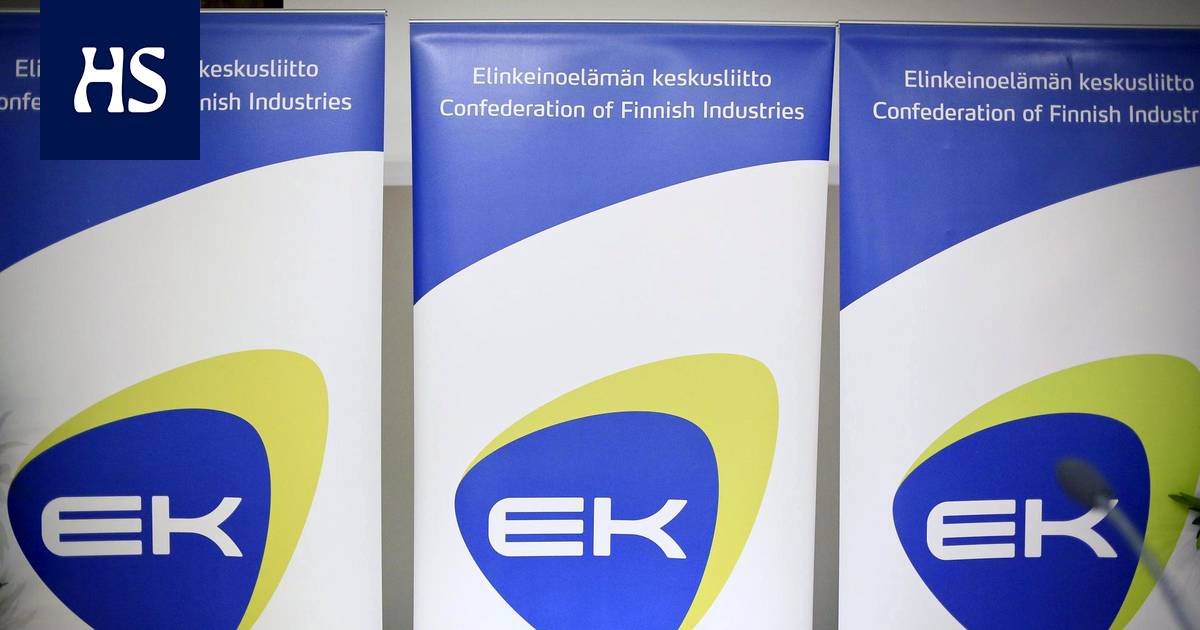 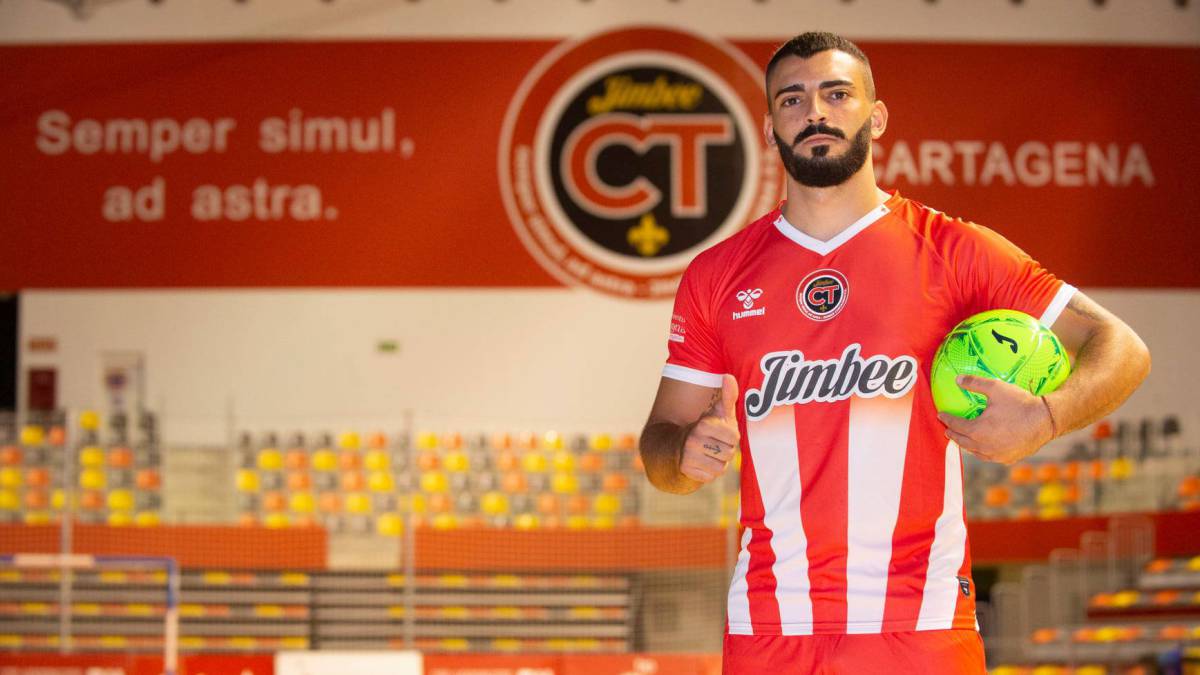