Clashes in Venezuela for control of Cota 905 leaves 26 dead 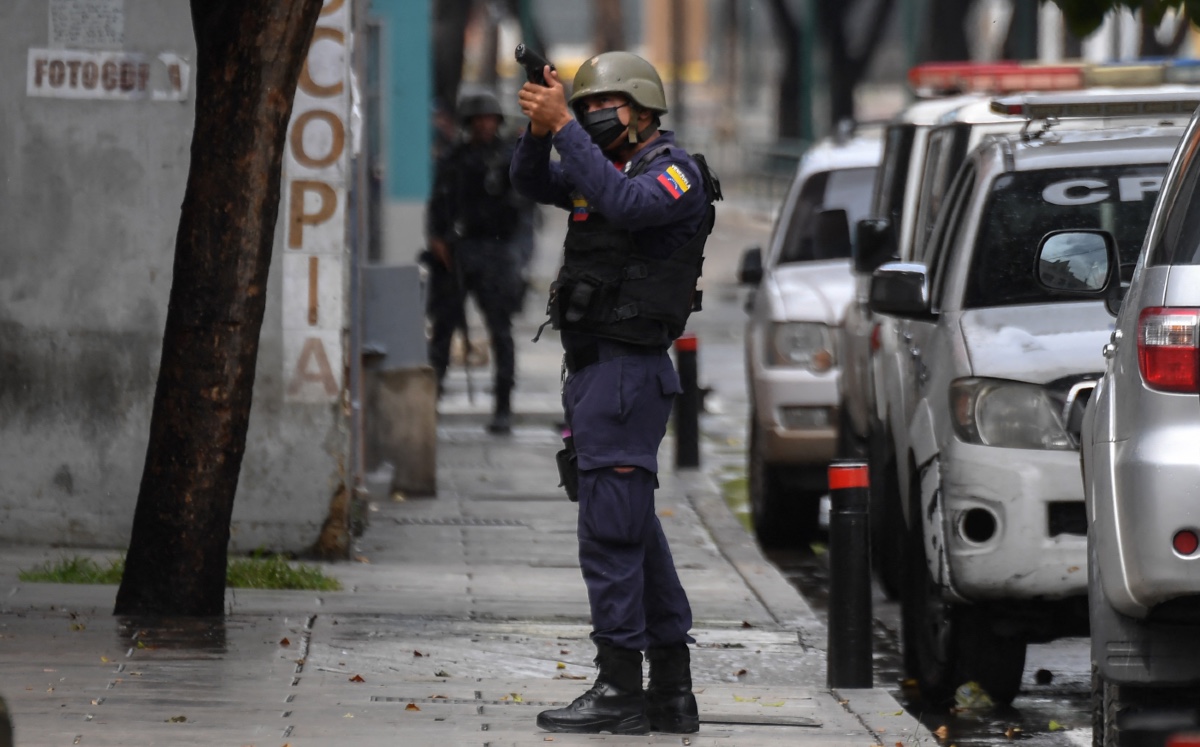 A total of 22 criminals and four security agents died during the almost two days of clashes between gangs and the forces of order in Caracas, the government reported this Saturday.

“22 criminals have been neutralized” of which “there are 12 identified”, informed the Minister of the Interior, Carmen Melendez, in an address broadcast on state television. A National Guard sergeant and three policemen were killed in the operation.

The clashes began on Wednesday afternoon, forcing some residents to abandon their homes as a result of the shooting.

Meléndez also reported the “death of innocent people” without specifying the number. He spoke of “28 injured people” of which 18 are “from adjacent communities and passersby” and have already been treated.

Almost 2,500 officials participated in the operation to capture Cota 905, a neighborhood where the band of Koki, for whom the government offers a reward of $ 500,000 for information that allows it to be captured.

In the clashes, high-caliber weapons, grenades, tracer bullets were used, as well as drones with which the gangs visualized the areas they controlled.

A total of 37 houses were found abandoned. In Cota 905 and in the surroundings, the town was kidnapped, and was freed by our civil servants and civil servants of the organisms of Citizen Security. Progressively, we have been recovering Peace pic.twitter.com/yA6afkHiZ8

During the operation, he added, a clandestine laboratory for the manufacture of drugs was dismantled. “We hit drug trafficking hard,” he celebrated.

The official balance previously presented showed another 4 thousand ammunition and a revolver seized.

“We have seized a military arsenal of war (from) other countries,” said Meléndez in his speech.

“Great victory!”, Celebrated the president Nicolas Maduro in a military act, moments later, although warning that “the battle continues” https://www.milenio.com/internacional/latinoamerica/. “You have to stay there in that territory and rebuild it in peace,” he said.

Koki and other leaders of his gang remain at large. “The lairs they had (…), they destroyed them before leaving, before escaping everywhere,” said the minister.

The government links the clashes with these gangs, which have also affected other areas of western Caracas, with an alleged plot by the opposition with the governments of the United States and Colombia to “destabilize” Maduro, a frequent complaint in the official discourse.