Clash Grillo-Conte, the former premier ready to leave the M5S: “There are no conditions to move forward” 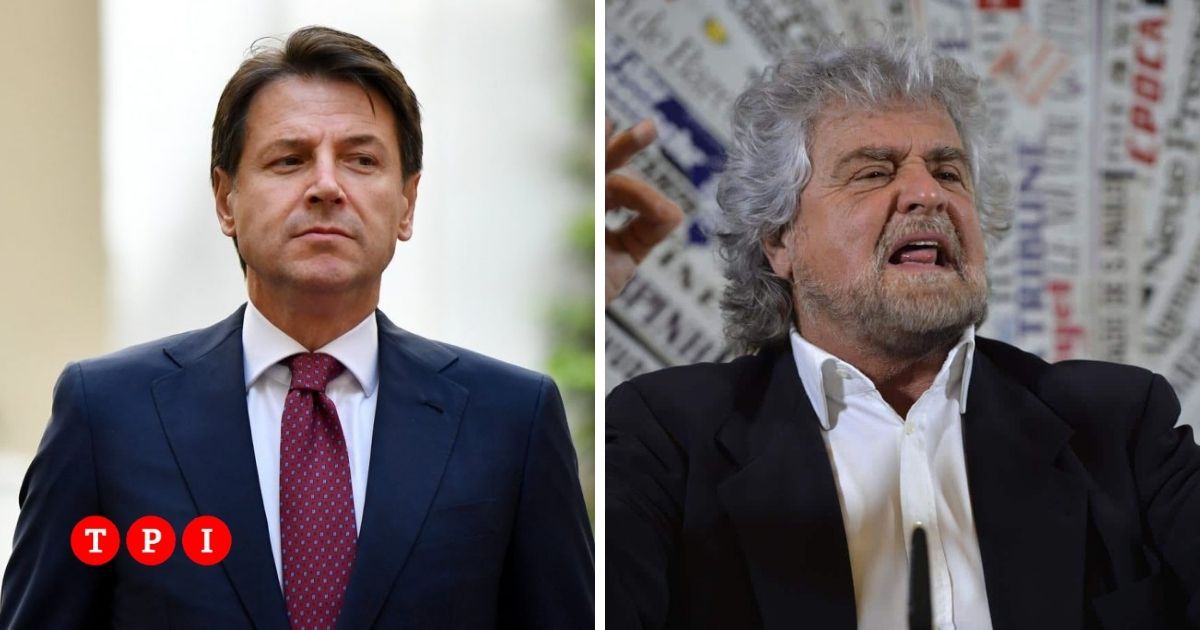 After the very hard battle between Beppe Grillo and Giuseppe Conte on the future of the M5S, the former premier would be ready to leave the leadership of the Movement.

This is what a background published by Daily fact, according to which Conte would be ready to withdraw from the leadership of the M5S to found his own party.

The day of Thursday 24 June, which should have reopened the dialogue between the party guarantor and the aspiring leader of the M5S ended “very badly” as confirmed by sources close to the former prime minister.

During the assembly with the M5S deputies in Montecitorio, in fact, Beppe Grillo stressed that “Conte is an excellent person but I am the visionary”, adding: “I am a guarantor not a fool”.

“Grillo has just founded a diarchy” is the comment recorded by some of Conte’s loyalists, who, at least publicly, has not made any statements.

“If I had to react hotly, there would no longer be the conditions to move forward” the former prime minister would have confided to his, who is now thinking of leaving the 5 Star Movement.

Grillo, in fact, has no intention of renouncing the role of guarantor, and the powers that the current statute grant him, making any negotiations between the two difficult.

“The truth is that Conte wants too much power. And Grillo, who is a man of power, does not even think about it ”reveals a source grillina a The Republic, explaining, in a few words, what the current situation is within the M5S.

WHO estimates another 236,000 deaths in Europe in three months