Citizenship Income, the change will be radical. Scams for 50 million in one year 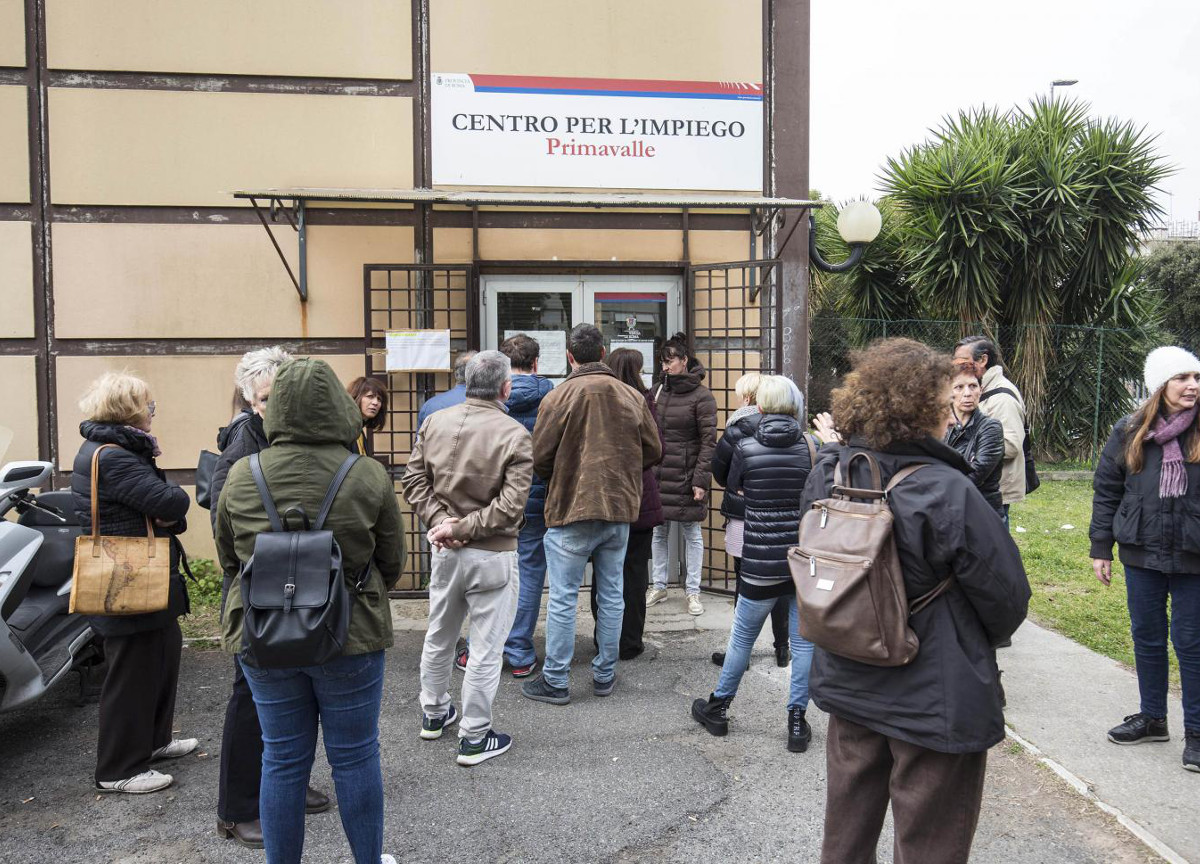 The Basic income is about to be upset. The government has decided to change the rules for the subsidy for unemployed people looking for a job, the turning point seems to be near. In 2020, about six thousand clever people received the subsidy despite not having the right, according to the numbers coming from the Ministry of Labor: they took home 50 million euros. Now – reads the Messenger – it will be up to private recruitment agencies. The hypothesis of putting employment centers on the bench, short of staff and unable to find work for users, is becoming increasingly important. The undersecretary for work Tiziana Nisini explains: «There is a need to create as soon as possible a synergy between public and private which is still lacking. At the moment the citizenship income is structured so that the job offers come from the employment centers, but when you look at the data it turns out that these statistically offer 4% of job opportunities per year “.

In short – continues Il Messaggero – private agencies will take care of finding work for the beneficiaries of the subsidy. Not only. All offers will be tracked, unlike what happens now, and so those who refuse to work will no longer be able to get away with it (after three refusals you lose the right to the contribution). «At the moment, due to the way the system is structured, a worker can turn his back on even 100 job offers without anyone noticing. We are therefore working on a national database to get a complete picture of job applications and offers “, concludes the undersecretary for work at the Lega quota.

Relatives of political prisoners in Nicaragua: “We are afraid, because we know whose hands they are in”