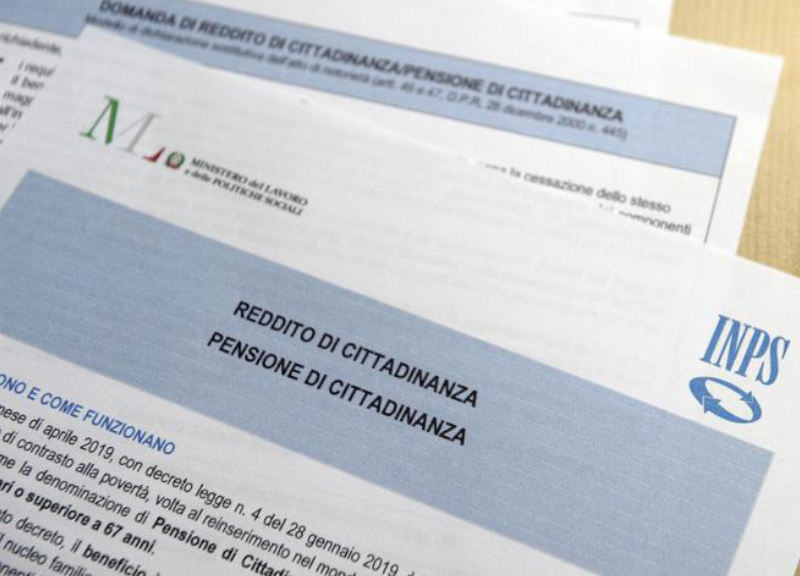 A maxi operation by the Guardia di Finanza of Genoa against the undue perception of citizenship income is told at the beginning by La Verità. The soldiers of the Metropolitan Nucleus belonging to the First Group, coordinated by Colonels Ivan Bixio and Giampaolo Lo Turco, discovered the irregularity of 1,532 applications submitted in 2020 by as many non-EU citizens present in the Ligurian capital.

Genoa, immigrants could not receive citizenship income and spent it on shopping

The untitled amount received from the people then denounced is equal to 3 million 488 thousand euros: projected over the entire 18 months of potential validity of the subsidy, it would have become almost 12 million. The money credited to the specific cards was used, instead of ‘for the purchase of basic necessities’, for shopping mainly in the shops of the city center. First of all, there was no requirement for continuous residence in Italy for the last 10 years.

The irregularities were discovered by crossing a series of databases. The suspicion of financiers and prosecutors is that behind the systematic scams there was a real organization. Further investigations are underway to understand how the absence of the requirements has ‘escaped’ the entire supply chain that deals with preparing the documents and practices necessary to collect the benefit.