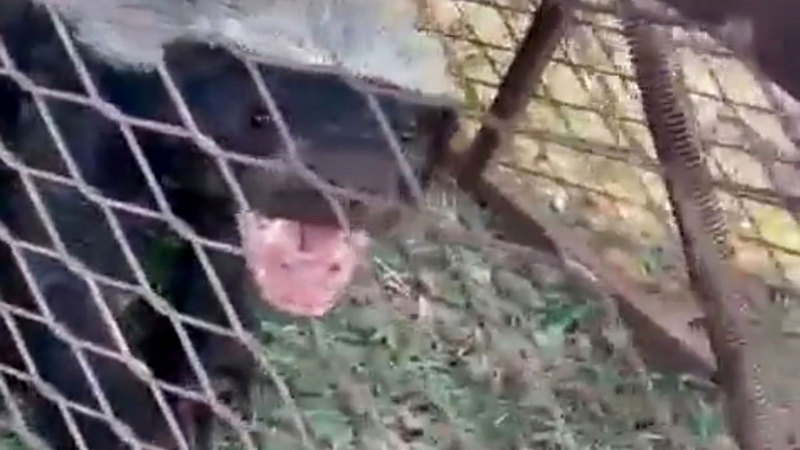 Citizens hunted the deadly honey badger, the day before yesterday, in an area in the Emirate of Ras Al Khaimah, where they were able to seize it and put it inside an iron box and hand it over to the competent authorities for its care.

The Director-General of the Environment Protection and Development Authority in Ras Al Khaimah, Dr. Saif Al Ghais, told “Emirates Today” that some young citizens seized the “honey badger” animal in the emirate, which is one of the rare mammals found in the Arabian Peninsula, where it feeds on plants. and animals, and spreads in India and the Arabian Peninsula.

He explained that the “honey badger” is an animal that can kill humans, and it is never permissible to raise it, as it poses a threat to public safety, and pointed out that as soon as the animal was seized, the authority was informed, which began cooperating with the competent authorities to take care of it and take it to a safe place.

Articles 17 to 23 of Federal Law No. 22 of 2016, regulating the possession of dangerous animals, stipulate penalties of up to life imprisonment, if a dangerous animal is used to attack a human being, and the assault leads to death.