Citizens do not respect traffic signs in Tampico 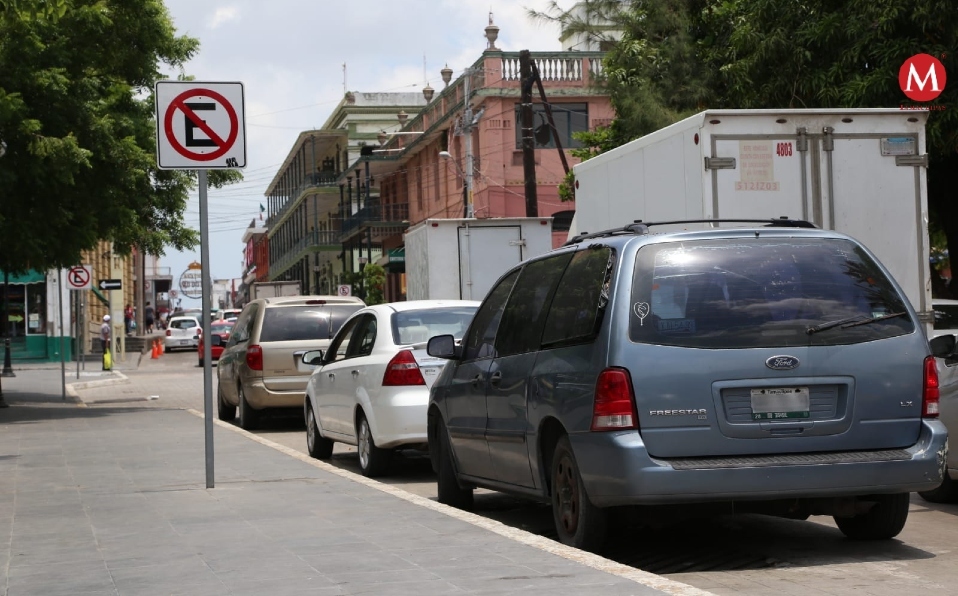 It is holidays, the number of cars increases in the streets of downtown Tampico and in areas such as markets, so In the absence of a parking lot, both tourists and citizens park in prohibited areas.

Holidays increase mobility in the first square of the city, it is noticeable in the streets and accesses to the center, as well as the main cruise ships.

The market is one of the most important attractions and the number of people every weekend shows it, but also the number of cars.

The lack of a parking lot has caused the visitor and the citizen who goes to do their daily purchases to use the streets surrounding the market to park, despite the fact that the prohibition is clear, at least that is what the discs indicate.

Both on Pedro J. Méndez Street, Héroes de Nacozari Street, among others, is the same panorama, which causes some road conflicts in that area of ​​the city and even some incidents. A couple of weeks ago a lady was run over there.

The tenants have requested a strategy to generate a parking lot and there are several proposals, ranging from adapting the land of the Mexican Railways, where the temporary zone was, to make it a parking lot.

The other option, which looks really complicated, is that the Plaza de la Libertad parking lot can have a kind of agreement with tenants and the municipality, so that citizens and tourists can park with a modest charge.

However, the most viable action to be said by the tenants is that the second part of the markets that includes parking can begin in the coming years, since the rest are options for the time being.