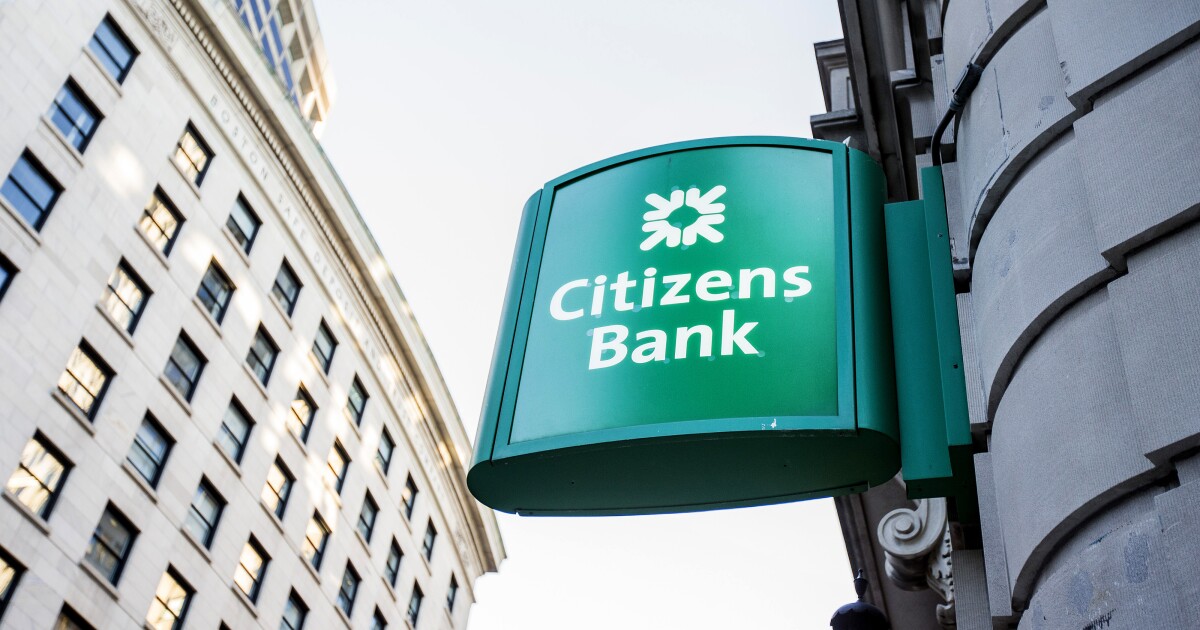 Citizens Financial Group is planning to add another fee-generating business, this time with the purchase of a valuation consulting and forensic analysis firm.

The Providence, Rhode Island, bank plans to acquire Willamette Management Associates, according to a press release Thursday. Willamette, which is based in Portland, Oregon, provides various consulting services to corporate clients and the legal profession.

Terms of the deal, which is expected to close during the third quarter, were not disclosed.

The acquisition will strengthen the bank’s ability to provide “sound opinions and valuation services” to clients, Donald McCree, Citizens’ head of commercial banking, said in the press release.

Citizens has embarked on a buying spree in recent months. In May, it announced plans to acquire 80 HSBC branches on the East Coast. Last week, it said it will spend $ 3.5 billion to buy Investors Bancorp. in Short Hills, New Jersey.

Combined, those two deals would give Citizens the No. 5 deposit-share ranking in the New York City metropolitan area.

The Willamette acquisition is the latest step in Citizens’ multi-year quest to expand its fee businesses.

The $ 185.1 billion-asset bank, which was spun off from Royal Bank of Scotland in 2015, has since completed several nonbank acquisitions, including the 2019 purchase of an M&A advisory firm in Atlanta and last year’s deal to buy a Los Angeles-based advisory firm that works with restaurants, consumer and retail, food and beverage sectors.

Citizens sees the purchase of Willamette as an add-on to the valuation services business that it owns as a result of its 2017 acquisition of Western Reserve Partners in Cleveland.

The latest acquisition will make Citizens one of the largest valuation services providers in the nation and expand its corporate financial advisory services capabilities, according to the press release.

Willamette, which has offices in Chicago, Atlanta and Portland, is expected to retain its name. Citizens plans to add the firm’s 40-plus employees following the acquisition, according to a bank spokesperson. 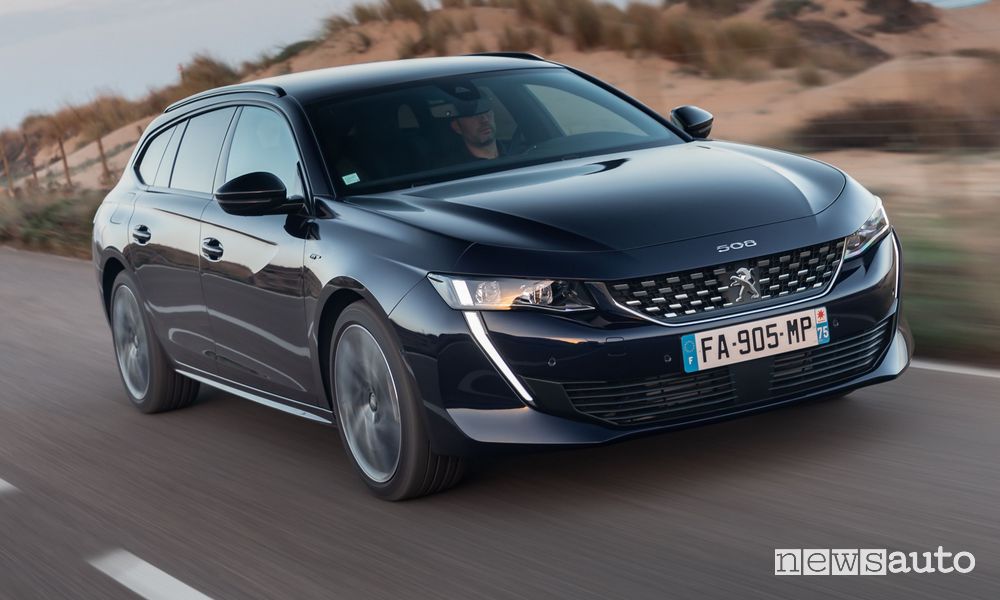 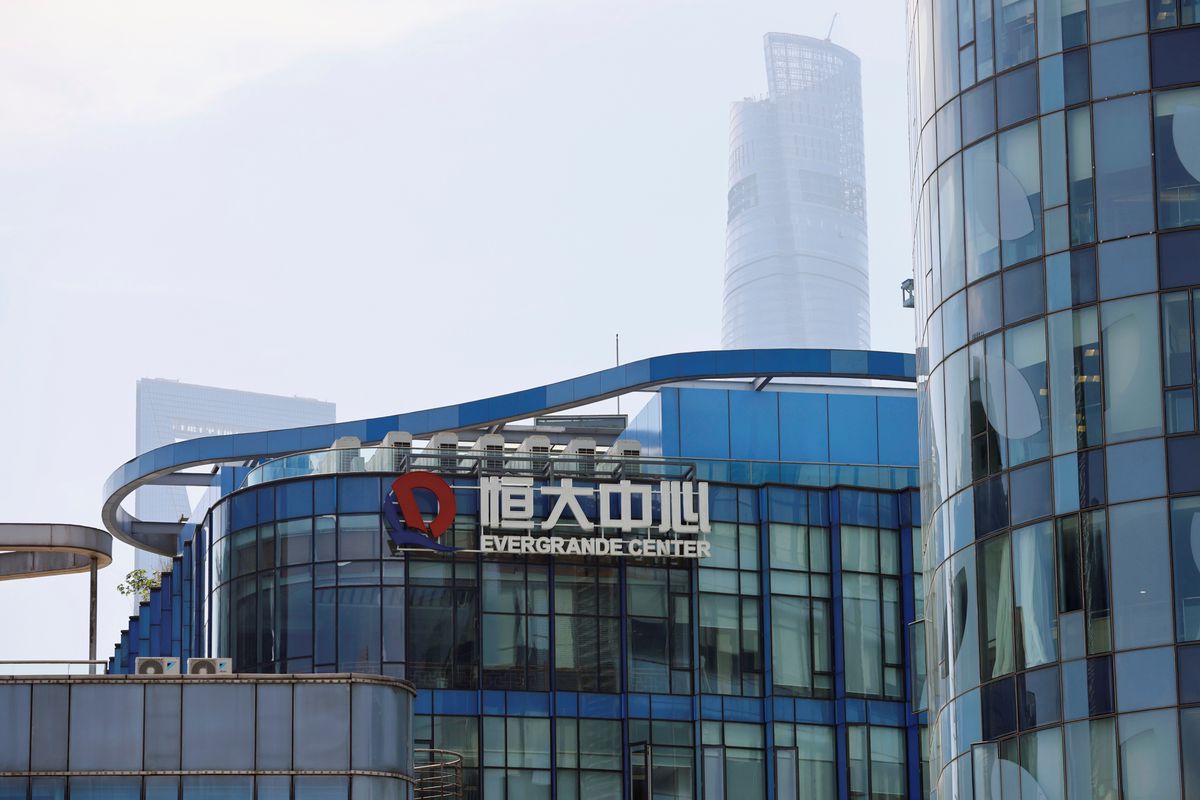 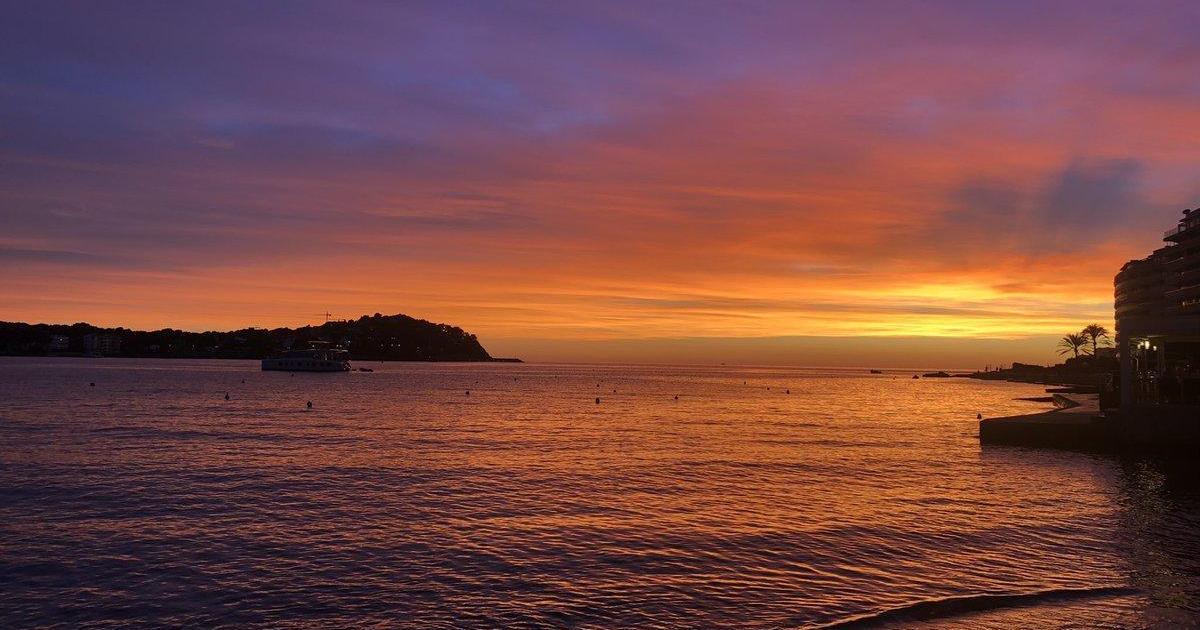 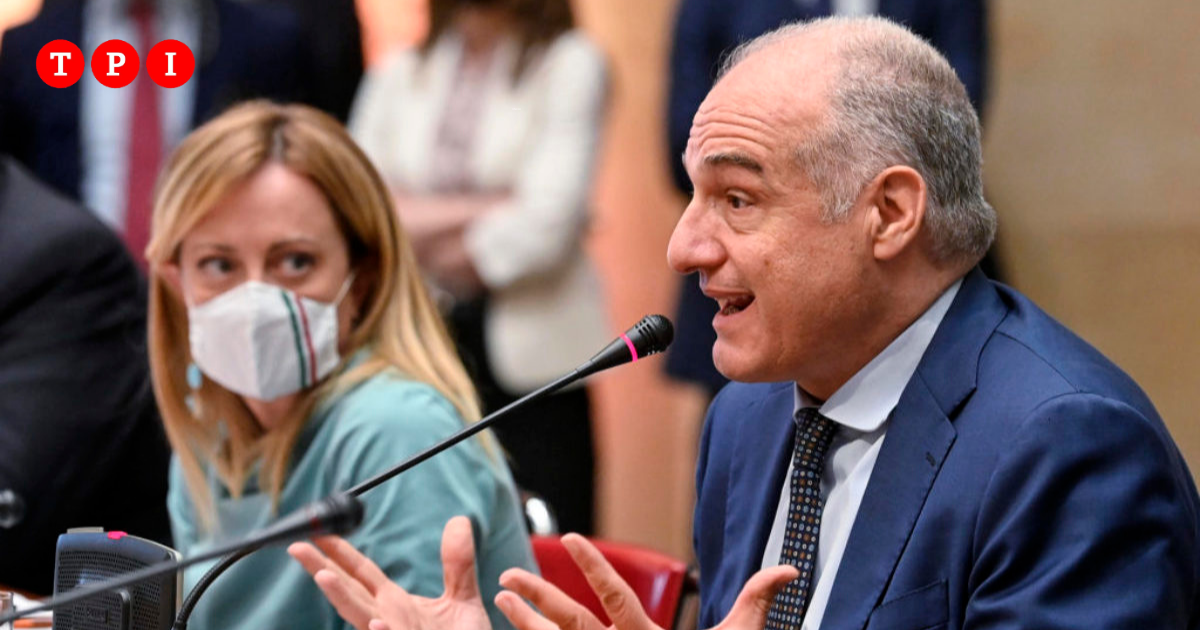 Varane: “I met Ferguson, but then Real Madrid came in …”

Armed drones, Italy says yes to the US. From Sigonella I support against Kabul