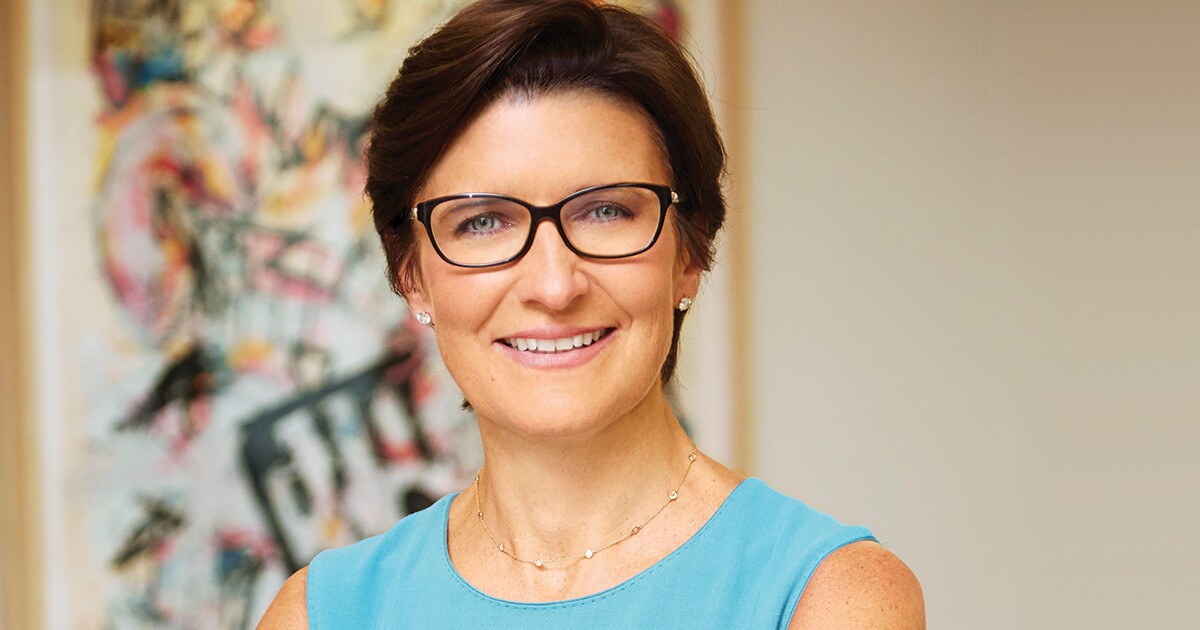 Citigroup CEO Jane Fraser urged investors Friday to show patience regarding two major initiatives that she said will ultimately get the company’s returns closer to those of other big banks.

The New York-based megabank has undertaken both a strategy revamp and a large effort to bolster its risk controls. Fraser, who became chief executive on March 1, said that executing both efforts will take multiple years, with the most important pieces slated to be completed first.

“We’re not going to take on so much that we can’t get it done,” she said during the virtual Bernstein Strategic Decisions Conference. “I think sometimes it’s very tempting to spread the peanut butter. I’m not a big believer in that. “

Citi is on a quest to simplify its global operations by focusing on higher-returning business lines. That list includes wealth management, treasury and trade services for multinational corporations and US retail operations, where there is room and opportunity to scale, according to Fraser.

Some progress has been made. Two months before Fraser took the reins, Citi formed a single global wealth division, and in April she announced the sale of retail franchises in 13 countries.

Citi is hiring financial advisors to expand its wealth operations globally, Fraser said at the conference.
At the same time, the company is modernizing its risk management and internal control systems, which are under scrutiny by federal regulators. Last fall, Citi was hit with a $ 400 million civil penalty in connection with a pair of consent orders that identified deficiencies in its processes.

To better automate risk management and controls, the $ 2.3 trillion-asset company is adding to its technology team. Recent hires include data and credit risk leaders who previously worked at JPMorgan Chase and Bank of America, Fraser said.

“I think we’ve been bringing in some really great talent,” including individuals who have come from “organizations that either are sophisticated like us or that may be further ahead on some of the operational dimensions,” she said.

Though Fraser did not reveal any forthcoming business changes on Friday, she did promise that a year from now, the company will have a “more fleshed-out” strategic revamp, will have made some progress in its financial results and will be “well down. the path ”on its systems overhaul.

The end goal: to improve shareholder returns, which have lagged other large banks.

“In some ways we’ve got a North Star, which is not just that we want to win,” Fraser said. “We’re also mindful that we’ve got to deliver the financial outcomes that our investors expect from us.”

Mercedes S-Class armored: withstands the blows of an AK-47