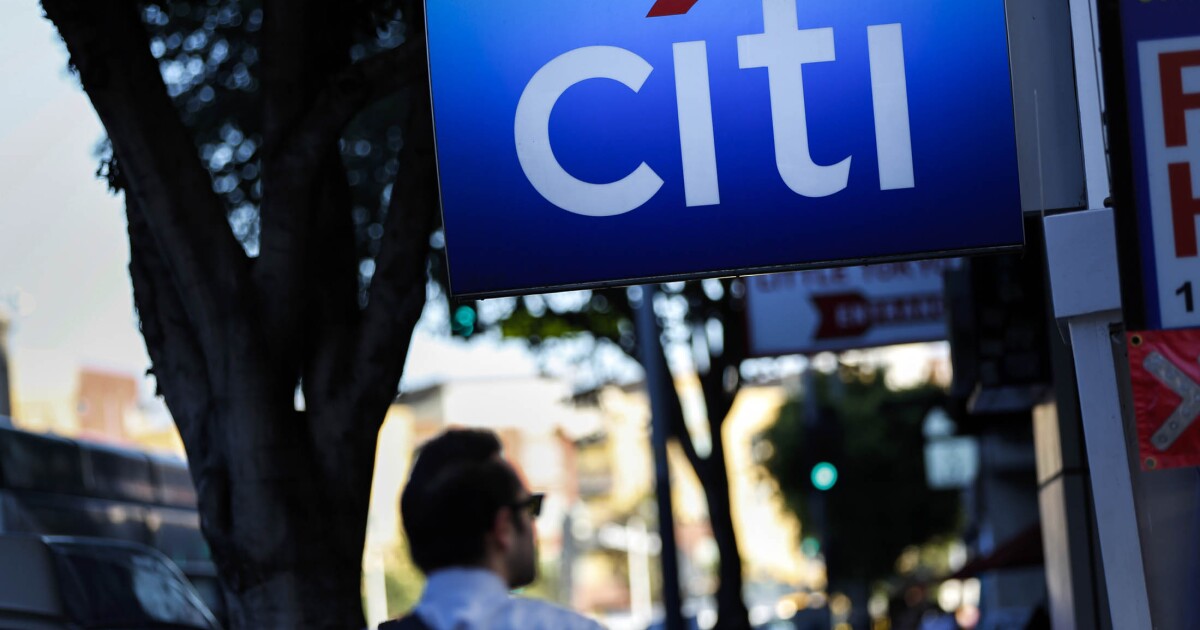 Citigroup has begun hiring financial advisors as the lender looks to expand its wealth management offerings around the globe.

The firm is structuring compensation for the newly hired advisors in a way that gives Citigroup shareholders more power than the wealth managers themselves, Chief Executive Jane Fraser said during a virtual investor conference Friday.

Generally, the wealth management industry has been moving away from commissions and toward a fee-based compensation model. Fee-based advisors often charge a flat fee for their services, while commission-based managers receive a payment whenever they sell certain stocks or funds.

“It’s a business where a lot of money is given out in compensation models,” Fraser said. “If you have a superb value proposition and an incredible platform, you’re able to give more of that money back to shareholders as you divide the pie up.”

Citigroup earlier this year combined its private-banking arm with the firm’s wealth management offerings to create a new global wealth unit led by Jim O’Donnell. The firm has since announced it would sell its retail banking operations in 13 markets across Asia and Europe and instead focus on building out a series of wealth hubs in the regions. Citigroup is hoping the renewed focus on the world’s wealthiest individuals will help improve the firm’s returns, which have long lagged behind those of peers.

Citigroup, unlike competitors Goldman Sachs Group, Morgan Stanley and JPMorgan Chase, doesn’t have its own asset management business. To Fraser, that’s an advantage because it means her wealth managers won’t have an incentive to sell the bank’s own financial products.

“So I’m not trying to push my own products at the clients to maximize manufacturing revenue,” Fraser said. “I’m just trying to serve the clients well.”

The bank is hoping to steer many of its wealth offerings to the leaders of businesses that already use Citigroup’s commercial-banking products. The company recently rehired Tasnim Ghiawadwala from Barclays to run the commercial bank, which has local operations in 30 markets around the world.