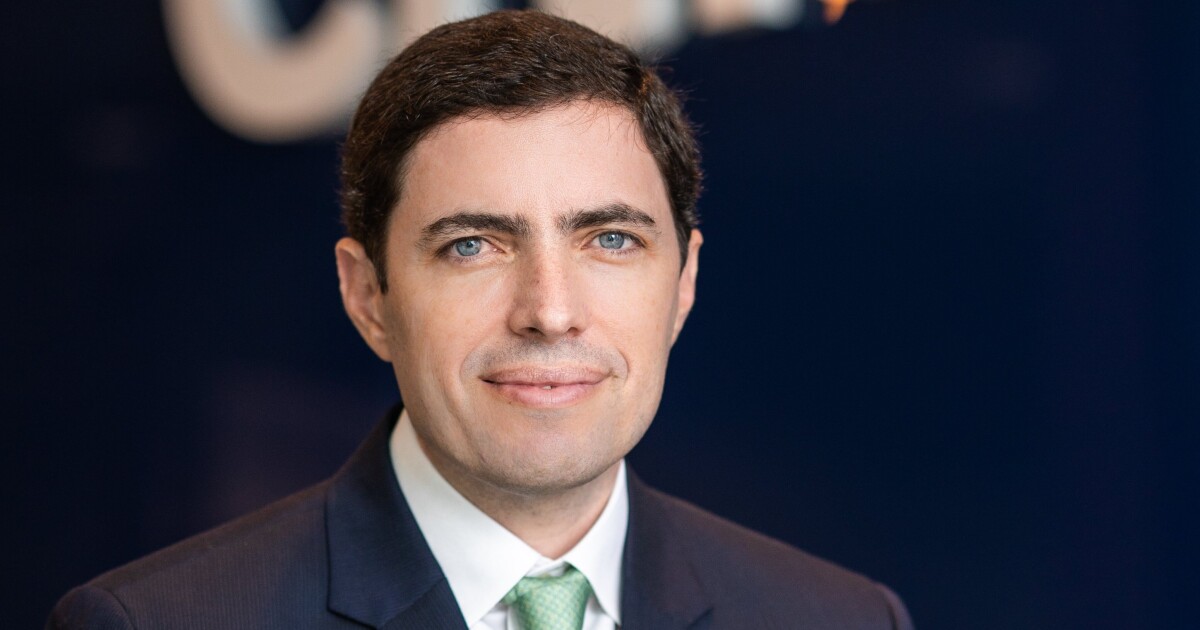 Citigroup announced a slate of leadership changes in its U.S. consumer banking business on Tuesday.

Gonzalo Luchetti will become head of U.S. consumer banking, effective Feb. 1. Luchetti is currently head of consumer banking in Asia Pacific and Europe, the Middle East and Africa. Before moving to Asia, he had worked as Citi’s global head of wealth management and insurance in the U.S.

In a memo to staff, Anand Selva, the CEO of global consumer banking, praised Luchetti for launching digital partnerships in India and Southeast Asia, as well as growing the company’s wealth management business during the pandemic.

“This move will ensure strategic continuity and strong leadership as we accelerate the transformation of our business model,” said Selva, who preceded Luchetti as head of U.S. consumer banking. Selva stepped into his current role when Jane Fraser, who had held the role previously, was named Citgroup’s CEO.

“U.S. consumer banking operates as a single unified franchise with an integrated strategy that leverages strengths, assets, best practices and partnerships across lines of business,” Selva said in the memo. “This move will ensure we are enabling continuous career development by broadening experience and building a versatile leadership team.”

Indonesia: one of the black boxes of the wrecked plane recovered in the Java Sea

The PSOE affirms that in 2022 all dependents will enjoy telecare

The Lorca wants to smile before a rival in ascending streak

Indonesia: one of the black boxes of the wrecked plane recovered in the Java Sea