Cirinnà, buried money and controversy with the maid: “I have to be a laundress” 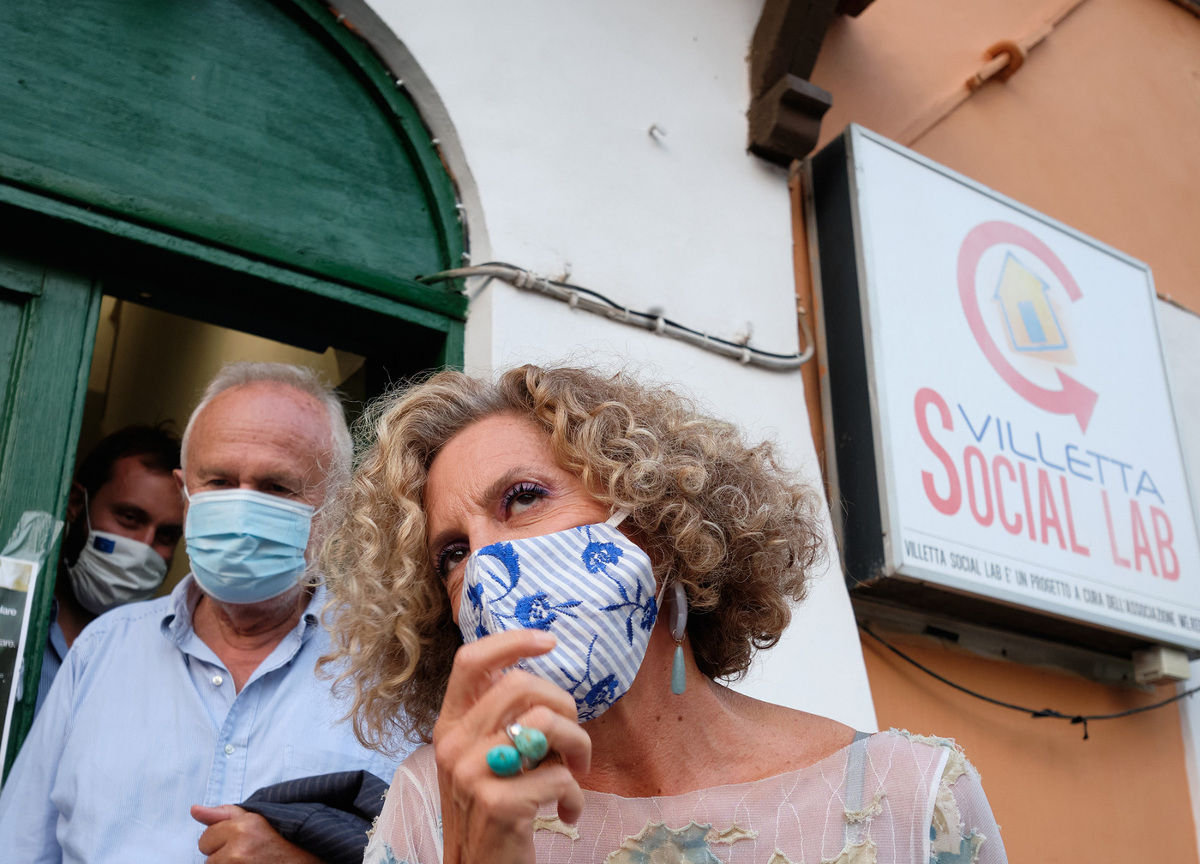 Cirinnà, buried money and controversy with the maid: “I’m a laundress”

There is no peace for the senator of the Democratic Party Monica Cirinnà. Comese was not enough the question of the 24 thousand euros found in the garden and buried under the dog’s kennel, for which the prosecutor has decided to open an investigation. Now we add the controversy aroused by the words spoken by Cirinnà towards her former maid. The senator, in an interview with Corriere della Sera – complained to her domestic worker who ditched her because she said she was bored with her duties and the unbearable loneliness felt in these days in the large farm.

“I was already in my own trouble, – Cirinnà said – in the last few weeks. In the few days of vacation, five to be precise, I am working as a laundress, a gardener, a cook. All this because our overpaid and commissioned maid rule with all Inps contributions, he left us at any moment “. The story – explains Il Giornale – brings to mind Laura Boldrini who, faced with the grievances of her maid awaiting liquidation, a few months after the severance pay, ironically minimizes: «Why should I cheat Lilia? It had always been regular. For two thousand euros? But please, let’s be serious … ».