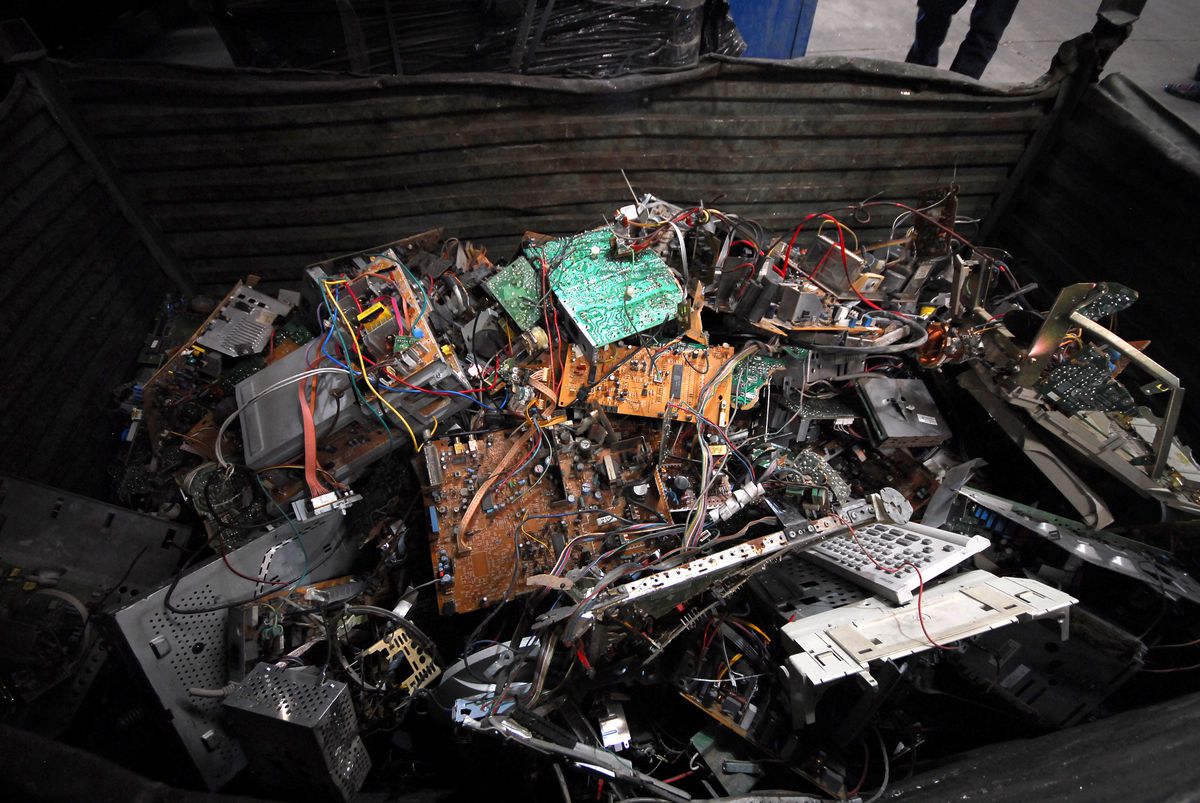 Since I can remember hearing about the importance of recycling. But the subject has never been talked about as much as in recent months. The European Union recovery funds have put focus and resources on the circular economy. However, to make this paradigm shift a reality, it takes more than money. Recycling today means, in most cases, collecting, separating and reshaping. Obviously, this process has important limitations because, after successive cycles, impurities accumulate and the process becomes increasingly difficult as the original properties are lost. In recent years, significant efforts have been made to facilitate recycling. For example, today we use different containers to separate waste, our cities have collection points and public aid is granted to support this new industry. However, we have done very little to improve the design of the materials so that their retrieval and retrofitting is easier. The reality is that, despite the years that we have been recycling, the materials that we want to reuse today are very similar to those that we discarded yesterday. This is why recycling is so difficult and much of what is collected eventually ends up in landfills. In order for the circular economy to spin endlessly and realize its goal of continually reusing what we produce, it is necessary to rethink recycling. This change begins by planning processes and materials so that, from their conception, they are designed in such a way that their recovery, separation and conversion into raw materials are as simple, efficient and profitable as possible.

A good example of what we can achieve through the molecular design of the circular economy is a new generation of plastics that include links in their structure that can be easily broken. In this way, it is possible to recover the monomers that constitute them and thus ensure their reuse. Just a few months ago, researchers from the University of Constance in Germany published in the journal Nature the discovery of a new type of plastics that can be reused over and over again. This achievement has been possible thanks to the incorporation in its structure of breakpoints that allow them to be easily disassembled into their basic components. Similarly, other researchers, in this case from the University of Berkeley, have used dynamic bonds to produce a new generation of thermoplastics. These links make it possible to compose and decompose these materials in a reversible and virtually indefinite way. Both discoveries are excellent examples of how the molecular-scale design of materials facilitates their recovery and reuse and makes it easier and more profitable to recycle everything we produce.

This change begins by planning the processes and materials so that, from their conception, they are designed in such a way that their recovery, separation and reconversion into raw materials are as simple, efficient and profitable as possible.

There is no better example of what I say than recent advances in the use of CO₂ as a feedstock. Today, it is possible to transform this gas responsible for climate change into all kinds of materials, fuels and high value-added chemicals. Recently, researchers at the University of Toronto have managed to convert CO₂ into ethylene, which is the compound with which we make some of the most common plastics. For this they have used electric current from renewable sources. Just a few weeks ago, a team of Japanese and North American researchers have notably improved this process by designing a new type of electrode with which they have managed to transform CO₂ into ethylene with an efficiency of almost 90%. These and other similar advances show how circular chemistry allows us to transform what is today a waste into a resource, thus contributing to the fight against climate change.

Another of the gases that will play a very important role in the circular economy is hydrogen. For decades, its use as an alternative to fossil fuels has been proposed because its conversion into energy produces only water. The problem is that today to generate hydrogen it is necessary to use the same fossil fuels that are intended to be replaced. However, in recent years there have been very remarkable advances in the sustainable production of hydrogen. Last year, a group of Japanese scientists managed to decompose water with light with a quantum efficiency close to 100% thanks to the use of a new type of photocatalyst. And this same year, researchers from the University of Berkeley, have been able to achieve faradaic efficiencies of almost 100% by modifying gallium nitride photoelectrodes. These advances, combined with the cheaper and more available renewable energies, have put hydrogen back in the spotlight of the industry. In fact, it is one of the big bets of the recovery funds of the European Union. Large Spanish companies such as Iberdrola, Enagás, Endesa, Repsol, Naturgy, Acciona, Talgo or CAF, aware of the opportunity that green hydrogen represents, have committed large investments to lead this new industry.

Our country can take advantage of the competitive advantage that our geographical position gives us to generate renewable energy in a competitive way. Spain can become the European green electron factory. Selling electricity at a good price is undoubtedly an excellent investment, but it is much more profitable to sell molecules. Moving up the value chain from the modest electron to high value-added chemical compounds is not only good business but an important step towards a more sustainable, resilient and competitive economy built on a molecular scale.

Javier Garcia Martinez is president-elect of the International Union of Pure and Applied Chemistry. President of the Young Academy of Spain. Professor of inorganic chemistry at the University of Alicante and Professor at the Rafael del Pino Foundation. Patron of the Gadea Foundation for Science.