Cir, Ori Martin focuses strongly on Sogefi. No for sale, but open negotiation 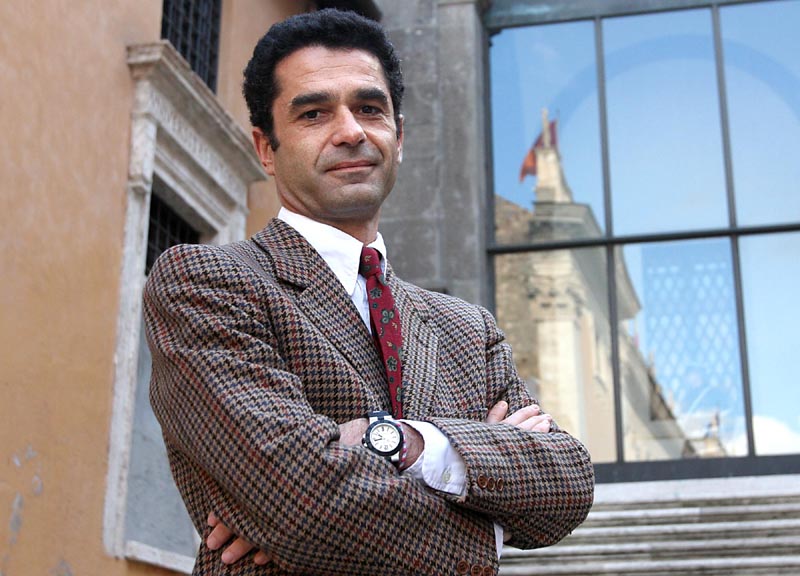 Cir, Ori Martin focuses strongly on Sogefi. No for sale, but open negotiation

In recent times Sogefi has become the object of the wishes of some international funds and industrial partners. The company that is part of the Cir group, in particular – reads the Messaggero – by Ori Martin, a Brescia group leader in the production of special steels, 700 million turnover, 50 million margin, one of the suppliers of steel products to the world leader in components for automotive industry, with over 40 years of experience and success. In recent days, Ori Martin would have expressed interest in tightening a downstream integration until the possible acquisition.

Cir’s desire to sell Sogefi is denied – continues Il Messaggero – but possible combinations that may favor synergies for the suspension division are not excluded; however, it is admitted that there have been talks in the past with the Brescia interlocutor. Probably behind this position there could be a non-sharing of value. Sogefi, of which the holding headed by Rodolfo De Benedetti owns 56.6%, at yesterday’s stock market values ​​(it closed at 1.49 euros, unchanged) is worth just under 180 million: the controlling stake would cost around 100 million , plus the majority premium. A possible acquisition would entail the obligation of a takeover bid.