Cingolani: “It takes at least 3 years to replace Russian gas” 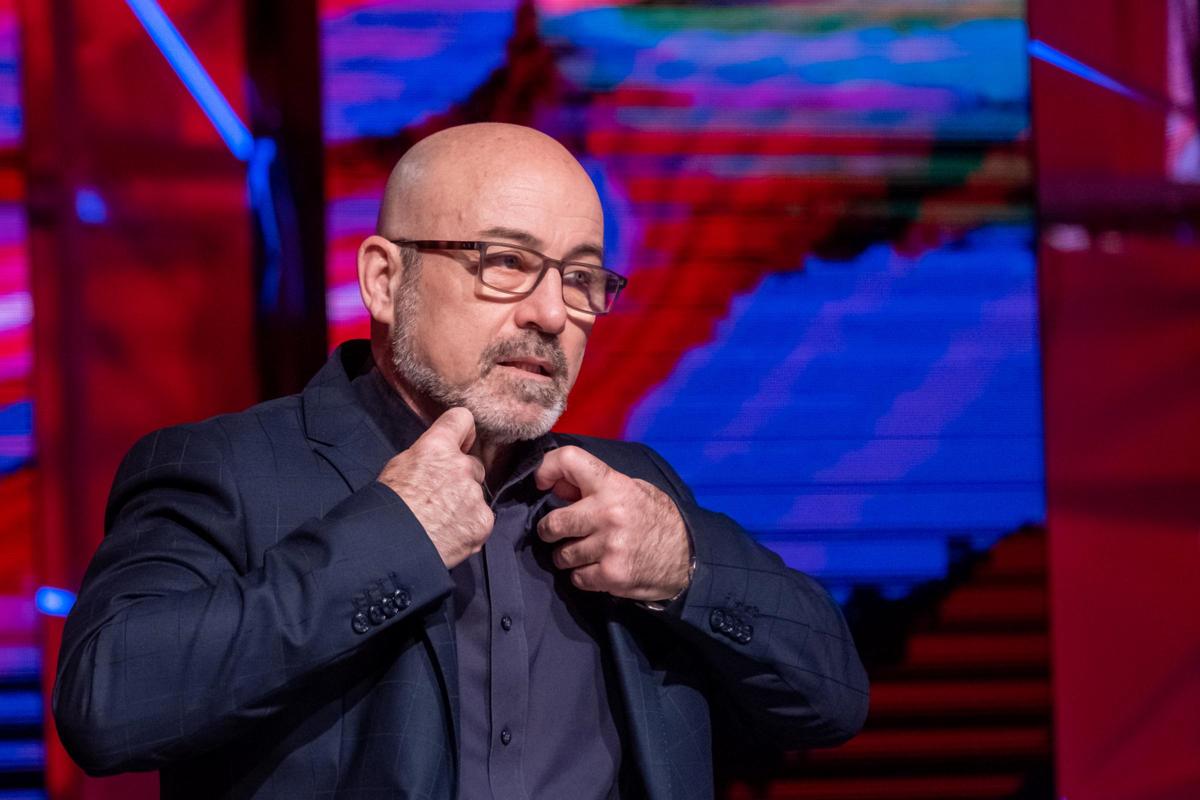 “In the long term, starting from next winter, it would be necessary to completely replace the approximately 30 billion cubic meters of Russian gas with other sources. Although this is possible in a minimum of 3 years, through structural measures, for at least the next two winters it would be complex to ensure all supplies to the Italian system and it is necessary to equip oneself with very effective acceleration tools for the investments needed “. affirmed the Minister of Ecological Transition Roberto Cingolani during the urgent report to the Chamber.

Gas: Cingolani, no problem today with a stop from Russia

“In the short term, a reduction in civil demand is estimated” by gas due to the arrival of milder temperatures, and a “complete interruption of flows from the Russia today it would not cause internal supply problems. They would only be created in the event of a cold spike at the end of March “, said the Minister of Ecological Transition Roberto Cingolani during the urgent report to the Chamber.

See also  Oil-Gas, US bans imports from Moscow. Spectrum recession in the EU

Tocci: Draghi knows the world has changed. Putin? Beyond the point of no return

Snam, this is what lies behind Alverà’s next “adieu”

Dostoevsky, sales are flying: boom for books on Ukraine and Russia

Kate and William in Belize, rejected by the Indian Creek community. VIDEO