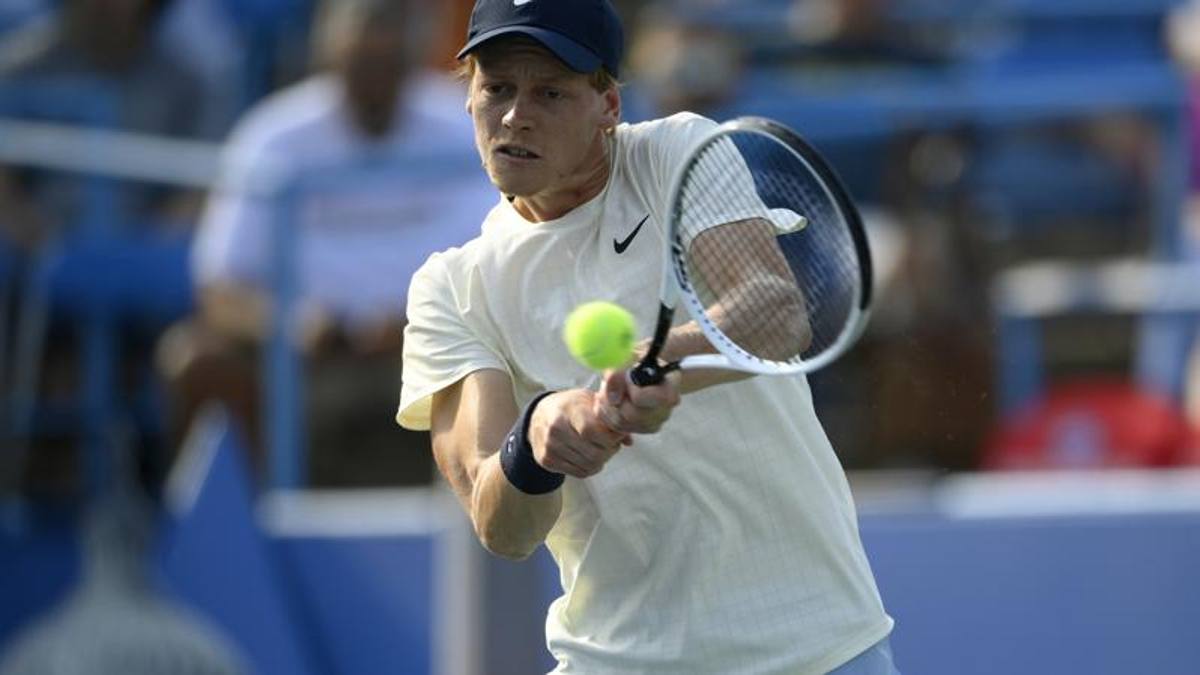 After a couple of hours of waiting due to the rain, Jannik Sinner and Fabio Fognini finally took to the field, the Italians engaged today in the first round of the Western and Southern Open in Cincinnati, the last Masters 1000 on American hard courts before the Us Open. Sinner, fresh from the elimination on his debut in Toronto, made himself a gift for his 20 birthday today: the passage to the second round. Jannik overtook the Argentine manger Federico Delbonis in two sets: 6-2 7-5 in just over an hour and a half. A solid performance in which Jannik managed to overcome an impasse in the ninth game of the second set: “We work for this, to get out of difficult situations. And even when I win immediately with the team we analyze the situation to understand where we can improve”.

No birthday party, we are still at a Masters 1000: “I gave me the gift after the shift, for me in the end the birthday is a day like any other, the difference is that maybe in the evening we go to dinner and eat the sweet…”.

Fabio Fognini instead overtook the Georgian Basilashvili: after winning the first set at the tie break, he quickly closed the second 6-3.

On the scoreboard there are also Lorenzo Sonego and Matteo Berrettini. The 26-year-old from Turin, no.27, was drawn in the first round tomorrow against the Spanish Carlos Alcaraz, an 18-year-old no.55 in the ranking, promoted by qualifying. Entry into the race directly in the second round, instead for Berrettini, on his return to the tour after a five-week break due to the injury he remedied in the Wimbledon final: the 25-year-old Roman, number 8 in the ranking awaits the winner of the match between the American Taylor Fritz , n.42, and the Spaniard Albert Ramos Vinolas, n.49, arrested for rain.