CIGT | Ravaglia: “Happy with the BMW M4, but it still needs to be known” 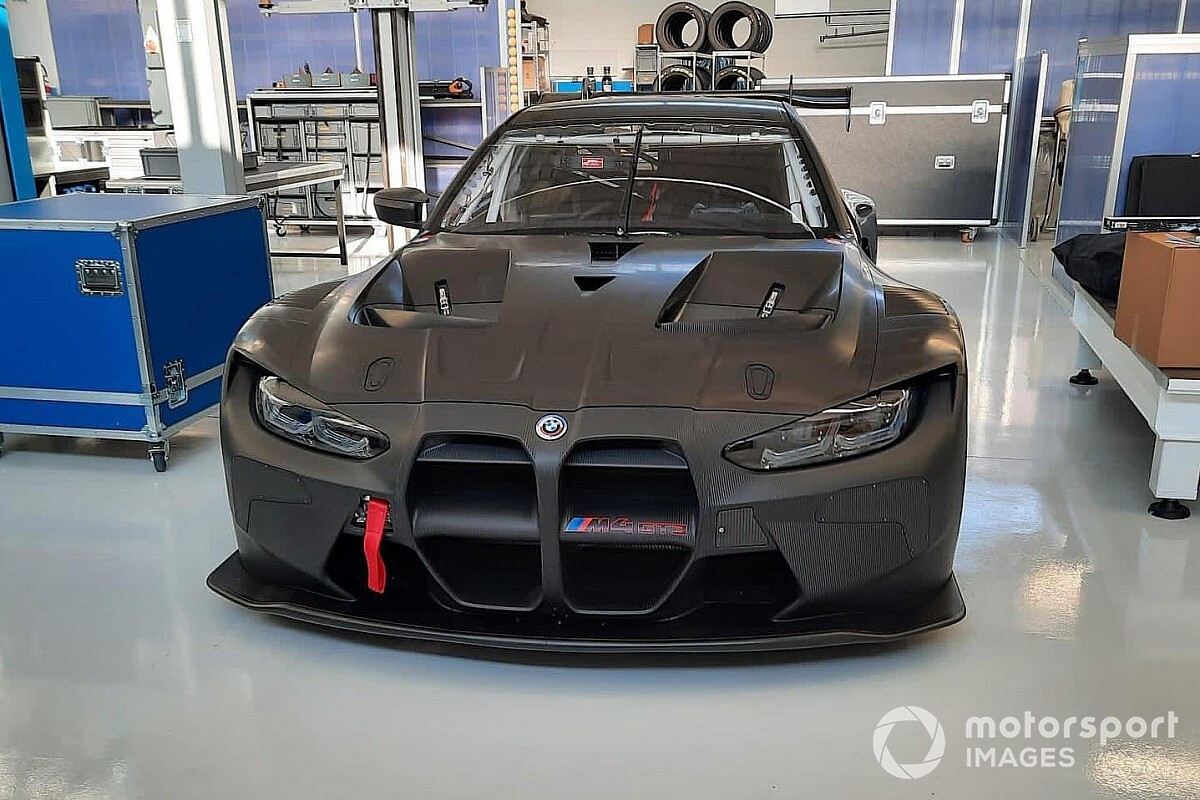 The splendid BMW M4 GT3 of Ceccato Motors Racing took to the track again in view of its debut in Monza in the Italian GT Championship.

After a first contact on the Cremona circuit on Wednesday 23 March, the new Bavarian car was brought right on the Brianza track for two days of tests carried out between Thursday and Friday.

The M4 was weaned by Timo Glock and Jens Klingmann, who were announced yesterday as official competitors of the German brand for the Veneto team in the Italian Sprint series.

“We are happy with the test, the car and the drivers – team principal Roberto Ravaglia told Motorsport.com, commenting on the tests – We should be back on track before the start of the championship”.

“There is work to be done and above all to get to know the car, which is new for us. Having the support of the official drivers is a great advantage, especially with Jens who followed its development.”

See also  Ducati: is the success of the MotoGP project a problem in Superbike?

The BMW Italia team will also be present in the ACI Sport Endurance championship, as explained by its manager and multiple touring champion.

“In the next few days we will also announce the pilots”, concludes Ravaglia.

Strade Bianche, the magic is back. Pogacar is exalted: “My favorite”