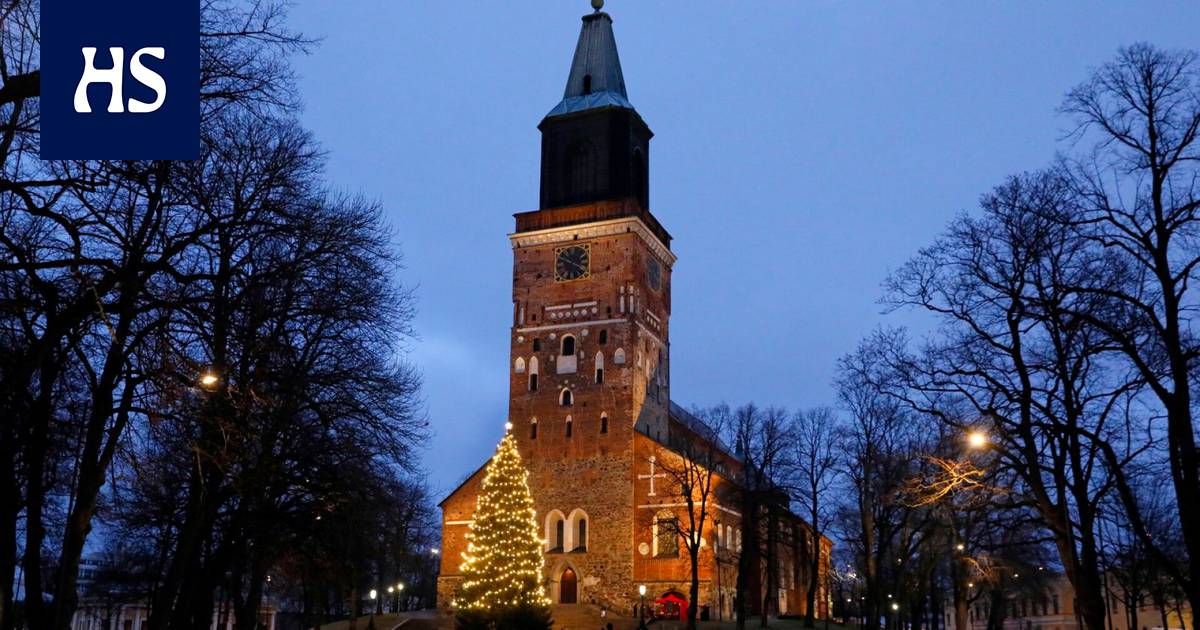 Same The couples of the same sex can now be married in Turku Cathedral, says the Turku and Kaarina Parish Association in a press release published on Wednesday.

The parish council of the cathedral decided on the matter at its meeting on Wednesday. Of the participants in the meeting, 12 voted in favor, one against and one abstention.

“I am really happy for the rainbow couples and their loved ones,” says the Turku judge Aulikki Mäkinen in the bulletin.

“The opening of the Turku Cathedral is a symbolically significant step towards equality for all people, as it is the most significant church building in Finland. It is in accordance with the Christian faith that no one needs to show anything other than what they are, ”Mäkinen continues.

Mäkinen according to the parish may make decisions about the premises of the church, but the actual ordination practices are decided by the church assembly.

See also  Crisis in Ukraine HS data: Government meets in the afternoon - assistance to Ukraine on the agenda

The church assembly has not made a decision to extend the marriage to same-sex couples. In practice, however, couples are ordained if they only find a priest who does not follow the line of the synod.

Already in January, the Swedish-speaking congregation Åbo svenska församling decided that same-sex couples could be married in Turku Cathedral, but according to the congregation’s press release, the decision has now been made to clarify the situation.

According to the Evangelical Lutheran Church of Finland, Turku Cathedral is also called the Finnish National Shrine.

A gay couple gets a church wedding in Helsinki, but not in Oulu, and the professor considers the situation “unprecedentedly problematic” – Some bishops fear the wedding dispute will tear apart the church