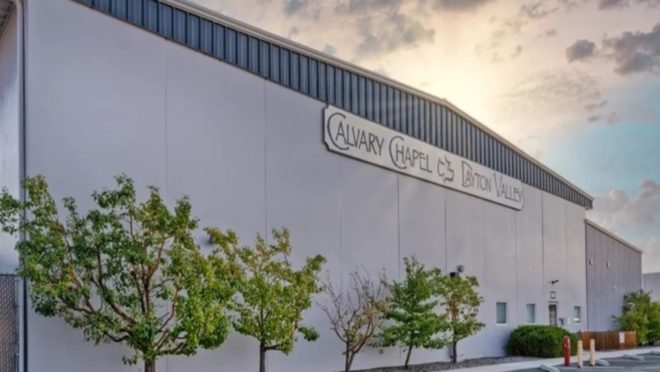 The US court ordered the state of Nevada to pay $175,000 for having treated a church in a discriminatory manner. The temple would have been required to follow much stricter operating restrictions than those applied to other services. Since the start of the Covid-19 pandemic, Calvary Chapel Dayton Valley has been closed for months, broadcasting its services online. Later, when the state of Nevada began the process of reopening, the church believed it could return to face-to-face activities, but it was surprised by the impositions against the authorities’ resumption.

Services such as casinos, restaurants, theme parks and gyms could once again receive customers with up to 50% of their capacity. But the restrictions in the case of religious groups were even greater. The norm for the churches provided for the presence of a maximum of 50 faithful, regardless of the capacity of the place. If he broke the rule, the temple could even be sued.

In December of last year, the measure adopted by the government of Nevada had already been considered arbitrary by the American Justice. Under the US Constitution, religious organizations should be treated no less favorably than secular organizations.

Judgment on BC autonomy is postponed for next semester