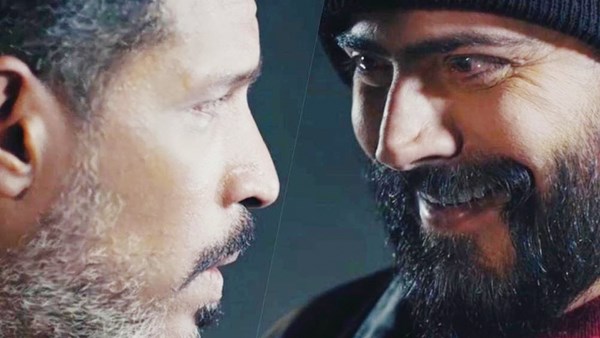 After being postponed for several months due to the Corona pandemic crisis, the heroes of the new Emirati movie “Chromosome” are waiting for its presentation in local cinemas on June 24, as Ali Jamal, director and author of the work revealed the date of its presentation through his accounts on the communication sites, the film brings together a constellation of art stars Emiratis, including Abdullah bin Haider, Noura Al-Abed, Adel bin Sifan and Jawaher Mohammed, along with new young artistic faces appearing for the first time on the local cinema scene.

difference
“Chromosome” mixes suspense, mystery and touching human issues, and embodies the difference of human genes from one individual to another, and the role of chromosomes, which are a large important part of the genetic chromosomes, in these differences. We are distinguished as human beings by different chromosomes. Many of the behaviors that appear to us in our relationship are evident, while those that are hidden do not appear to be visible except through experiences and situations that show us others who they really are.
He added: This is embodied in the relationship of the two friends in the film, whose roles I and the artist Abdullah bin Haider play, and I tried through the work to highlight a new angle in the local films in terms of content, which delves into the psychological depth of the characters, but in a simple and uncomplicated way, in a Hollywood mold of In terms of the dose of action and suspense scenes, which were carried out at the highest technical levels, he hoped that it would impress the viewers after showing it in local cinemas.

right decision
The hero of the work, Abdullah bin Haider, expressed his happiness at the approaching date of showing the film, which the “Corona” virus had previously prohibited from showing as a result of the outbreak of the pandemic, indicating that the decision to take its presentation at the present time is an appropriate decision, especially with the improvement of the situation by taking the necessary measures in the galleries, Providing the vaccine, which helped move the cinema wheel after stopping its shows for several months, especially for local films.

different idea
Abdullah bin Haider explained that the “chromosome” is a different idea, which carries a great philosophical content in the form of action and movement, through the struggle of good and evil between a relationship between 15-year-old friends, who decide, due to life circumstances, to earn money in illegal ways such as major barter and theft operations. , until they decide to stay away from this path, and each one of them enters the world of “business”, until their lives are turned upside down because of what they did previously.

Quantum leap
For her part, the artist Noura Al-Abed confirmed that “Chromosome” is an artistic qualitative leap for her, especially since it is a different work from the roles she presented previously. She said: This work is one of the most important works that she participated in, first because I am the only female element participating in it, and this carried me responsibility On the other hand, the difference between it and the first cinematic work that “Wilda” presented, represented a great challenge for me, in which I play the role of “Hind”, a complex character, trying in various ways to reach her goal, which is Money, pointing out that the most important thing that attracted her to “Chromosome” is that it is a new idea for a work full of suspense and mystery, and for the first time such quality is addressed in Emirati cinema.