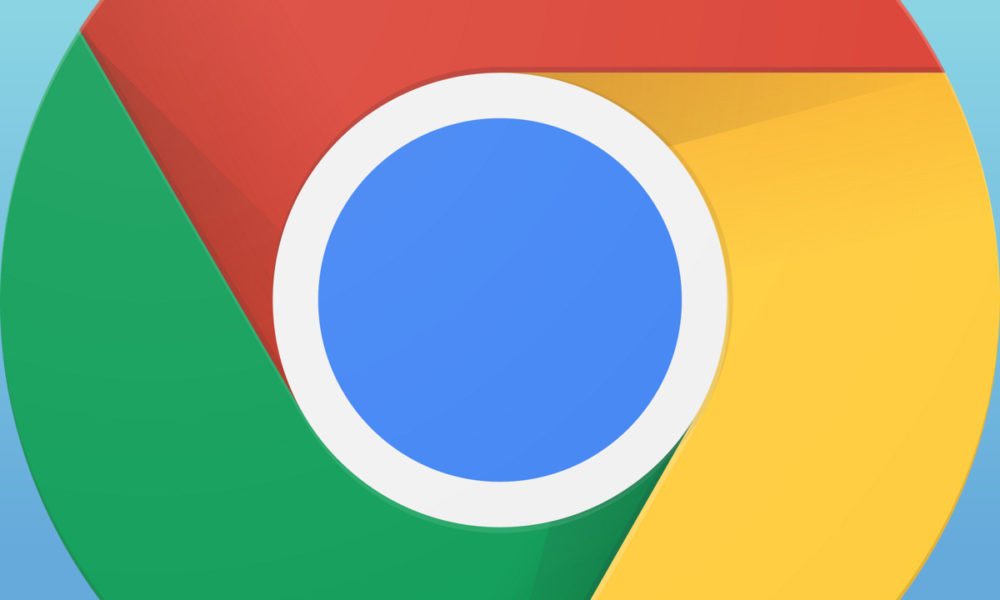 Chrome 88 is the new stable version of Google’s web browser and among other novelties, it has added a function that make it easier to fix weak passwords that are managed in your internal administrator.

External password managers are very useful tools to manage access authentication to the large number of Internet services that we use every day. These managers avoid the hassle of using multiple passwords, create strong passwords by themselves, and generally reduce human errors in handling passwords since they automate the process of generation and access to websites and services. The problem is that it is an added application that must be maintained apart from the web browser.

For this reason, many users use the internal password managers that all browsers have. Taking into account the general failure to comply with the basic rules for creating and maintaining passwords, Google has promoted the use of the manager by improving it in several ways.

The most important one was implemented at the end of 2019 and was about a function called “Password leak detection”, which informed the user of compromised passwords in successive attacks on websites. When the user tries to use a compromised password, Chrome warns it and proposes a change to a more secure one. The browser compares the entry with a list of hacked passwords, but we do not know if it is from Google’s own database or from the lists used by the well-known portal Have i been pwned,

Chrome 88 adds another feature. Different, but what it goes along the same lines to improve security by facilitating the repair of those considered “weak” passwords. Its use is very simple by accessing the Settings> Passwords menu and clicking the “Check passwords” button.

Manager will return both the compromised and the weak passwords that would be easy for an attacker to guess. In both cases, it will allow you to change them for more secure ones at the click of a button. The feature is currently rolling out on the desktop and iOS versions and is coming to Chrome for Android soon. 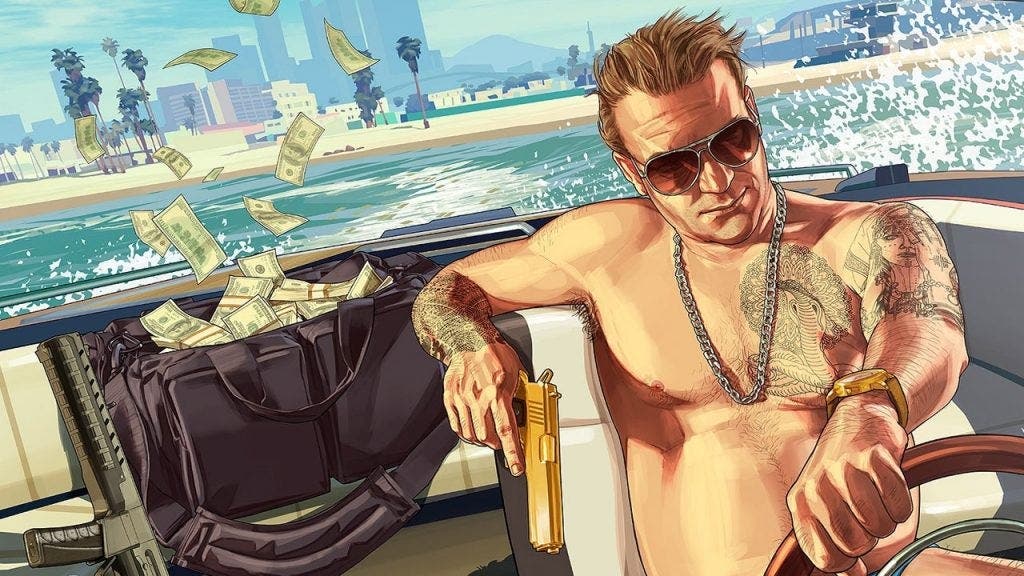 Nutrition The bun may seem healthy, but the reading on the side of the bag says another – Check two things if you are looking for nutritious bread, advises a nutritionist

Lanz throws off Söder’s Corona self-praise: “I think we should hold back”