Feyenoord has known many cult heroes. Footballers who weren’t necessarily good, more cuddly than luminary. Christian Gyan, who died this week at the age of 43 from cancer, was such a cult hero. Rotterdam fans therefore dwell extensively on the death of the Ghanaian naturalized Dutch citizen.

See him pray for the UEFA Cup final that he won against Borussia Dortmund on May 8, 2002. Two days after the murder of Pim Fortuyn, the Kuip was churning like never before. The deeply religious Gyan sought and received support from above. He owed his starting spot to a suspension from regular right-back, Brett Emerton. He neutralized the German counterattacks and thus played an important supporting role in Feyenoord’s last major international success.

His promising but sad past life was recorded in 2017 by Feyenoord watcher Michel van Egmond in the biography King: The many resurrections of Chris Gyan. His football career had started in 1995 with the Ghanaian world title at the World Cup under 17.

He put himself in the spotlight and a little later earned a professional contract with Feyenoord, which immediately lent him to Excelsior but brought him back to Rotterdam South in 1997 on the intercession of the new trainer Leo Beenhakker.

Gyan would only play 93 games for Feyenoord 1 in the following ten seasons. Due to injuries, but also because he was not good enough for a starting place. In sports jargon, he was a gun-less ball packer.

An ideal spare for a trainer, because never sulking on the couch. In his last season as a Feyenoord player, he was once again loaned to Excelsior, before embarking on some dubious foreign adventures.

In 2008 Gyan left for the Finnish Turku. After a failed gap year at Wrexham in Wales, he returned to Finland, this time around the Arctic Circle. He would not play a minute due to injuries – at the northern provincial club Rovaniemi. In 2010 he finished his career with the Rotterdam amateurs of Leonidas.

After his active career, Gyan went downhill, an interview with Feyenoord Magazine in 2011. He was broke, partly because he turned out to have largely given away his salaries and profit premiums. Thanks to a sponsor of Feyenoord, the little African became a fishing porter in the port of Rotterdam. Because he suffered from epileptic seizures, he soon had to stop.

To ease his financial worries, a group of Feyenoord supporters started a fundraiser. And he got a coaching job at the Feyenoord Soccer Schools. The same fans also promised to take care of his family when it became known in November 2021 that Christian Gyan was terminally ill.

NRC highlights a number of people just like in previous years

Despite his everlasting smile, life for the deeply religious footballer Christian Gyan has not always been kind. In Rotterdam, partly due to a won European Cup final, he became a favorite of the Legion.

See also  Conte and the delegation to the Services never left. Entangled in the Putin and Trump cases 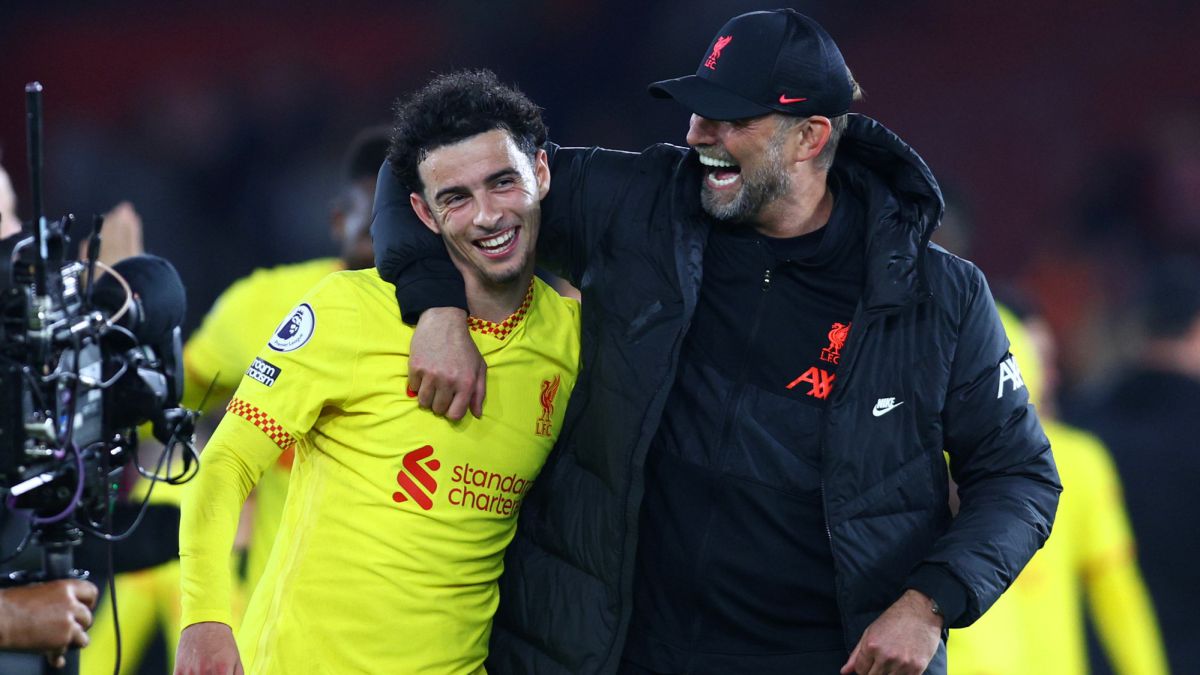 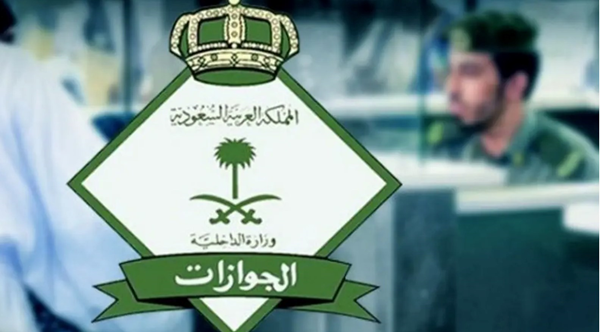 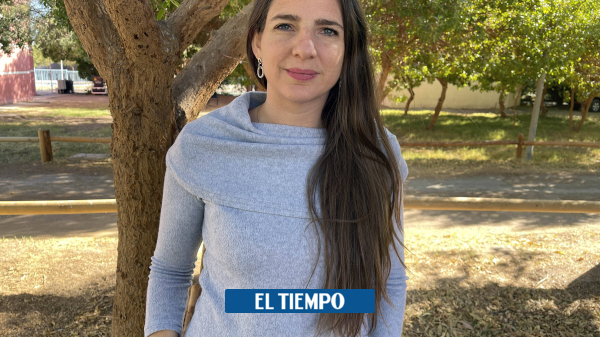 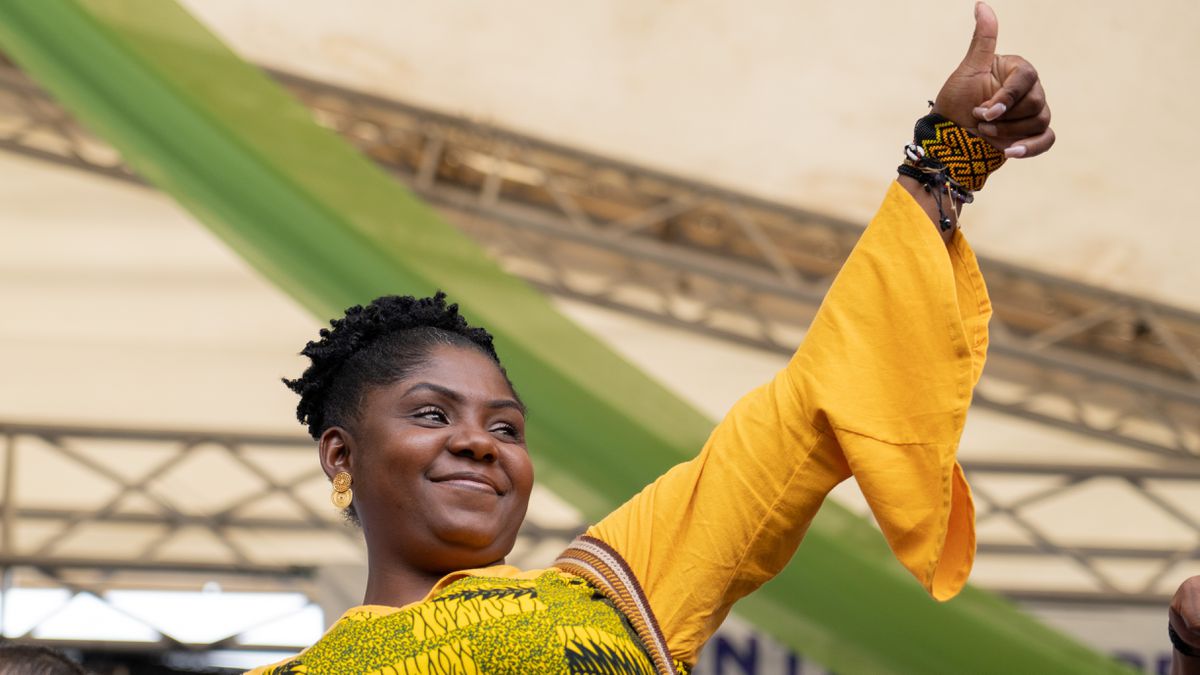