Chris Avellone responds to allegations of harassment with a libel suit 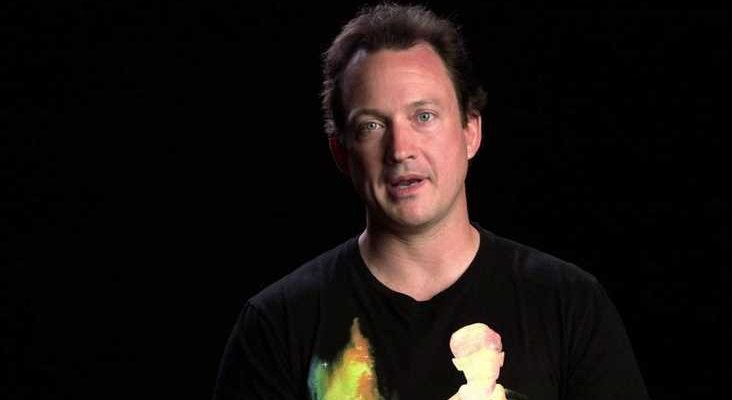 Chris Avellone finally decided to respond to allegations of harassment sexual and predatory behavior that have been carried out by some women through a series of messages on Twitter, with the author who rejects these accusations denying what was reported by the accusers and exposing the own version of events.

In a long post entitled “It’s Come To This”, published on his blog, Avellone carries out a very thorough and detailed examination of what happened, first by exposing the facts from his own point of view and then carrying out a more detailed report about what happened to him.

First of all, he specified that he had waited a year before officially responding to allow the accusers to be heard and trying to understand, in the meantime, if these accusations had a solid basis, realizing that his relationship with one of the women, namely Jackie (note that the latter is not Karissa Barrows, the “first accuser” who started the whole thing) was closed by himself, probably hurting her.

However, he was then convinced to answer above all following strange movements recorded by Karissa, the first to accuse Avellone, who seems to have deleted thousands of messages on Twitter and other social networks, including several testimonies that could have made it clear more precisely what had happened between them (some of which are reported in his text, recovered from the online archives).

The speech is very long and detailed and we refer you to Avellone’s post to read his point of view precisely: in essence, according to the author of Fallout 2, Planescape: Torment, Icewind Dale, Neverwinter Nights 2, Alpha Protocol and Fallout: New Vegas (just to name a few) the attacks of the two women would be the result of a sort of machination organized a posteriori, also because they refer to events that occurred several years earlier.

As for Karissa, he confirms that he met her at the 2012 DragonCon event, drank together, and had a consenting “kissing” in the hotel corridor, with no further development on the sexual front, it seems. From there followed a friendship that lasted a few years, during which he was introduced to his friend Jackie, whose relationship with Avellone would have been encouraged by Karissa herself. He therefore confirms that he had had one romantic relationship with Jackie, the second girl who brought the charges forward, shutting him down on her own initiative and acknowledging that he probably hurt her in the act, which may have sparked the “revenge”.

He denies, in any case, other episodes that are contested to him, which also include accusations by people he claims not to have even known in certain cases. Note how Avellone also talks about the devastating effects of this situation, which in fact have it excluded from the gaming industry, as we have seen with the cutting of relations by Techland and Paradox, among others.

Avellone explains that he realizes that these, although obviously painful, are obligatory acts on the part of the companies, which he understands. However, he argues that the fact check and the need to investigate issues of this kind are indispensable but often overlooked, both by gaming companies and by the media.

However, the author seems to have no intention of stopping here: in this year of waiting he seems to have collected data and testimonies and seems quite willing to reply to the accusations, so much so that it seems that a cause of defamation against Barrows, as it would be a this address. At this point, we await to see the developments of the matter.