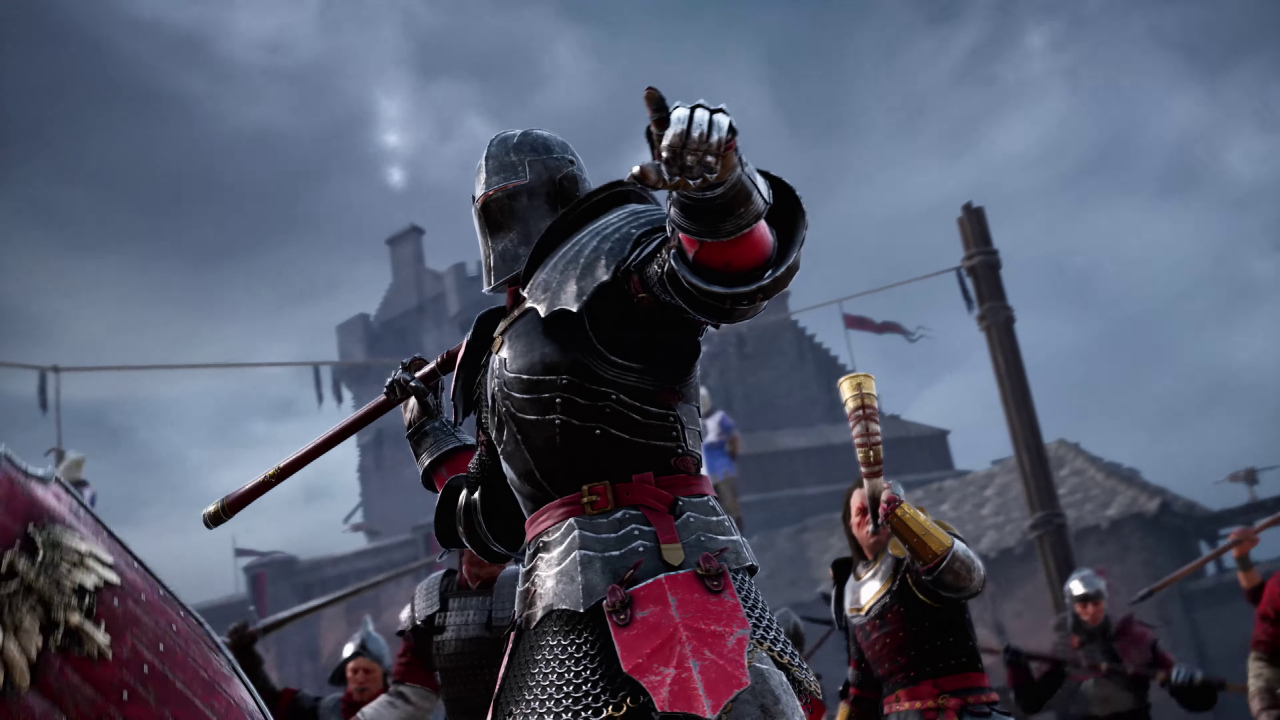 The medieval battle simulator makes a good start and looks to its future with optimism.

Torn Banner Studios and Tripwire They are in luck: Chivalry 2 has already surpassed one million copies sold just two months after the launch of the multiplayer video game on PC and consoles. The data is quite commendable considering that its managers had not reached such a milestone so far, and it arrives just in time for the launch of its first free update.

Over 420 million times he has fallen in combat“Today we are delighted to celebrate the incredible milestone that Chivalry 2 has sold over a million units in two months!” Announces John Gibson, CEO of Tripwire. “We have been dazzled by the response of both the players and the critics and the team is already working hard on more great free content and adding highly demanded features, such as multiplatform teams. “For his part, Steve Piggott, president of Torn Banner Studios, is happy to have brought” the unique experience of Chivalry 2, a medieval, bloody and epic war to many people”

The first of these, Galencourt House, is now available incorporating two maps, an Arena 3v3 game mode, the return of the popular arrow camera feature seen in the first installment of the series, more than 60 customization options, etc.

Returning to the sales data of the video game, its managers have announced that the Chivalry 2 community has been very active since its launch with more than eight million hours of gameplay accounted for as well as 420 million combatants killed in battle. To date, the most popular subclass among players is the Officer and the most popular weapon is the mighty Messer.

In the analysis of Chivalry 2 Mario Gómez highlighted that the video game feels like a logical and necessary evolution for the few games of its kind, where each battle is well presented and gives off incredible energy in the player. Chivalry 2 is available on the Epic Games Store, PlayStation, and Xbox.