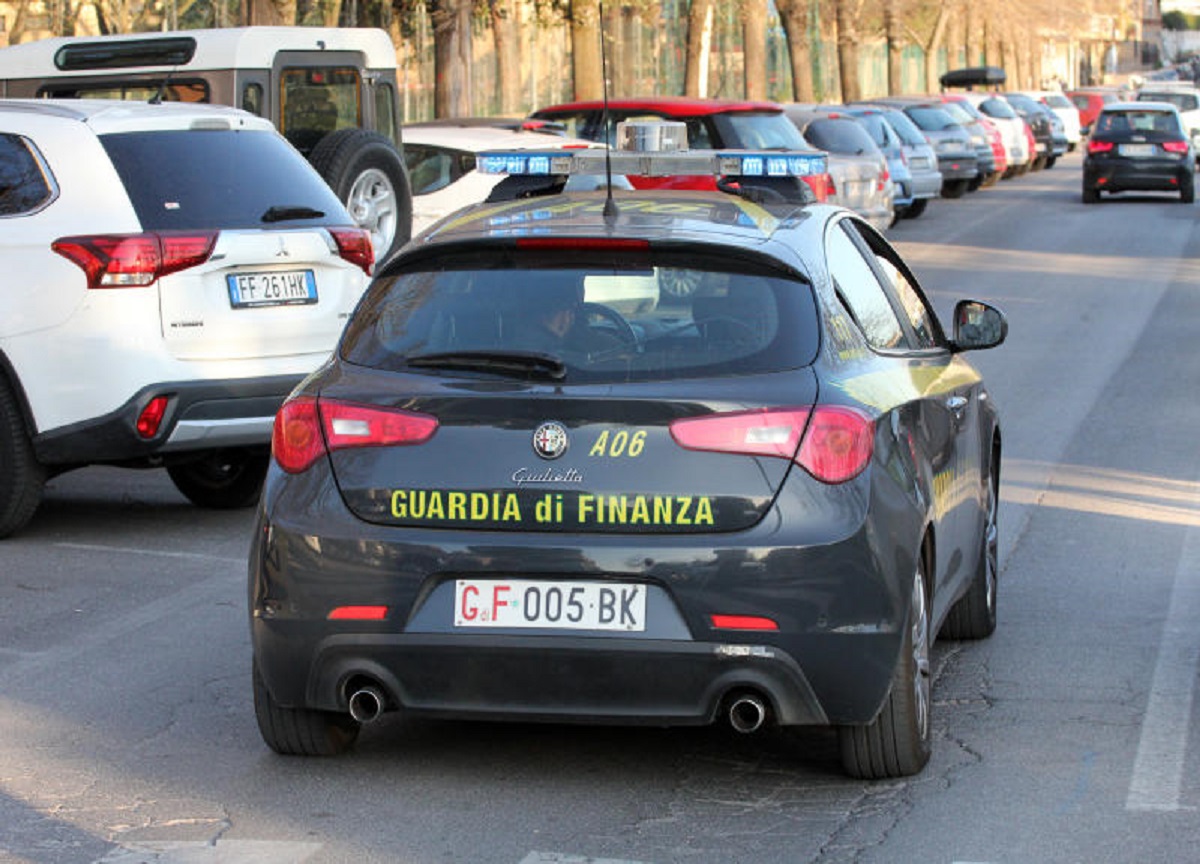 An Italian company manufacturer of military drones, aircraft and spacecraft, the majority of which was taken over through an offshore by two Chinese state-owned companies, was accused by the yellow flames of Pordenone of violating the law on the handling of weapons materials and possible violations of the golden power legislation which protects strategic Italian companies.

The company supplies the Italian armed forces and is therefore subject to specific controls and supervision. Six managers (3 Italians and 3 Chinese) were denounced by the Gdf. The company, which among other things designs and manufactures military-type “Unmanned Aerial Vehicle” UAV systems certified for NATO “stanag” standards, had previously been investigated by the Gdf itself for an alleged violation of the international embargo against the ‘Iran for a sale of military drones to the Islamic Republic.

Subsequent investigations and investigations have ascertained that the company in 2018 was purchased for 75% by a foreign company in Hong Kong and was valued with revalued shares compared to the nominal one (90 times higher: 3,995,000 euros against 45,000 euros). According to the investigators, the buyer through complex corporate shareholdings, would be attributable to two important government companies of the People’s Republic of China. A corporate takeover perfected so as not to bring out the new shareholder, with delays in administrative communications and failing to inform the Presidency of the Council of Ministers in advance of the purchase of the majority of the company, violating the so-called “Golden Power” which attributes special powers to the Italian authorities on the corporate structure of strategic realities in various sectors.

The purchase would not have had investment purposes but the acquisition of technological and military know-how, which led to planning the transfer of the production structure to the technological hub of Wuxi, a city-laboratory of Chinese artificial intelligence near Shanghai. Transactions not formalized, according to the Gdf, in company deeds and for which prior authorization had not been requested from the competent Italian ministries. The Yellow Flames also confirmed the export to China of a military UAV for the “Shanghai International Import Fair” for over a year (in 2019). The military equipment had been declared to export customs offices not as a “UAV system” or “drone”, but falsely as a “radio-controlled model airplane.”