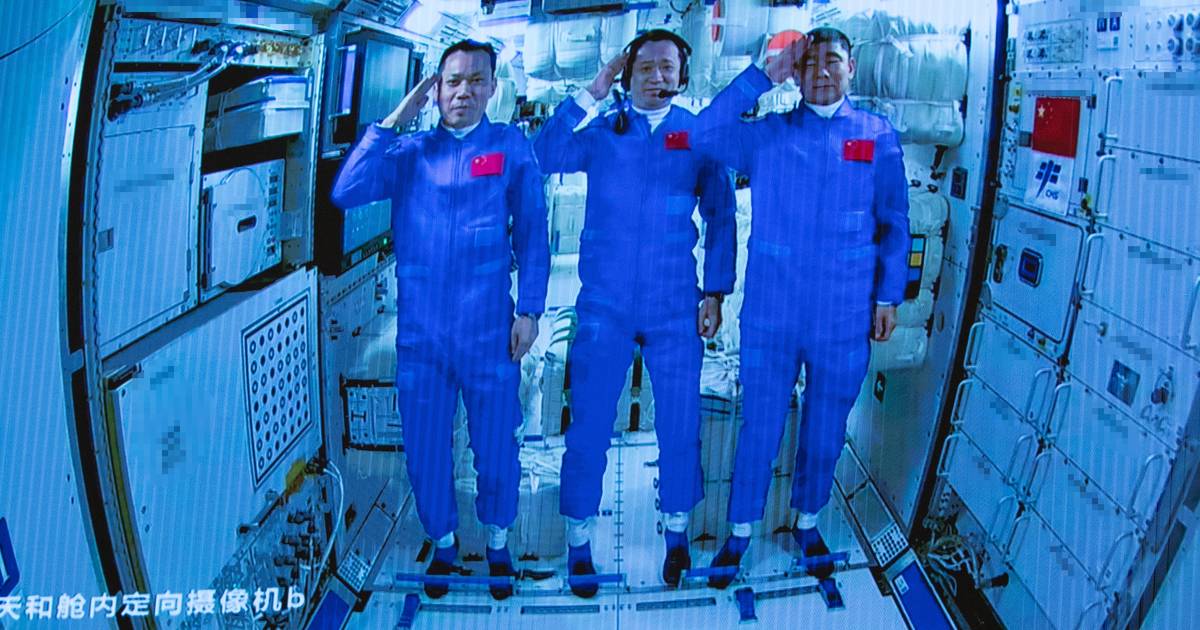 Astronauts on China’s new space station have conducted their first spacewalk, state media reported. It was only the second time that Chinese astronauts disembarked from their spacecraft during a space mission.

Three astronauts took off on June 17 and have reached Tiangong Station, where they will remain for three months during China’s longest manned mission to date. On Sunday morning, two of them left the space station, according to state broadcaster CCTV. The first, Liu Boming, was taken to a workplace by a mechanical arm and the other, Tang Hongbo, climbed out himself. Their mission includes raising the panoramic camera outside Tianhe’s core module, as well as checking the robotic arm’s transfer capability, state media said.

Television footage showed the astronauts preparing for the spacewalk by donning their gear and checking their health while exercising in the cabin. It is the first of two planned spacewalks for the mission. Both are expected to take six to seven hours.