Chinese media: praises relations with the UAE and describes them as “golden” 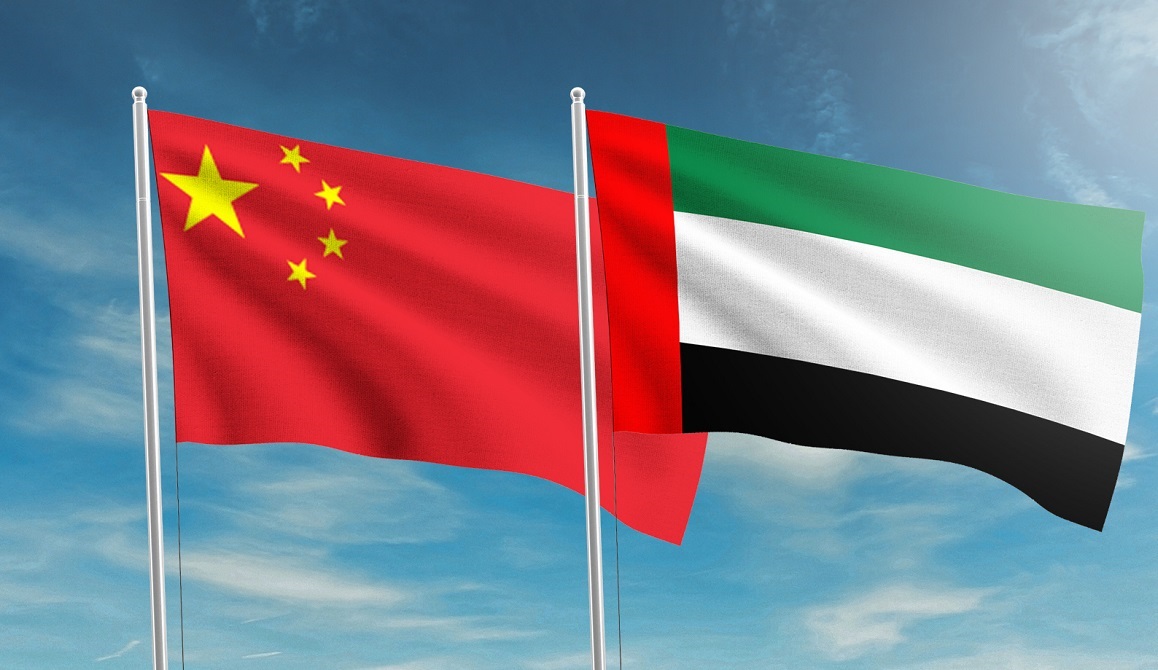 Chinese media described the Emirati-Chinese relations as “entering a golden stage”, referring to the celebration of the golden jubilee of partnership and cooperation between the two countries. This cooperation is expanding towards more emerging fields, especially the field of science, technology and innovation, which reflects the depth of the partnership. between the two states.

This came after the Pujiang Innovation Forum, which concluded yesterday in Shanghai, China, under the title “Innovation for a Better Life for Humanity”, received the UAE as the guest of honor for the forum, where the UAE Minister of Industry and Technology Dr. Sultan bin Ahmed Al Jaber, gave the speech of the UAE Advanced, Special Envoy of the UAE for Climate Change.

And the official Chinese news agency, Xinhua, quoted His Excellency Dr. Sultan bin Ahmed Al Jaber, Minister of Industry and Advanced Technology, as saying in the speech of the UAE, the guest of honor: “We learned in the UAE that innovation does not come from a vacuum, but appears to the light when the best minds work. Together to solve one problem.This is why the UAE leadership has always fostered a culture of diversity that welcomes everyone, which is why the UAE encourages cooperation beyond its borders “because together we are smarter, more nimble and more resilient.”
The agency stated, quoting His Excellency that “the same spirit of collaborative innovation can help the UAE and China solve other global challenges, such as climate change, as the UAE and China entered into an innovation partnership, and worked to establish the largest solar power plant in one location in the world – Noor Abu Dhabi with 3.2 million solar panels are installed on an area of ​​8 square kilometres, producing 1.2 gigawatts of clean electricity for Noor Abu Dhabi.

For its part, the “Shanghai Daily” stressed that with the world continuing to change at an unprecedented pace and with new technologies continuing to disrupt the way we live and work, building a system that stimulates innovation is no longer optional. It is essential for countries to compete, succeed and achieve their goals of economic potential. In a reference quoted from the speech of the UAE, the guest of honor of the event.

Under the title “China-Arab cooperation in the field of science and technology in the future is stronger”, the “Shanghai Science and Technology” website confirmed that the UAE presented its vision for science and technology, noting that the participation of the United Arab Emirates in this event as a guest country of honor, fully reflects the relationship The close and enduring relationship between the two countries, which is bound to strengthen in the future as the economic, technological and cultural relations between the two countries continue to deepen.

The website added: Dr. Sultan Al Jaber believes that a culture of innovation is fostered through open collaboration beyond the traditional business model, and that direct investment in research and development, transfer of reserve funds, policy support and legal guarantees for innovation is critical to innovation. Accordingly, the UAE is working on developing its strategy for research and development and transforming results, focusing on priority policy support areas and coordination mechanisms to ensure that incentives are provided to regions with the greatest potential.

In the “Shanghai Observer” newspaper, Shanghai Mayor Gong Qing said that China and the UAE are comprehensive strategic partners, and cooperation between the two countries in various fields is constantly deepening. Shanghai has always attached importance to exchanges and cooperation with the UAE, and since 2000 we have had fruitful cooperation with the UAE and Dubai, in the fields of finance, trade, urban construction and culture. As a front window for opening up with China, Shanghai is deepening its construction of “five hubs” and a modern international city. The UAE has a lot of development experience that Shanghai can learn from.

The mayor of Shanghai, the host city of the event, added: “It is hoped that the two sides will seize the opportunity of jointly building the “Belt and Road” to create more cooperation in technological innovation, smart cities and artificial intelligence. Strengthening mutually beneficial cooperation between the two sides in deeper and broader fields during the coming period.

Pujiang Innovation Forum is a high-level international forum co-sponsored by the Ministry of Science and Technology and the Shanghai Municipal Government, dedicated as an important discourse source in the field of scientific innovation and global technology.