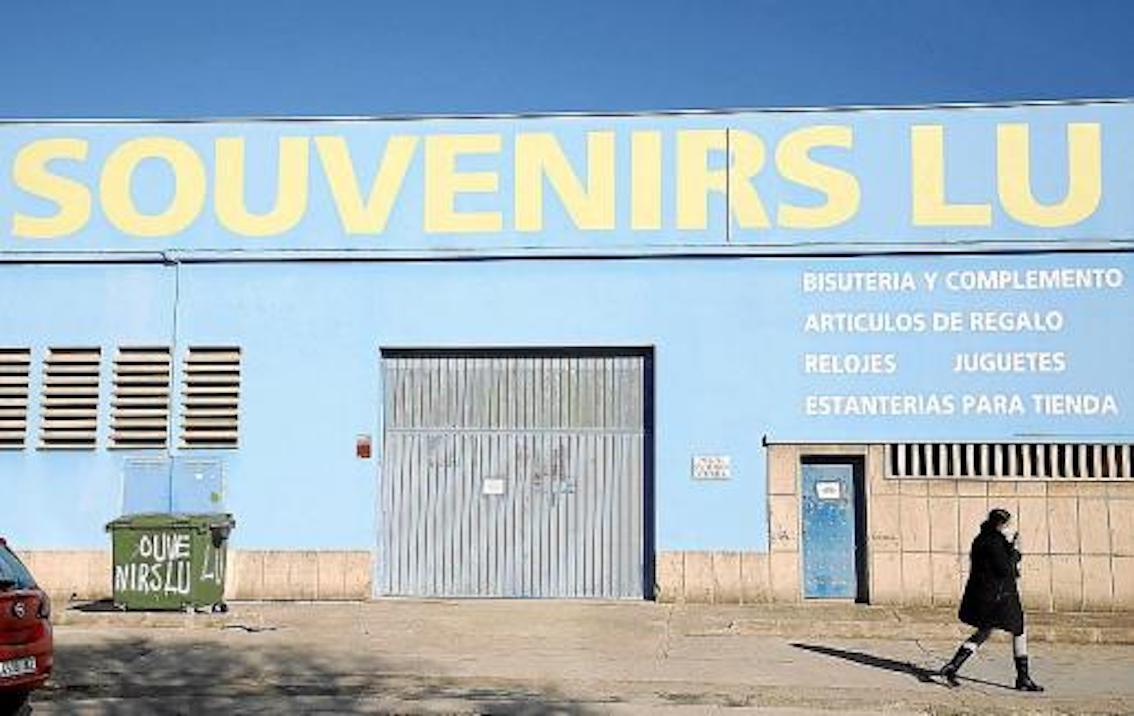 Chinese business owners have been reinventing themselves during the coronavirus pandemic.

Many are shutting down their large warehouses on Palma’s industrial estates, leaving their traditional bazaars behind and snapping up new businesses in the center of the city. Others are looking to expand into much bigger premises.

“Bars and restaurants are suffering, many are closing their doors for good and premises prices have fallen by 50%, so there is a boom in renegotiations and a lot of new contracts are available, ”explains Chechu Osinalde, Manager of the Gesmorent Agency. “We’ve never seen a situation like this before, not even during the 2008 financial crisis and it’s giving Chinese entrepreneurs the opportunity to redirect their investments. “

The Gesmorent Agency has three Chinese warehouses in Polígono Son Castelló on its books and Osinalde says four more are likely to close soon.

“The lack of tourists means sales at Chinese clothes and souvenir shops in town and on the coast have plummeted and many are closing their shops and warehouses, ”he explains.

“It is true that since last November, the number of Chinese business transfers has been increasing, ”Confirms Fang Ji, President of the China Association of the Balearic Islands or Achinib. “They are anticipating another bad season and because the Tourism Sector is unlikely to improve in the short term they want to start new businesses in the center of Palma.”

The raid on empty premises began earlier this year with most people targeting bars, cafes and restaurants in the center of Palma.

Kim Xing was one of them; he runs the December 31 bar, which offers traditional tapas as well as Chinese and Japanese food.

“It’s the first time I’ve owned a bar, “he admits and says he has a regular clientele in the neighborhood.

“Asian entrepreneurs are on the lookout for premises of between 1,000 and 2000 m2 all over Mallorca, so that they can open even bigger bazaars, ”says Fang Ji. “Some have decided to move their business because of the fall in rental prices, whereas those who are staying in the same premises have renegotiated their rent and we are very grateful to the landlords for lowering their prices, they are being very supportive to our entrepreneurs. “

Do it this way In many relationships, the interior is not decided together, but the other party rolls – the psychologist tells you when to understand to give up