Chinese authorities want to take business from the founder of Alibaba 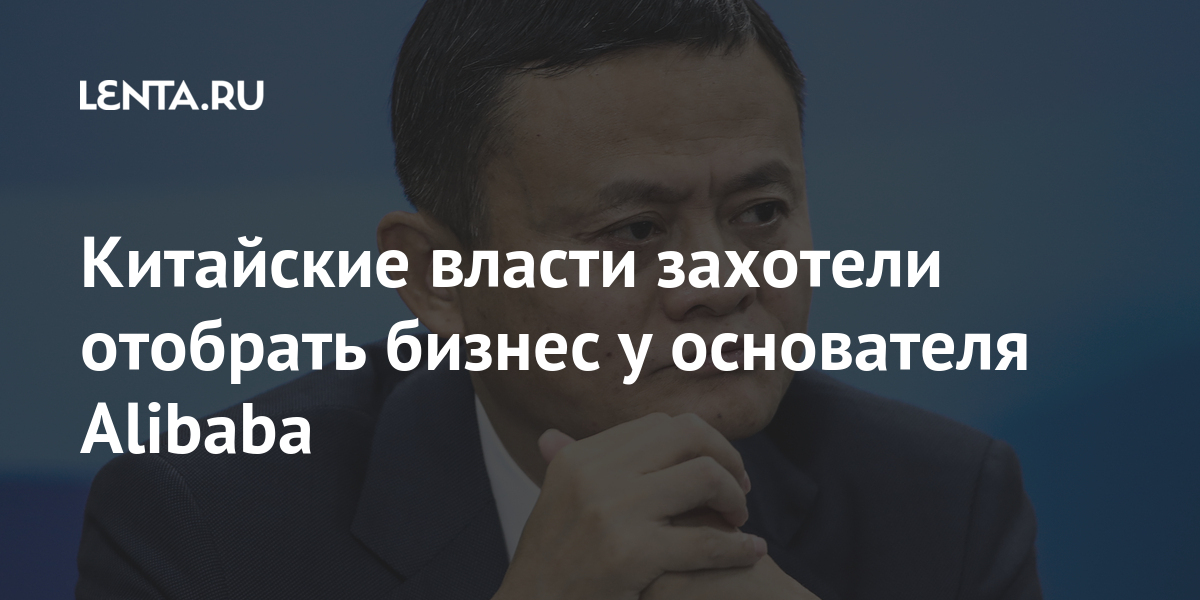 Chinese billionaire Jack Ma may sell his stake in fintech Ant Group (a subsidiary of Alibaba) to ease pressure from Chinese regulators. Writes about it Reuters with reference to sources.

At the same time, the billionaire will not be able to sell his share to any of the structures close to him. The Chinese authorities want him to completely go out of business. Sources note that there is another option: to transfer the businessman’s share to a Chinese investor associated with the state. Any step will require Beijing’s approval, the newspaper notes.

Ant started working on options for Ma’s departure a couple of months ago. The departure of the billionaire could help the company revive plans to go public (IPO) and raise billions of dollars, experts say.

The conflict between Jack Ma and the PRC authorities began last year after a businessman criticized the government’s digital policy. After that, the authorities blocked the IPO of Ant Group, and then forced to transform the business, giving more control to the state.

Coffee with the mafia: how the clan that served cappuccino fell in an Italian court

Mohammed bin Rashid participates in the leaders summit on climate